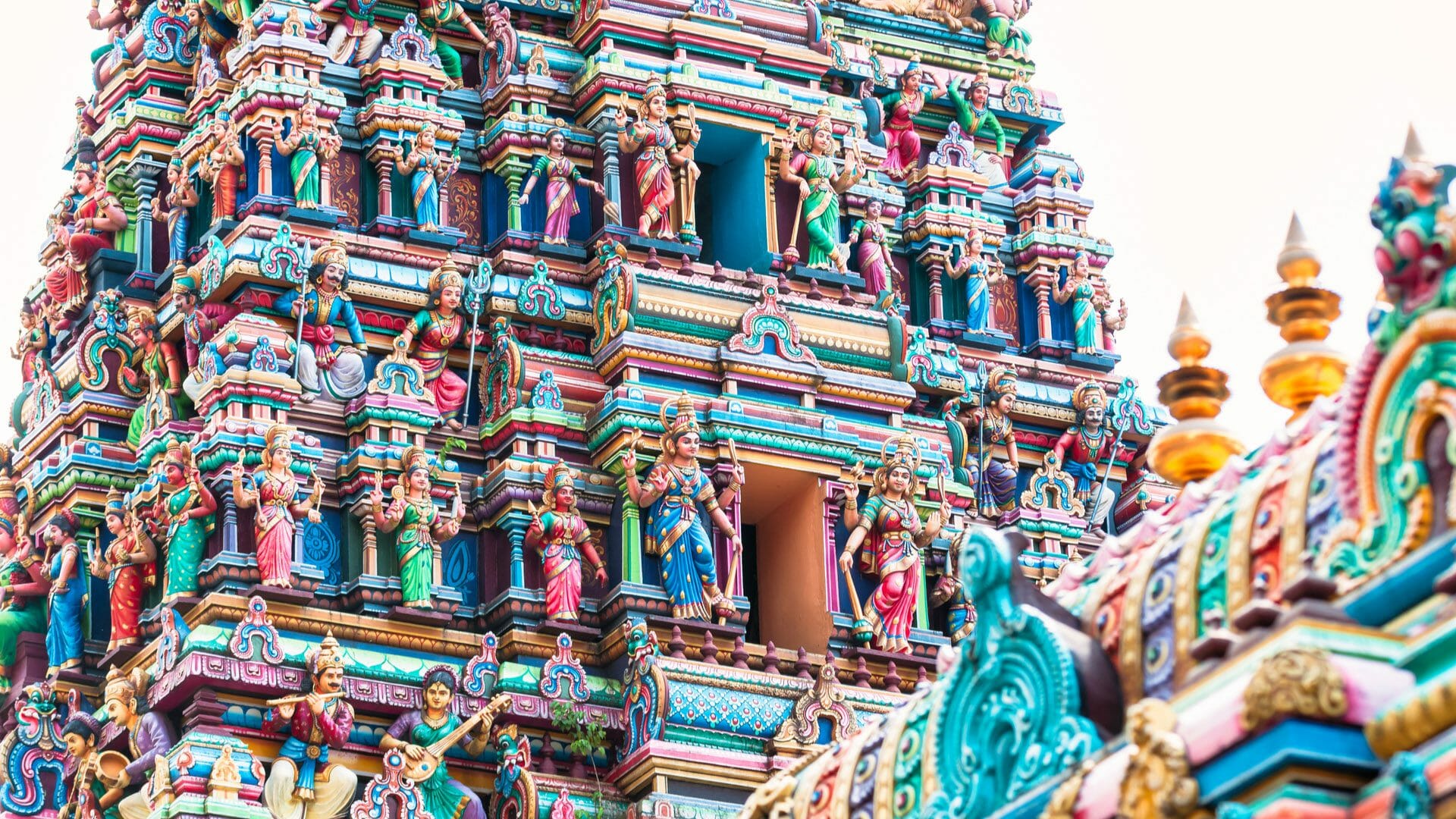 The old hill stations of the Cameron Highlands are home to the Orang Asli tribes and still bear huge evidence of their colonial past. Here, it is possible to visit tea plantations, trek to waterfalls and local tribal villages or relax and play a round of golf.

The Malaysian capital of Kuala Lumpur has a rich heritage full of colour and character which co-exists alongside all the trimmings one would expect from a modern metropolis. Always a fun start or end to a trip.

As with all capital cities, there are masses of sites and activities to keep visitors occupied. A modern city blended with a proud past. A melting pot of Malay, Chinese and Indian communities come together to make up the diversity of the city.

Inland, just five hours by car from KL, is the National park of Taman Negara, a huge area spanning three states and home to some of the world’s oldest rainforests. Reached by the river on traditional longboats this is a botanist’s paradise with most plants endemic to the region.

To the south of the capital is the small city of Melaka which can be visited in a day and has a fascinating old town full of Portuguese, Dutch, Islamic and Chinese buildings as well as some interesting museums.

Trek to waterfalls and villages of the Orang Asli tribes.

Admire the view from the walkway of the Petronas Towers – reserve tickets in advance to avoid disappointment.

Board the iconic E&O train to journey between Bangkok, Kuala Lumpur and Singapore.

Hike through world’s oldest rainforest or take to canopy walkways to spot some of the 380 bird species in Taman Negara.

Explore the colourful markets and temples of Chinatown.

Villa Samadhi is a former Thai house and… 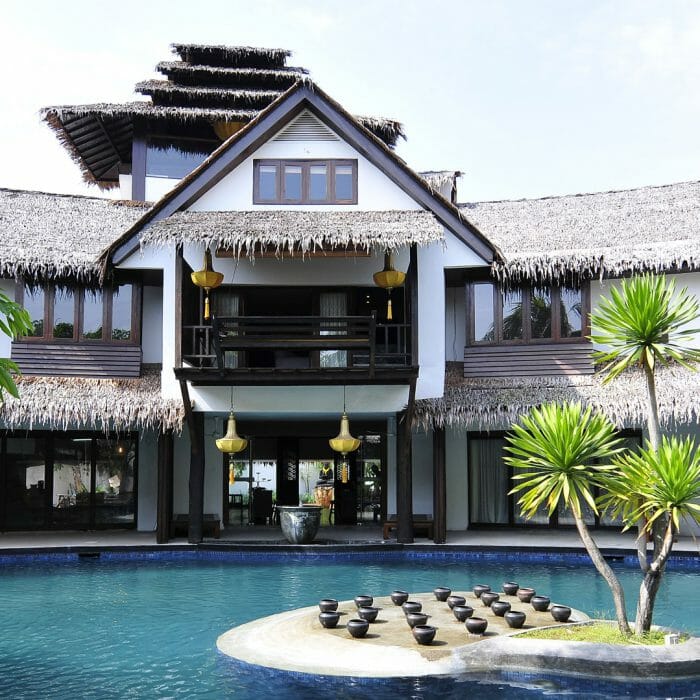 Located opposite the Petronas Towers the Mandarin Oriental… 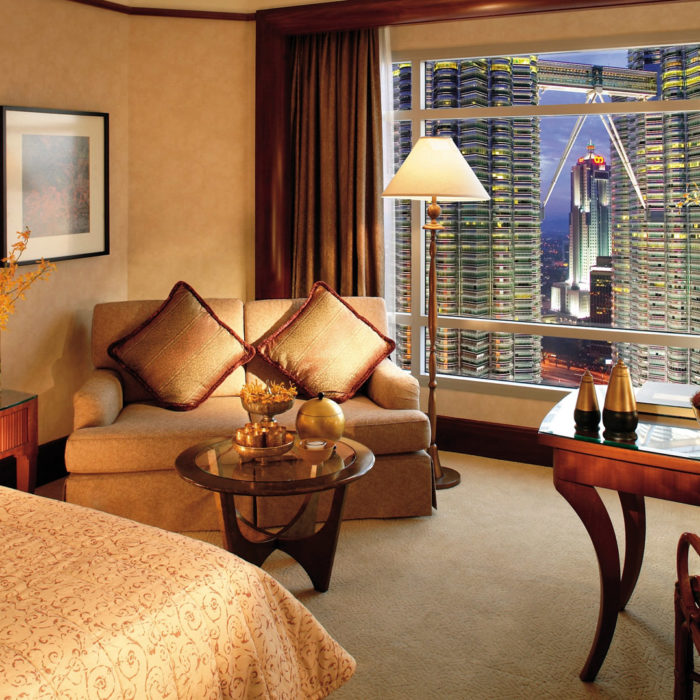 The golden age of travel lives on aboard… 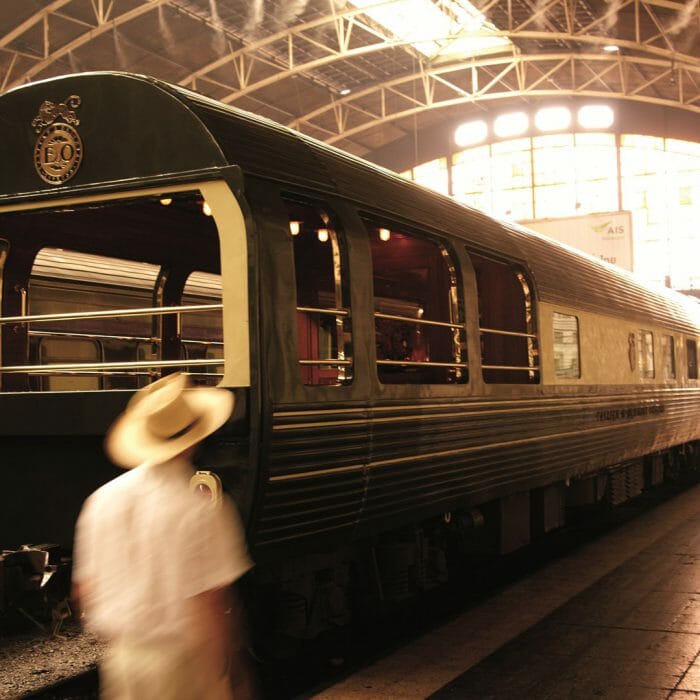 Pangkor Laut is a private, rainforest-covered island of… 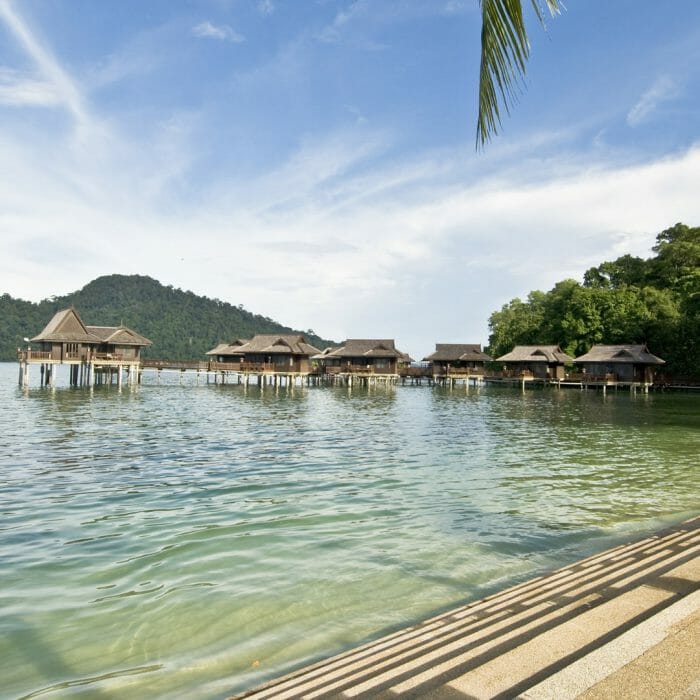 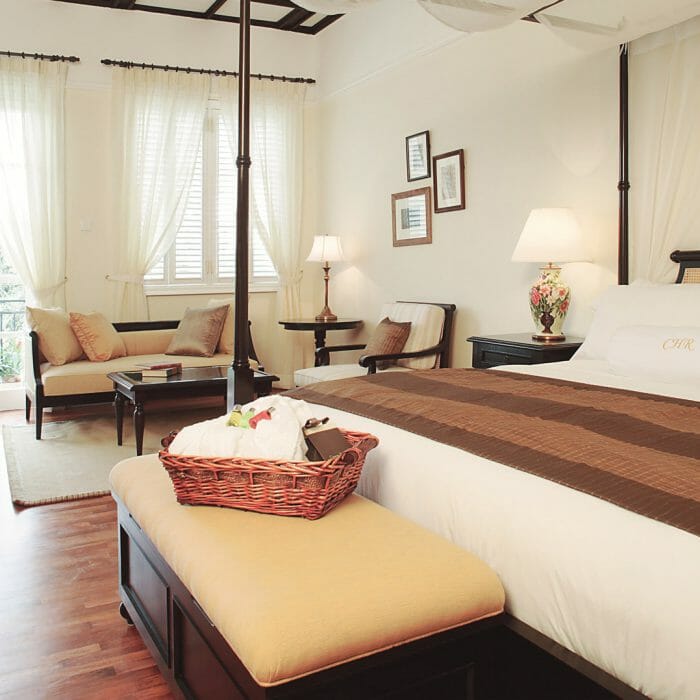 The Traders Hotel is a contemporary city centre… 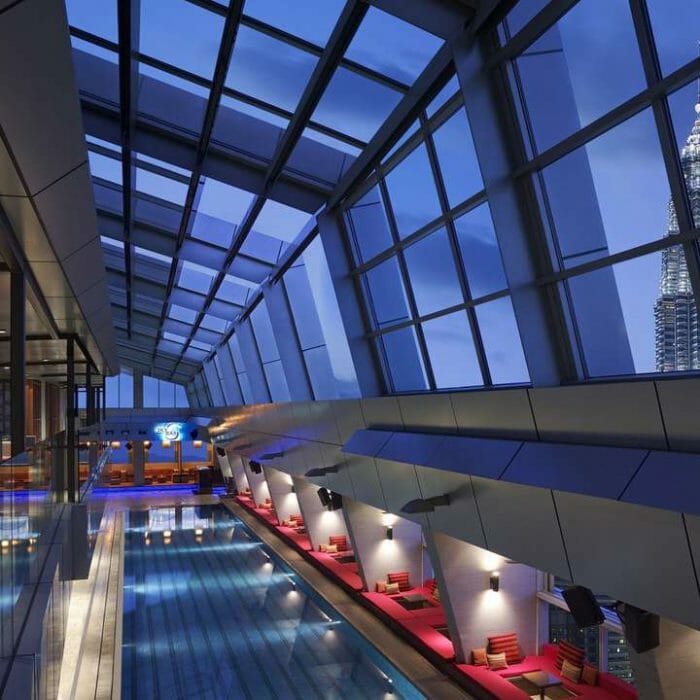 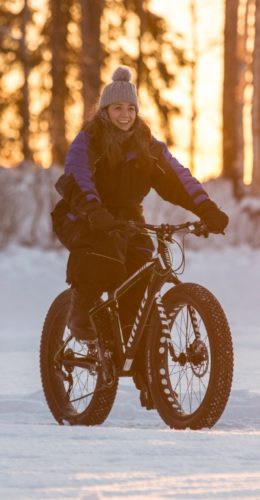 After my degree in Fine Art I didn’t really know what career I wanted or what path I would take. The only thing I knew is that having spent a summer in America it had given me the desire to explore and see as many places as possible before becoming a grown up and entering the real world.
Talk with our experts

The west coast offers a perfect example of Malaysia’s multiculturalism including intriguing delights with the islands of Penang and Langkawi. 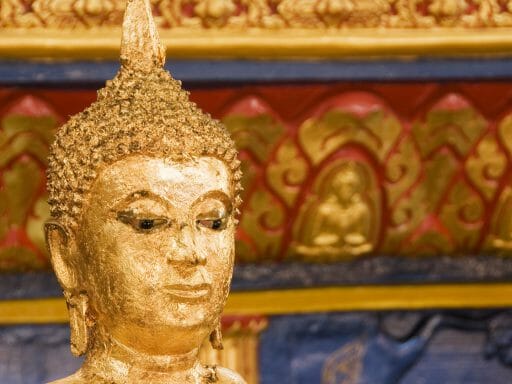 The main draw for travellers to the east coast are the glorious beaches and sun-drenched coastline. 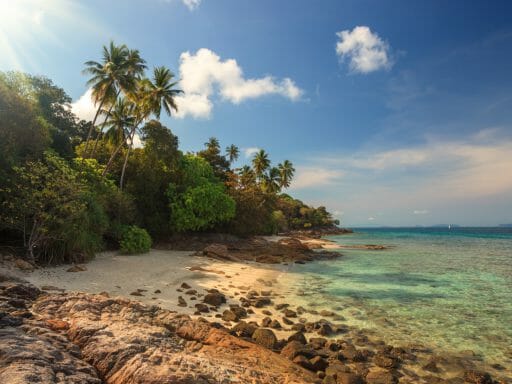 A holiday to Malaysian Borneo can include beach time, wildlife, rivers, mountains and culture. 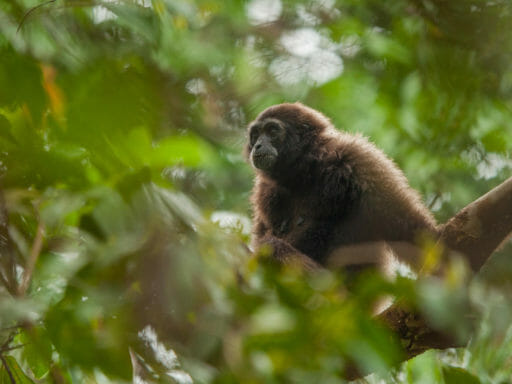