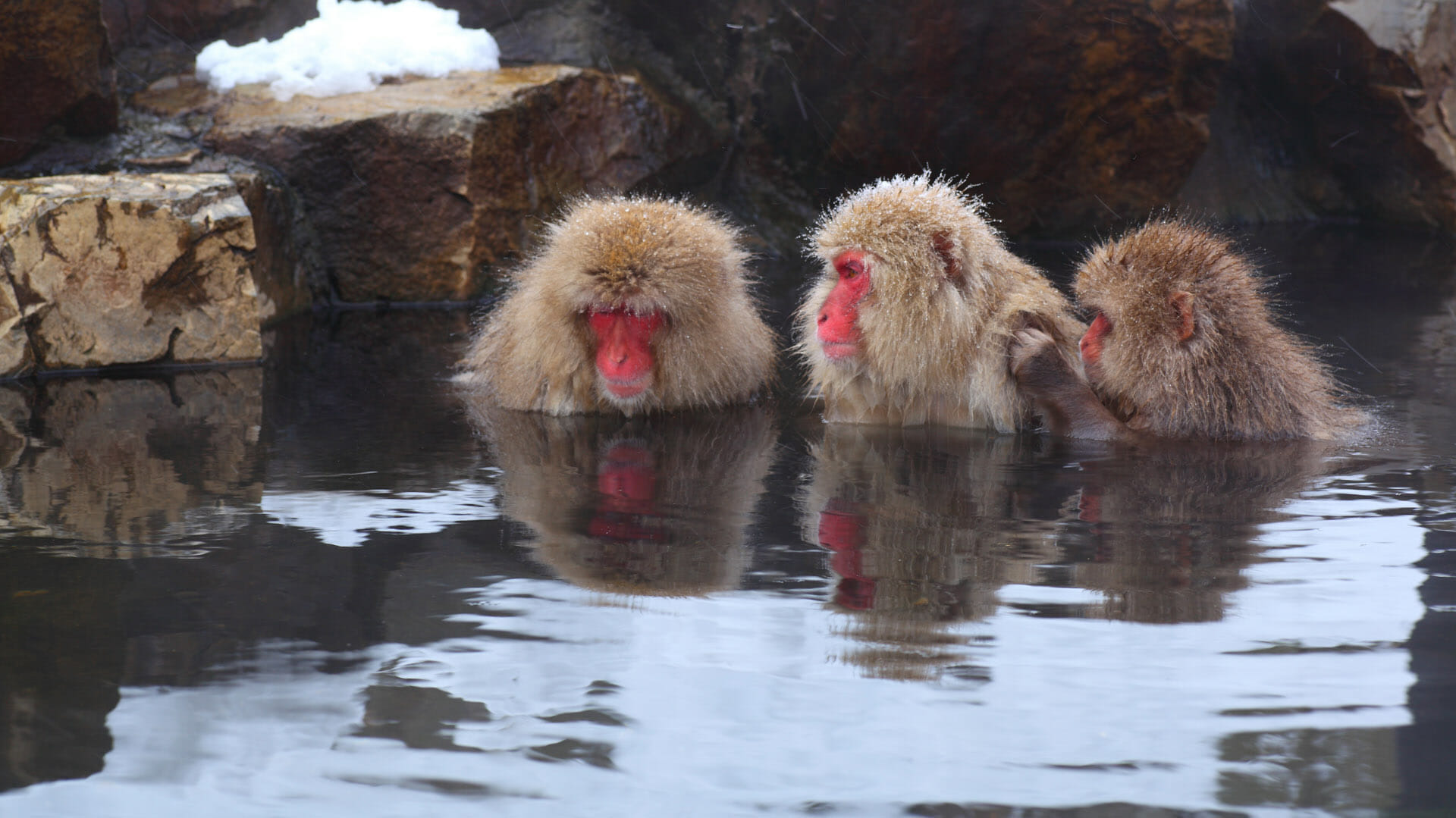 Located in the heart of Japan between Tokyo and Kyoto and stretching to shores of the Sea of Japan, the Japanese Alps offers a scenically stunning area with several mountains over 3,000 metres.

The Japanese Alps hide traditional villages, world-class skiing, wildlife and hot springs, much of which is linked by the convenient and super-efficient rail network. Initially known as the Hida Range, it was first referred to as the Japanese Alps in the late 19th century.

Highlights of the Alps

The mountain city of Takayama is a beautifully preserved old town with many original buildings including the Floating Festival Museum. The UNESCO World Heritage site of Shirakawago offers a glimpse into rural Japanese life and is famous for its old farmhouses, built to withstand huge snowfall during winter. Elsewhere, the mountain city of Kanazawa boasts one of Japans top three gardens and Matsumoto is home to the famous snow monkeys which bathe in the hot springs during winter months.

By Rail or on Foot

The public transport network within the Japanese Alps is excellent, making it a stress free and relaxing way to explore. A bullet train links Tokyo and Kanazawa and the Hida Wideview train follows a wonderfully scenic route. Alternatively, follow a slower pace traversing a section of the Nakasendo trail, an ancient pedestrian highway used by lords and samurai.

Below are a selection of experiences you could consider including in your holiday to the Japanese Alps.

Visit Kenroku-en gardens in Kanazawa, ranked as one of the top three gardens in Japan.

Follow in the footsteps of samurais and lords as you hike the old Nakasendo trail in the Japanese Alps.

Travel on the world famous Shinkansen bullet train reaching speeds of up to 300 kilometres per hour.

Stay in a mountainside ryokan; a traditional Japanese Inn, with your own private onsen and woodland views.

Soak in an Onsen

Partake in a national pastime and relax in an onsen, a Japanese hot spring bath.

Visit this mountain town and learn about its legendary craftsmanship at the Floating Festival Museum, home to decorative floats dating back hundreds of years.

View Holiday Idea
Idea
Japan
Highlights of Japan Holiday
This classic Japan holiday includes many of the iconic highlights conjured up when one thinks of Japan. Tokyo, Kyoto and Mount Fuji coupled with food, geisha and gardens – perfect for a first time visitor.
11 days from £4,250pp

View Holiday Idea
Idea
Japan
Holiday to Japan including Tokyo, Kyoto and Shikoku
This holiday idea is perfect for a first-time traveller to Japan who wishes to take in some of the countries iconic sites as well as experience the less visited and scenically stunning island of Shikoku.
11 days from £3,350pp

View Holiday Idea
Idea
Japan
Family Holiday to Japan
Japan is a wonderful destination to enthral the whole family. Journey by train from futuristic Tokyo to the ancient cultures of Kyoto with some fabulously quirky, fun and fascinating pastimes throughout.
14 days from £3,900pp

Our Japan experts have created and curated these holiday ideas to get you started. Take the time to search through them and find something to spark ideas for a unique adventure.

Idea
Japan
Japan Holiday By Train
Travel through Japan by train, combining the iconic cities of Tokyo and Kyoto with time in…
10 days from £3,800pp

View Holiday Idea
Idea
Japan
Highlights of Japan Holiday
This classic Japan holiday includes many of the iconic highlights conjured up when one thinks of…
11 days from £4,250pp

View Holiday Idea
Idea
Japan
Holiday to Japan including Tokyo, Kyoto and Shikoku
This holiday idea is perfect for a first-time traveller to Japan who wishes to take in…
11 days from £3,350pp

From our very first call to Steppes and speaking to Clare, everything went like clockwork. Clare arranged a fantastic itinerary for our trip to Japan and we were extremely impressed with every aspect of our holiday.

Paul is the Conde Nast Traveler chosen Specialist for Central Asia and the Silk Route. Being from a family with Army connections I can from an early age remember travelling. From camping in Europe and then later being sent to boarding school when we lived in Germany at the age of eight, complete with shorts, long socks, a cap and my suitcase. In appearance not too dissimilar to the children evacuated to the countryside during the blitz. Later, my father’s postings took us to Nepal where we had to transit Delhi and Kathmandu where we were sometimes stranded for days and Hong Kong from where I travelled in 1983 through China for two months.
Talk with our experts 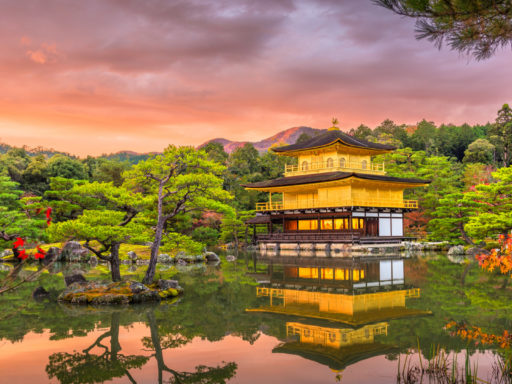 Tokyo is an exciting and lively metropolis that thrives off people and life. It is futuristic yet charming and offers up excitement… 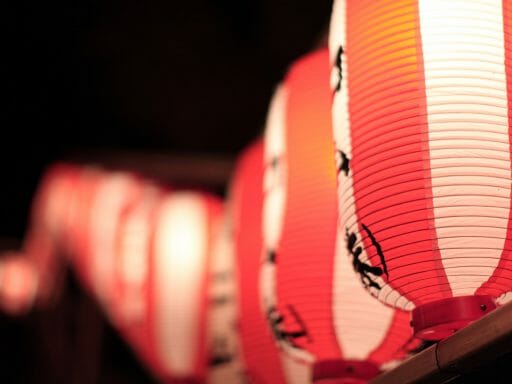 Home to the iconic sight of Mount Fuji. 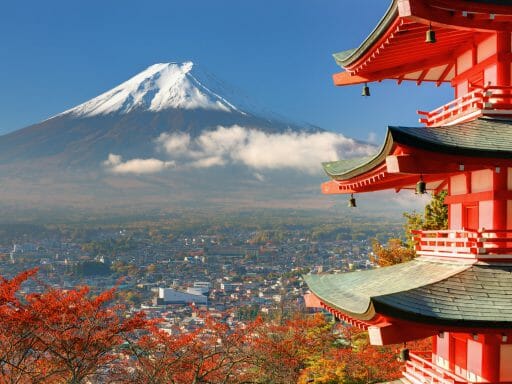 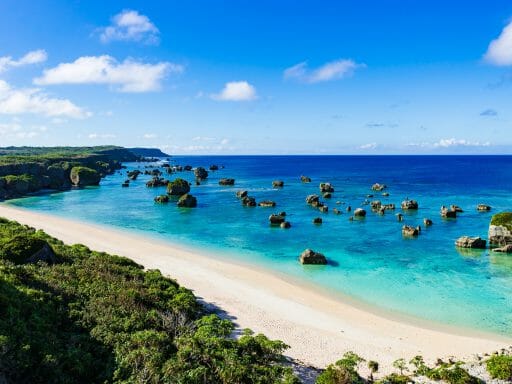 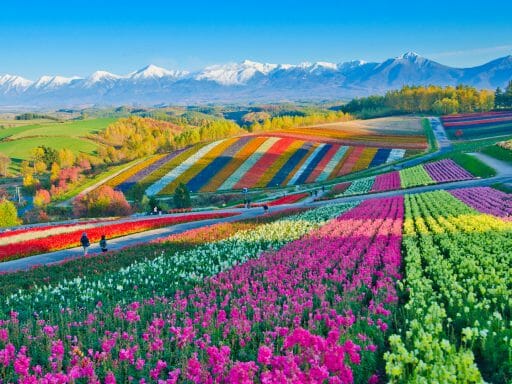