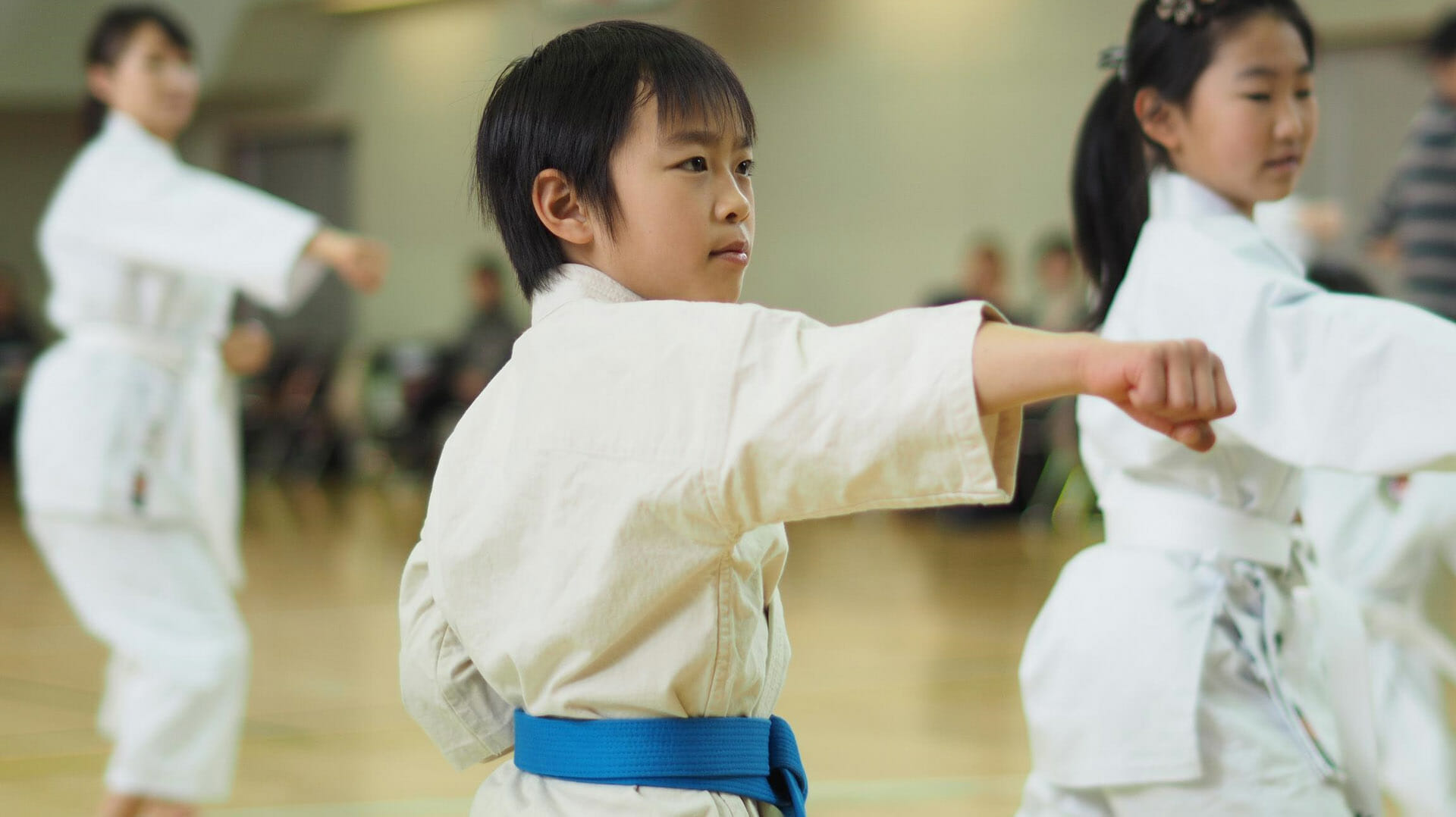 Is Japan a good Family Destination?

Absolutely – Japan is a fun and fascinating country where children are respected and adored and the whole family can feel secure. A two-week family holiday to Japan can include the bright lights of Tokyo, the rolling rural mountains of the Japanese Alps and ancient feudal castles in Kyoto. Using public transport is key to a holiday in Japan and a really fun way to travel, so build in plenty for time for this and take advantage of some of the quirky ideas on offer – the kids will love it.

Japan has an ancient and complex history and as such the country is awash with fascinating temples and culture. It is one of those fabulous destinations where the history is exciting making it easy to engage the children in learning. Explore temples and tea houses by bike and learn about the mysterious world of the geisha – educating and fascinating for all the family. Step into Japan’s feudal past, exploring castles once fiercely defended by shoguns and legendary Samurai warriors. In addition to the ancient sword skills of the Samurai, Japan is also home to many martial arts including judo, aikido, karate and of course the national sport of sumo.

In more modern history it is a country at the forefront of electronics and robotics and home to huge companies such as Toyota, Nintendo, Sony and Honda. The youth of the country have a unique style and older kids will love visiting Tokyo’s shopping districts, home to video games, latest fashion trends and figurine culture, as well as some delicious and fantastical eateries.

Public transport in Japan is astonishingly efficient and is a stress-free and enjoyable way to travel with networks stretching across the country, plus bullet trains reach speeds of up to 360 kilometres an hour!

One of the most futuristic cities in the world Tokyo is a wonderful place, full of fun for kids of all ages – meet a robot, learn samurai sword skills and take tea at a quirky cafe where cats or rabbits outnumber the humans.

Although Japan is not known for its beaches, it is home to remote island archipelagos which can make a fun and relaxing end to any holiday and the perfect spot for a few days swimming and snorkelling in turquoise waters. The tropical islands of Okinawa are the birthplace of Karate and home to white sandy beaches as well as migrating whales and manta rays at certain times of the year. The islands are also a place of festivities with Eisa Drum Dance celebrations taking place between July and September plus the worlds largest Tug of War Festival every October.

Much of Japans wildlife can be hard to find with the bulk of it hidden away in National Parks. However, a visit to see the snow monkeys can delight the whole family. These cheeky primates are probably most photographed as they bathe in the warm waters of the countries hot springs during the winter months, however they can be seen year round. Their distinct hierarchy mean the younger siblings dominate the older ones!

Group tour
Japan
Nature, Culture, Science with New Scientist
Join us on a special 12-day journey across cutting-edge Japan in autumn to see exceptional landscapes, visit top universities and immerse yourself in the many cultural highlights of this innovative country. Travel from lively cities to…
12 days from £6,695pp

View Group Tour
Idea
Japan
Highlights of Japan Holiday
This classic Japan holiday includes many of the iconic highlights conjured up when one thinks of Japan. Tokyo, Kyoto and Mount Fuji coupled with food, geisha and gardens – perfect for a first time visitor.
11 days from £4,250pp

View Holiday Idea
Idea
Japan
Family Holiday to Japan
Japan is a wonderful destination to enthral the whole family. Journey by train from futuristic Tokyo to the ancient cultures of Kyoto with some fabulously quirky, fun and fascinating pastimes throughout.
14 days from £3,900pp

View Holiday Idea
Idea
Japan
Journey North by train to Hokkaido
For those keen on train travel, this fun and varied holiday to Japan showcases the ease and speed in which you can travel to the northernmost parts of the country, in comfort and style. Combine the…
12 days from £4,600pp

View Group Tour
Idea
Japan
Holiday to Japan including Tokyo, Kyoto and Shikoku
This holiday idea is perfect for a first-time traveller to Japan who wishes to take in some of the countries iconic sites as well as experience the less visited and scenically stunning island of Shikoku.
11 days from £3,350pp

Our Japan experts have created and curated these holiday ideas to get you started. Take the time to search through them and find something to spark ideas for a unique adventure.

View Group Tour
Idea
Japan
Highlights of Japan Holiday
This classic Japan holiday includes many of the iconic highlights conjured up when one thinks of…
11 days from £4,250pp

View Holiday Idea
Idea
Japan
Japan Holiday By Train
Travel through Japan by train, combining the iconic cities of Tokyo and Kyoto with time in…
10 days from £3,800pp

View Holiday Idea
Idea
Japan
Journey North by train to Hokkaido
For those keen on train travel, this fun and varied holiday to Japan showcases the ease…
12 days from £4,600pp

View Group Tour
Idea
Japan
Holiday to Japan including Tokyo, Kyoto and Shikoku
This holiday idea is perfect for a first-time traveller to Japan who wishes to take in…
11 days from £3,350pp

From our very first call to Steppes and speaking to Clare, everything went like clockwork. Clare arranged a fantastic itinerary for our trip to Japan and we were extremely impressed with every aspect of our holiday.