With the total number of beaches in Cornwall coming in at around 300, the variation is endless. From white sands and turquoise waters, to a surfer’s paradises and pebbled coves, you will be spoilt for choice.

You cannot get further west in England than the ancient Celtic kingdom of Cornwall, situated on its rugged southwestern tip. The county forms a peninsula encompassing wild moorland and hundreds of sandy beaches culminating at the promontory, Land’s End.

Blessed with the Southwest’s wildest coastline and most breathtakingly beautiful beaches, the north coast is lined with towering cliffs and seaside resorts like Newquay, known for surfing, while the south, dubbed the Cornish Riviera, is home to picturesque harbour villages such as Fowey and Falmouth.

The staple industries of old – mining, fishing and farming – have all but disappeared, but Cornwall has since reinvented itself as one of the nation’s creative corners. Here you can explore the space-age domes of the Eden Project, sample the culinary creations of a celebrity chef in Padstow or soak up the arty vibe in St Ives.

Visit St Ives with its Tate and arty vibe, home to some of the greatest artists and sculptors from all around the globe.

Discover the seat of Cornwall’s Celtic kings at Tintagel Castle.

Step back in time at Lanhydrock and Trelissick Houses.

Cross the causeway to St Michael’s Mount, a rocky island crowned by its medieval church and castle.

Visit the world’s largest greenhouse and miniature ecosystems at the Eden Project, connecting us to the natural world around us.

Explore picturesque Cornish harbours like Port Isaac for picturesque 18th-century cottages and meandering coastal footpaths, and Mousehole, one of the principal ports of Mount’s Bay until the 16th century.

The best things to do in Cornwall, an extensive list indeed, should include St Michael’s Mount. The abbey sits on an island in Mount Bay and is only accessible by ferry or causeway at low tide. Built by Benedictine monks during the 12th century, highlights include the rococo drawing-room, the armoury and the 14th-century church, but it’s the amazing cliff-top gardens that really steal the show.

If beautiful houses and gardens are what you are looking for, then look no further than the National Trust properties of Trelissik and Lanhydrock, or for something a little older, Tintagel’s epic cliff-top castle, the supposed birthplace of King Arthur, has been occupied since Roman times and once served as a residence for Cornwall’s Celtic kings. More recently, Tintagel and Boscastle have provided much inspiration for the works of the English poet and novelist Thomas Hardy.

The Eden Project is another must-see. The Project’s giant biomes form the largest greenhouses in the world and maintain miniature ecosystems that enable all kinds of weird and wonderful plants to flourish.

Base yourself at one of the many beautiful harbour towns and villages along Cornwall’s stunning coastline to enjoy bobbing fishing boats, fresh local seafood and the chance to explore boutiques shops for local arts and crafts. If total relaxation is on your agenda, head to one of the infinite sandy beaches to soak up beach-life Cornish style, the choice is yours. 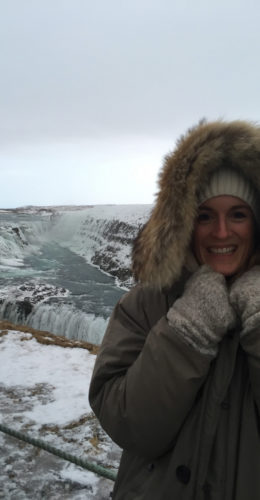 My strong sense of belonging in Asia stemmed from a childhood in Hong Kong and Nepal. My Grandmother was born in a tent in India. Some of my clearest memories are of walking through a dense, tropical jungle while hailstones the size of cricket balls rained down on us; of being carried on my father’s shoulders as we trekked through the Himalayas; my mother wearing flipflops on a snowy mountainside; and me falling into Dal Lake in Srinagar as we disembarked from our houseboat. 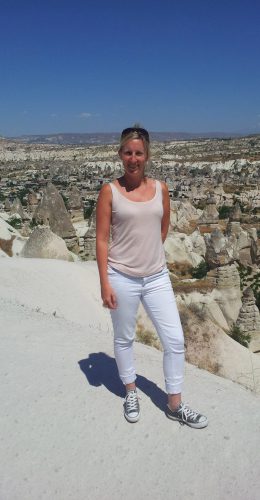 Other regions to explore in England

With Exmoor and Dartmoor vying for the accolade of England’s most spectacular national park, and a coastline littered with beautiful villages, expansive…

While Norfolk has a fascinating interior with picturesque market towns and idyllic villages, it is the county’s coastline and inland waterways that…