An authentic Mediterranean holiday. Its wonderful coastline and unique charm are both little-known gems of this country.

Located in Italy’s sunny south, Puglia is a long, narrow region bordered on two sides by the Ionian and Adriatic seas. With a wonderful coastline, it has a unique character and charm, little known to outsiders it offers an authentic Mediterranean holiday.

Places to visit in Puglia

The region of Puglia is home to a number of delightful towns and cities, each with its own charming Medieval or Baroque old quarter. Lecce is often referred to as the Florence of the south, with its maze of winding narrow streets and abundance of Baroque style architecture. The Medieval walled town of Ostuni sits high on a hillside surrounded by olive carpeted plains with views to the sea beyond. Clusters of whitewashed houses cascade down the hillside and the enchanting tangle of backstreets lead to the magnificent Gothic cathedral. Also, visit the fortified island town of Gallipoli.

Inland, the central Puglian towns of Alberobello, Locorotondo, Cisternino and Martina Franca are famous for their charming old-town centres and their traditional Trulli dwellings. The centre of Alberobello is a UNESCO World Heritage Site due to the high number of these distinctive buildings and although one of the most touristy spots in the region it is also one of the most unique. The dramatic Castel del Monte is a UNESCO World Heritage site and one of Europe’s finest examples of medieval military architecture and for nature lovers, the Gargano National Park in the north of the region is home to thousands of different species of flora and fauna, including deer and wildcats.

It’s all here. Things to see and do, places to explore and moments to discover. 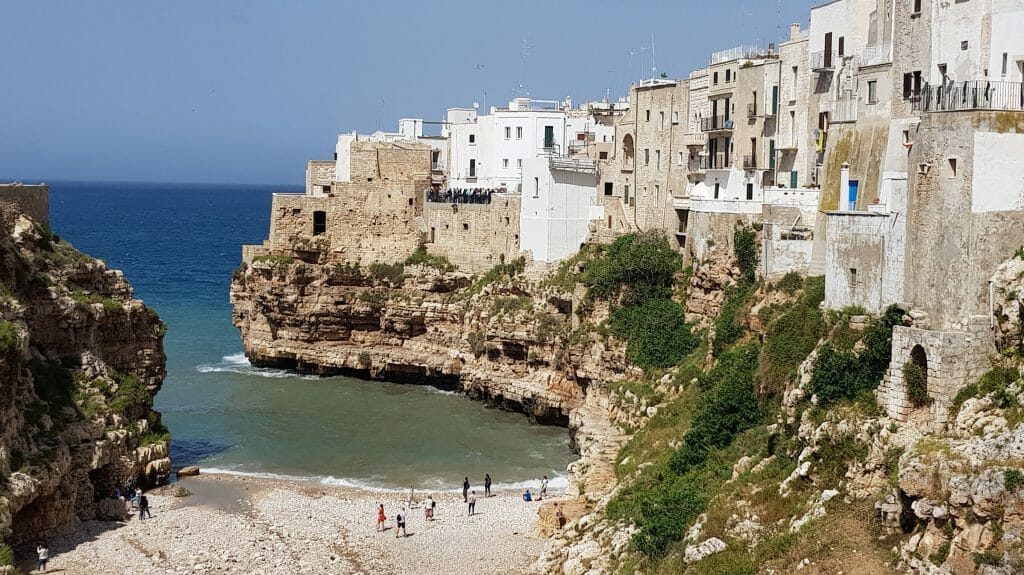 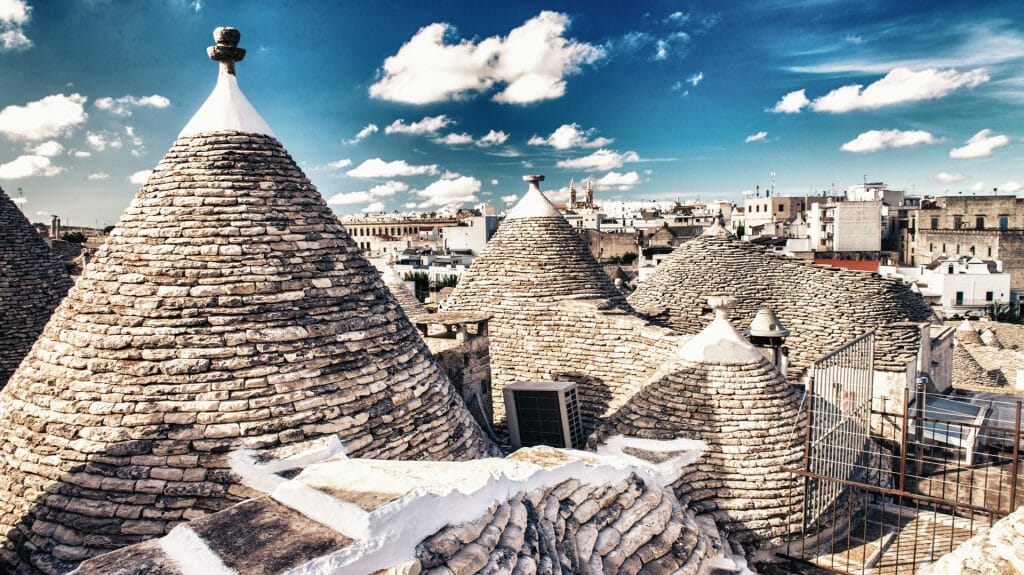 Stay in a Masserie (restored farmhouse) or a traditional Trulli hotel.

Visit during festival season for the Otranto Jazz Festival or La Notte della Tarante, where the traditional dance, the Pizzica is celebrated. 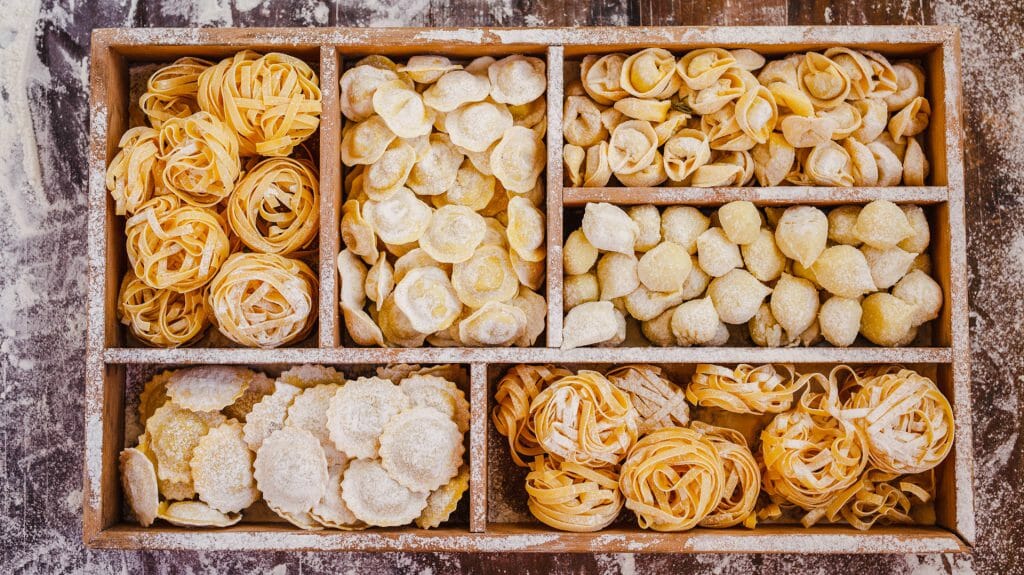 A family hotel like no other – La Fiermontina is a hotel brimming with sophistication yet retaining a warmth and sense of place. Art, culture and hospitality are at the heart of La Fiermontina, offering the…

Protecting and standing tall over the town of Ugento for over 1,000 years, the 17th-century castle turned palazzo is now the home to a luxury boutique hotel and the cutting-edge Puglia Culinary Centre.

Located on the beautiful Puglian coastline, set amidst olive groves, Borgo Egnazia has been designed in the style of a traditional Apulian village complete with a central piazza where events are held. A vision in white… 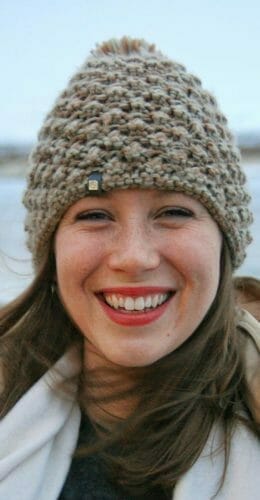 The spectacular Amalfi Coast is considered Italy’s most scenic stretch of coastline.

Home to masterpieces of art and architecture, Brunelleschi, Bernini and Michaelangelo all left a lasting impression.

Milan and The Lakes

Combine the natural beauty and dramatic landscapes of the Italian Lakes with the chic sophistication of Milan.

Spectacularly poised between the ancient world and the new.

Meander through a unique waterway and colourful architecture in this icon.