The iconic Kruger National Park spreads across two provinces and shares unfenced boundaries to the north, east and west. This massive park forms part of the Great Limpopo Transfrontier Park which, along with Zimbabwe’s Gonarezhou and Mozambique’s Limpopo National Park are larger than some European countries.

When to visit Kruger National Park and Sabi Sands

Most of the park lies in the Lowveld and enjoys a sub-tropical climate, with summer months hot and humid. The rainy season from November to March sees the bush lush and alive, with babies being born – closely followed by increased predator activity. During winter months of May to August, game viewing is easier as the bush is less dense and the game congregates around the waterholes. The park is a year-round destination, with strong sightings throughout the year. 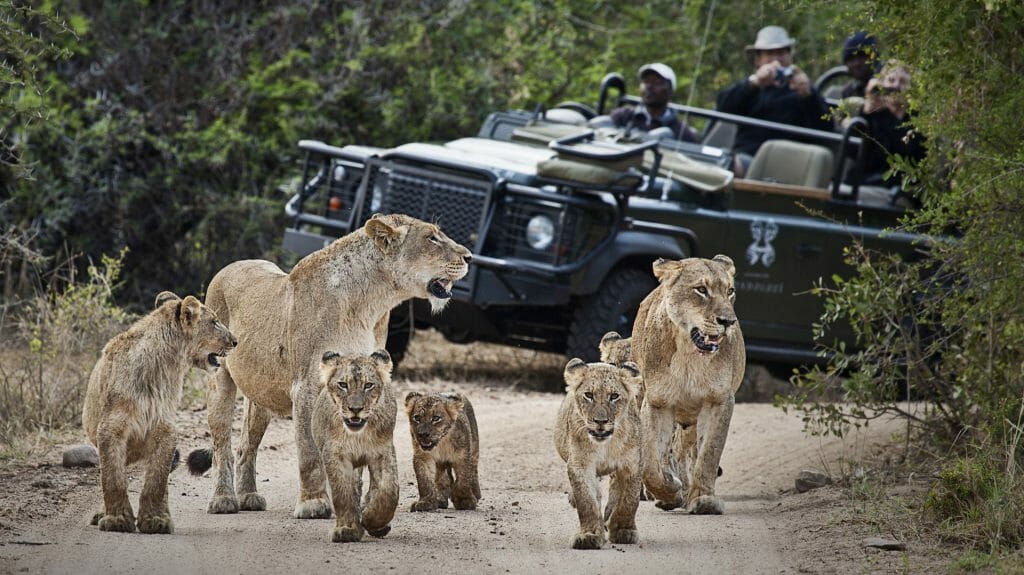 Escape the crowds and stay in one of the Kruger’s adjoining private concessions, with no fences in between and off-road driving permitted. 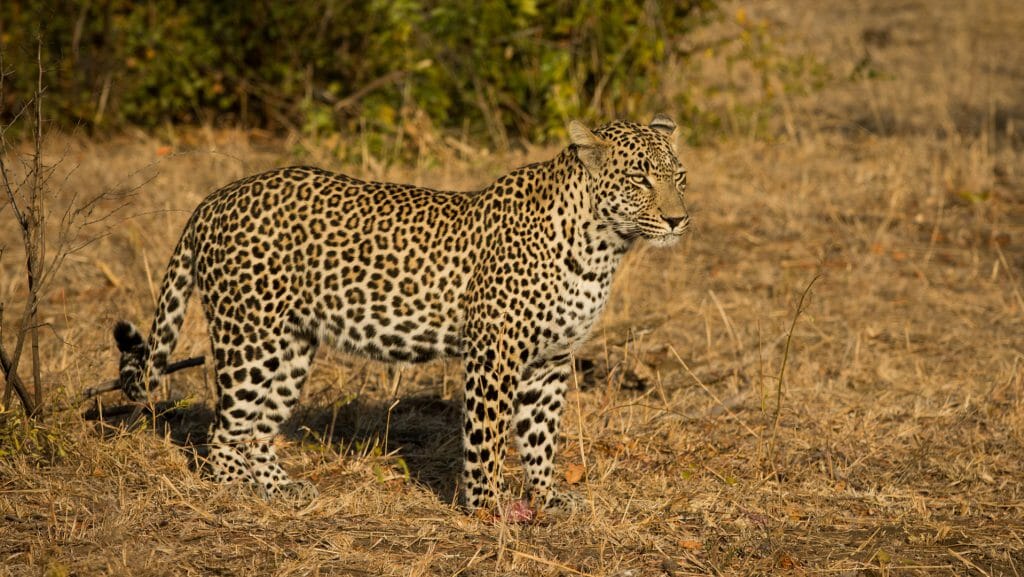 Set out on game drives in the Sabi Sands, arguably the best place in Africa to see leopards. Capture that perfect shot of these incredibly photogenic animals.

Join a vet as they dart and microchip a rhino. Get hands-on with this important conservation work, which helps protect these heavily poached animals.

Londolozi Game reserve is a private concession situated in the Sabi Sands on the western boundary of the Kruger National Park synonymous with great wildlife viewing and especially famous for its leopard sightings and research. A…

This exclusive-use property is a satellite camp to the spectacular Outpost. Much like its larger sister camp, Pel’s Post is perched on the side of a hill, with stunning views over the landscape of the northern…

Perched on the edge of a scrub-dotted escarpment, The Outpost overlooks the Luvuvhu River Valley. Located in an unspoilt, wild part of the Kruger National Park, this impressive property surveys the game-rich landscape below, offering stunning…

Tucked away in the Thornybush Private Game reserve, west of the Kruger National Park, Royal Malewane is the epitome of luxury safari living. Small and exclusive, Royal Malewane offers the best of everything. The eight palatial,…

A small luxury safari lodge, Dulini is located in the western sector of the Sabi Sand Reserve which borders the Kruger National Park. A quiet retreat, Dulini rests under a leafy canopy of ebony trees on…

Situated in the heart of the Sabi Sands Game Reserve on the western side of the Kruger National Park, where wildlife roams free, Notten’s Bush Camp offers an opportunity to get close to nature without sacrificing… 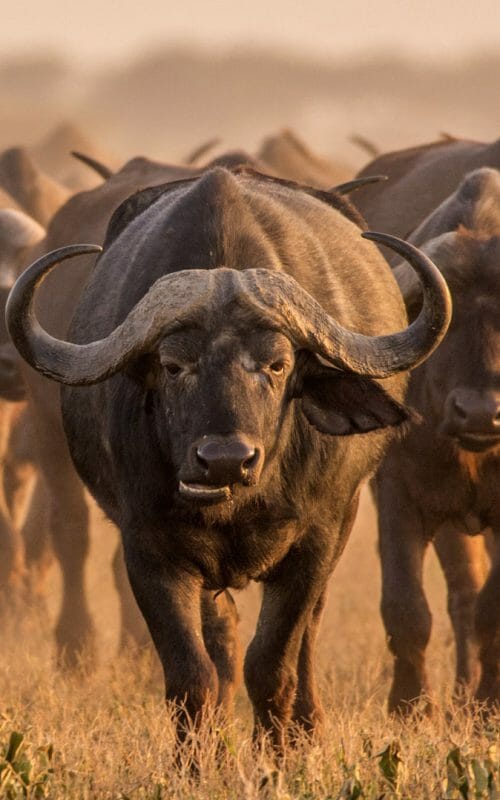 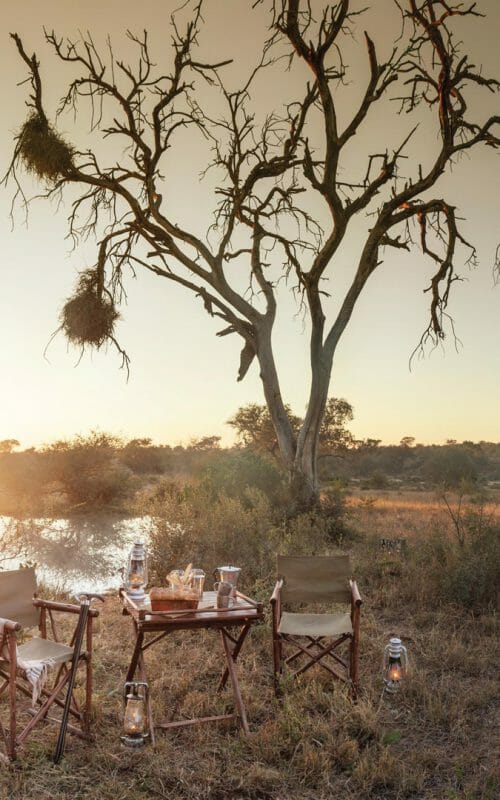 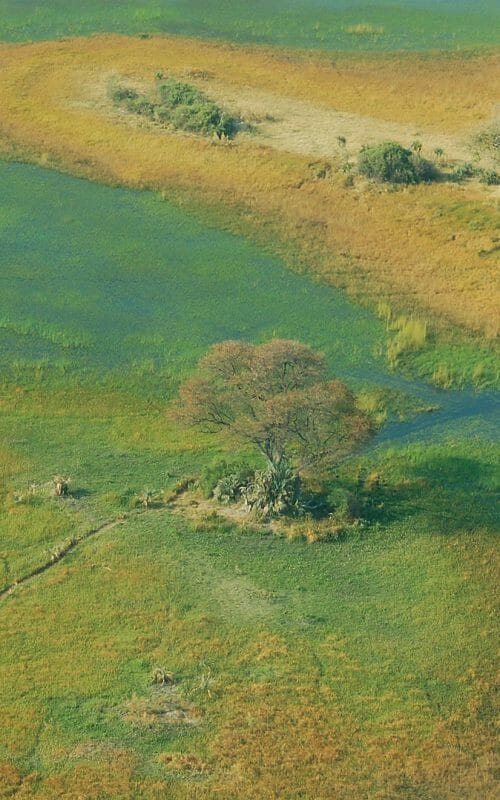 Our South Africa experts have created and curated these holiday ideas to get you started. Take the time to search through them and find something to spark ideas for a unique adventure.

Lying immediately beneath Table Mountain, Cape Town is one of the most beautiful cities in the world, a true melting pot of…

Spanning from Cape Town to Port Elizabeth, the Garden Route is an incredibly scenic part of South Africa, so-called because of its…

Madikwe and The Waterberg

One of South Africa's largest game reserves, Madikwe Game Reserve is home to the Big Five and has a healthy African wild…

The Cape Winelands is the largest wine-producing region in South Africa and is divided into six main wine regions, each offering their…

Defined by majestic mountains, long stretches of beach, farmland valleys and further inland, the semi-desert Karoo, this area is certainly varied in…

From its subtropical palm-fringed shores, lapped by the Indian Ocean to the mountainous Drakensberg range, KwaZulu-Natal offers a wealth of scenic splendour.