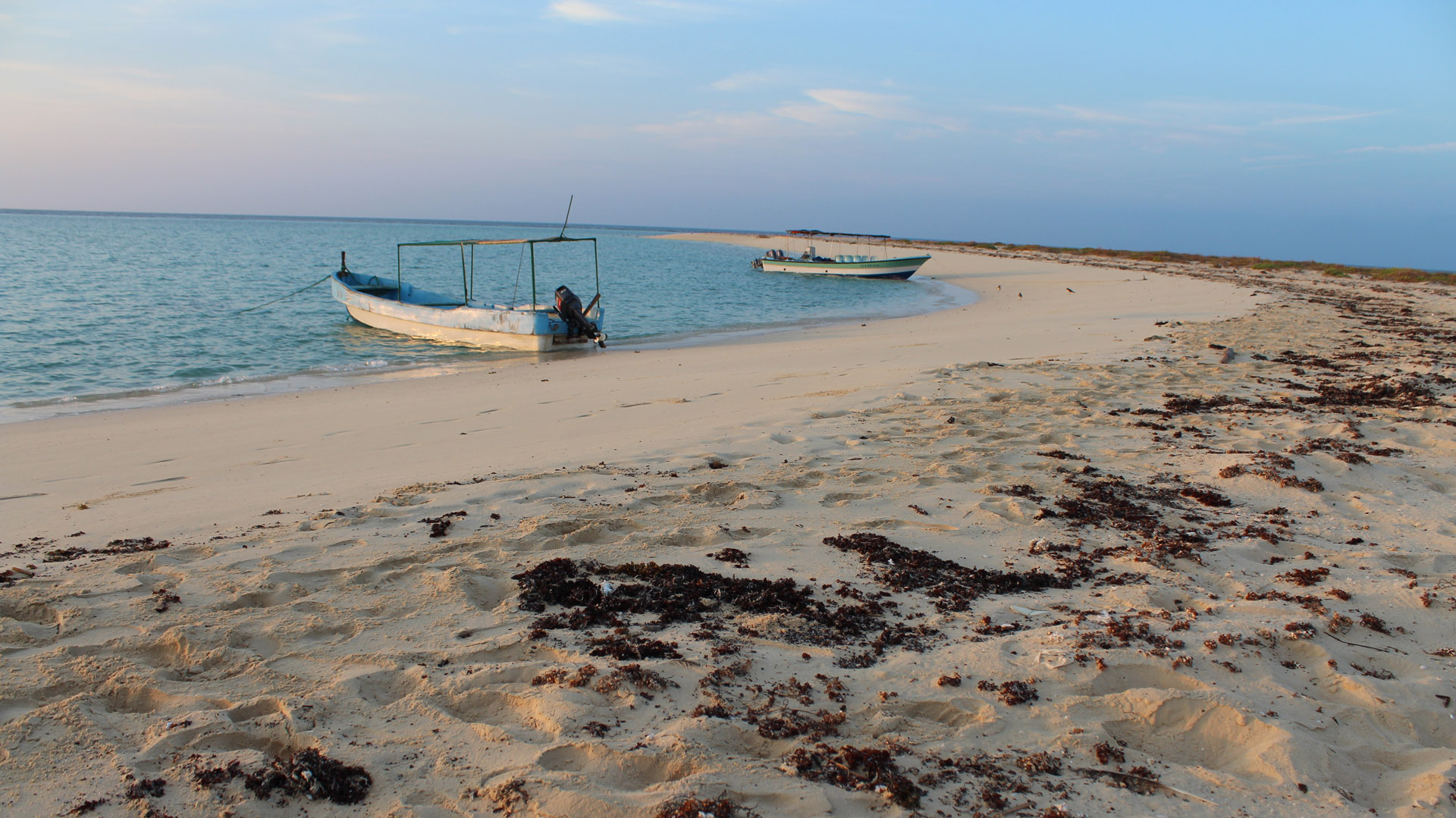 This cluster of almost 130 islands is spread along Eritrea’s coastline, scattered amongst the warm waters of the Red Sea. Famed for its pearl fisheries, which have operated since Roman times, the archipelago is also home to a diverse range of marine life.

Although humans have left their mark on the islands – four of which are still permanently inhabited – the Dahlak Archipelago has gained recognition as a pristine marine wilderness, largely untouched for more than 30 years, due to the war between Eritrea and Ethiopia.

Coral reefs and white beaches fringe the islands, which are dry and rocky. Overhead seabirds circle, preying on the fish that feed off the reefs. Some of the Red Sea’s more elusive marine species can sometimes be spotted here, including dolphins, dugongs, sharks and turtles.

Explore this nascent and isolated country, only officially recognised as independent from Ethiopia in the 1990s. From the Art Deco Italian architecture and Coptic churches of Asmara to the Aksumite ruins and dramatic canyons of Adi Keyh, Eritrea is alive with culture, history and natural beauty.

Referred to as "La Piccola Roma" - Africa's little Rome - by Mussolini, Asmara is still littered with 1930s-era Italian architecture, with… 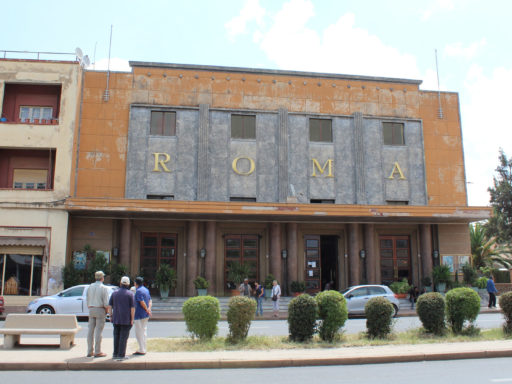 The second-largest city in Eritrea, Keren sits in a wide valley, overlooked by mountain peaks. The site of key battles during the… 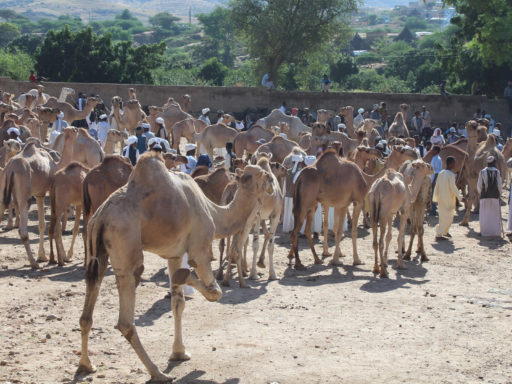 A historic port on Eritrea's Red-Sea coast, Massawa dates back to the times of the Kingdom of Axum, when it was just… 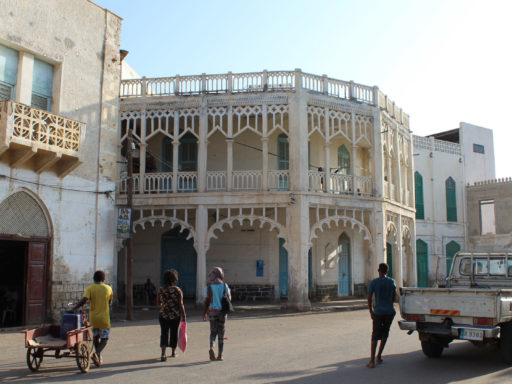