Wildlife is also a large draw to the area, and despite the lesser abundance than in other parts of the Arctic, the ‘Arctic big five’ are regularly sighted. Keep your eyes open for bears, musk ox, belugas and walruses and if lucky narwhal.

There are very few polar voyages available which offer so much variety in terms of wildlife and landscapes, which is what makes this particular trip so compelling. 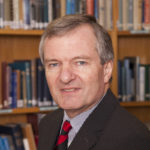 Julian is a glaciologist, working on the form and flow of glaciers and ice caps and their response to climate change. In a career of over 30 years, he has taught in the Universities of Aberystwyth, Bristol and Cambridge. Since 2002, he has been Director of the Scott Polar Research Institute, including its Polar Museum. He was awarded a Doctor of Science degree by Cambridge University in 2016. 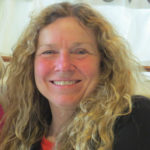 Evelyn Dowdeswell is a glaciologist, working in the Bristol Glaciology Centre.

Her main research interests are the form and flow of glaciers and ice sheets using satellite remote sensing techniques and glacial geology and sedimentology.

She has carried out field work in Baffin Island, Spitsbergen and Antarctica.

She has also written a book on Captain Scott and the history of his exploration of Antarctica for young children. 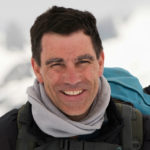 John is a polar geographer and environmental scientist, with over 25 years of experience of working in both Antarctica and the Arctic, first with the British Antarctic Survey and then with the Scott Polar Research Institute at the University of Cambridge.

John was also an environmental and operations adviser to the UK government in Antarctic Treaty discussions for more than 20 years and was a UK Antarctic Treaty Inspector in 2005, 2012 and 2015.

In 2017, John started up his own company, Shears Polar Limited, to provide expert lecturing, expedition guiding, and consultancy services for projects in the polar regions. 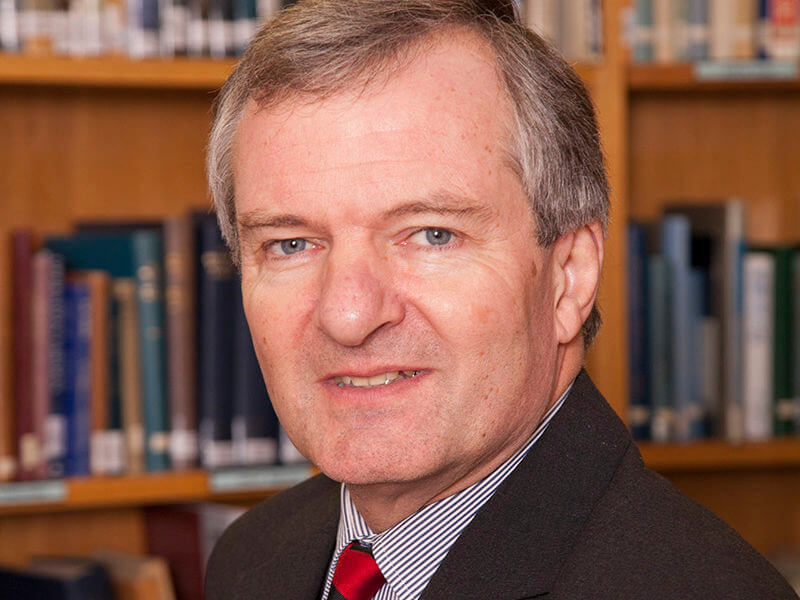 Hosted by Julian and Evelyn Dowdeswell, and John Shears from SPRI 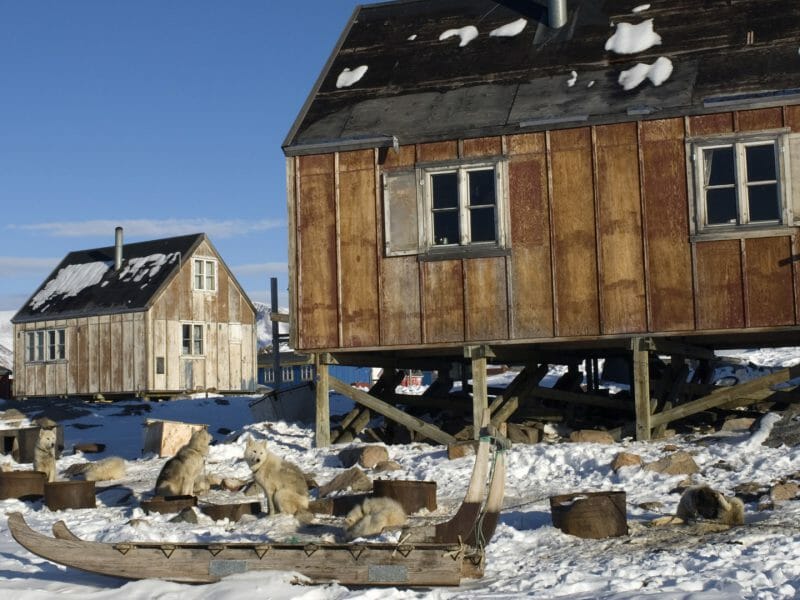 Travel in the wake of British Arctic explorers, Poole, Clavering and Scoresby 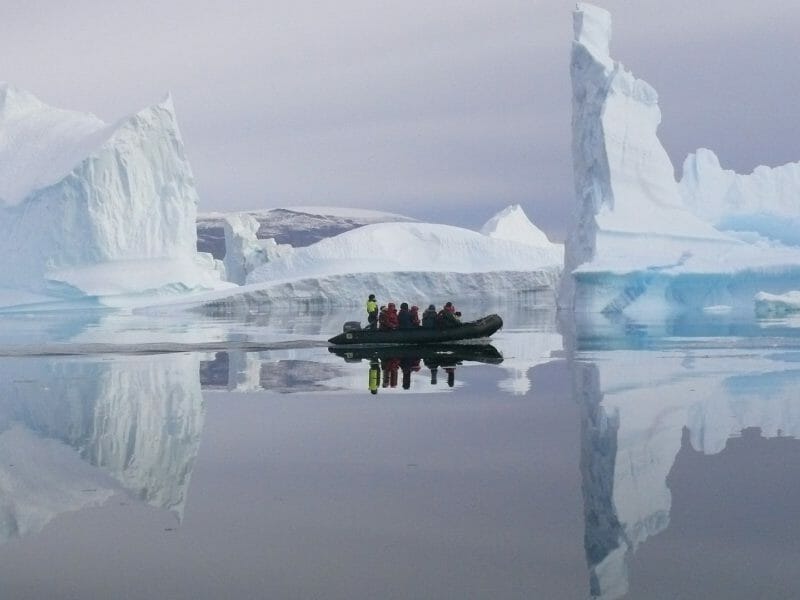 Sail towards Raudfjorden, on the north coast of Spitsbergen. The cliffs and shoreline of this fjord also support thriving seabird colonies, rich vegetation, and the possibility of polar bears. 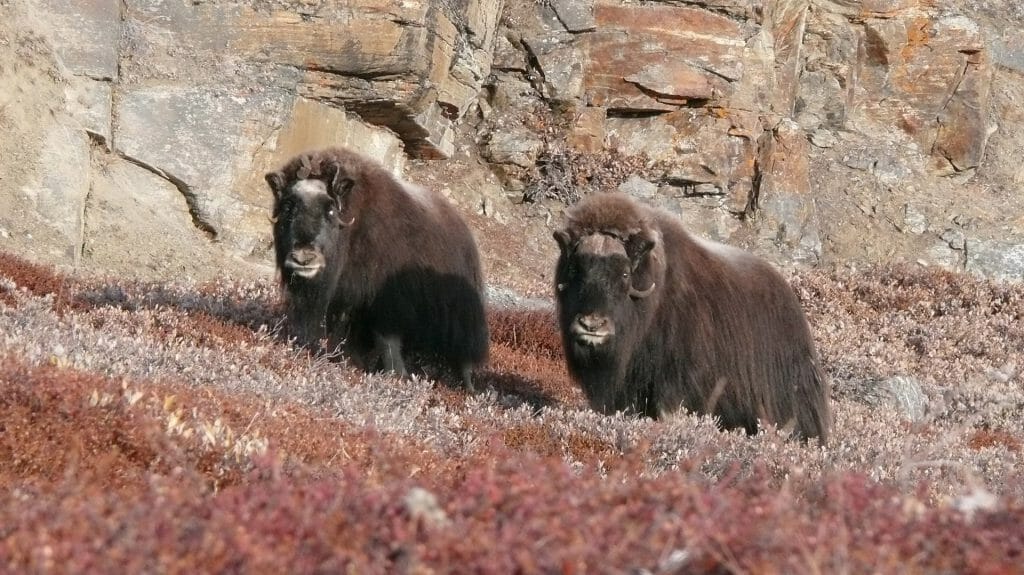 Arrive at Clavering Island in remote Northeast Greenland. Bones of muskoxen and Arctic hare suggest that the Inuit were hunting in this area. Nowadays we may encounter muskoxen in this region. In the afternoon, land at Myggebugten.

Arrive at Teufelschloss (Devil’s Castle), a mountain with layered geology.

Enter Segelsällskapets Fjord, with the streaked slopes of the Berzelius Mountains bordering the north side.

Explore Antarctichavn, an extensive valley where groups of musk oxen are frequently spotted.

Explore Scoresbysund, sailing along the glaciated Volquart Boons Kyst. Visit Danmark Island, find the remains of an Inuit settlement abandoned around 200 years ago.

Zodiac cruise near Røde Island, one of the world’s most cherished iceberg attractions: The austere blue-white of the icebergs sets sharp against the brooding red backdrop of the sediment slopes.

In the morning you encounter colossal icebergs, some over 100 meters high and more than a kilometre long. Land near Sydkap, with fine views of Hall Bredning and a good shot of seeing Arctic hares.

Make a tundra landing on Liverpool Land, in Hurry Inlet. The afternoon stop is Ittoqqortoormiit, the largest settlement in Scoresbysund at about five hundred inhabitants.

In the afternoon you sail south, passing the picturesque landscapes of the Blosseville Coast.

A sea day grants you the opportunity to spot whales and seabirds – and at night, the magical northern lights (Aurora Borealis).

Disembark in Akureyri. From here, transfer by bus to Reykjavik.

Originally built in Poland in 1989 as an ice-strengthened passenger vessel, the 298-foot-long Ortelius spent many years plying the frozen waters of the Arctic and Northern Pacific before being totally refurbished in 2005.

Sleeping a total of 108 passengers, the vessel provides comfortable (but not luxurious) cabins that range from quads to suites, each with a private bathroom. She carries a fleet of zodiacs for landings.

We have 20 berths, in a range of cabin types allocated as part of this part charter.

The Friends of the Scott Polar Research Institute

Established in 1920 as part of the University of Cambridge, the Scott Polar Research Institute is a centre of excellence in the study of the Arctic and Antarctic. The mission of the SPRI is to enhance the understanding of these polar regions through scholarly research and its publication, educating new generations of polar researchers, caring for and making accessible its collections (including its library, archives, photographic and object collections), and projecting the history and environmental significance of the polar regions to the wider community for public benefit.

This Arctic cruise is in partnership with The Friends of The Scott Polar Research Institute (SPRI) and will be accompanied by expert glaciologists, Julian and Evelyn Dowdeswell. 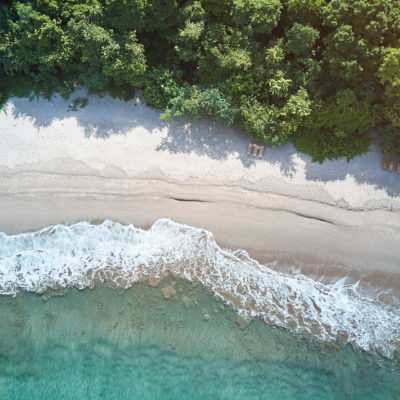 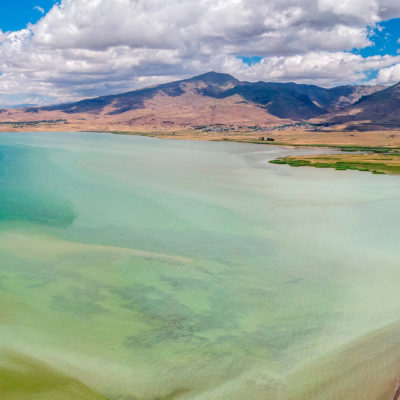 With an average group size of just eight to ten people our group tour itineraries enable you to travel to some of the most intriguing regions of the world in the company of expert guides in the field and, of course, with likeminded people.

Group tour
Spitsbergen
Spitsbergen Polar Bear Photographic Voyage
We are thrilled to be chartering Polar Pioneer for a photographic voyage into the ice in…
10 days from £6,795pp 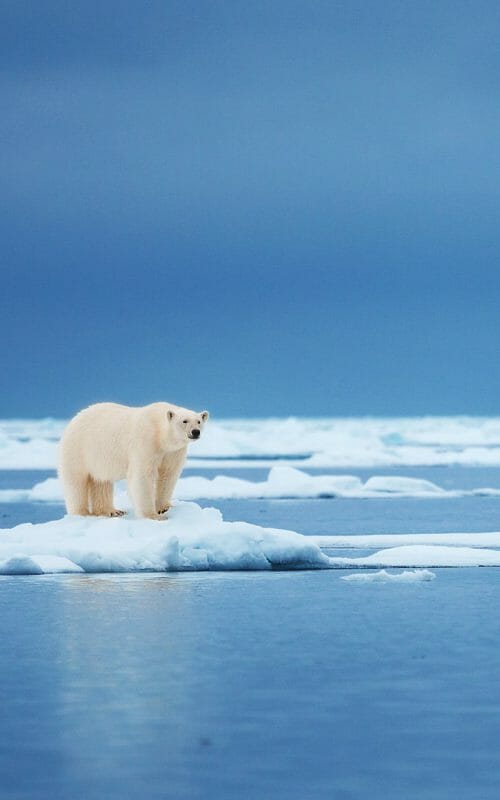 View Cruise
Idea
Russia
Cruise the Russian Arctic
Welcome to the “polar bear maternity ward” of the Arctic. An extraordinary expedition cruise to the…
15 days from £7,995pp 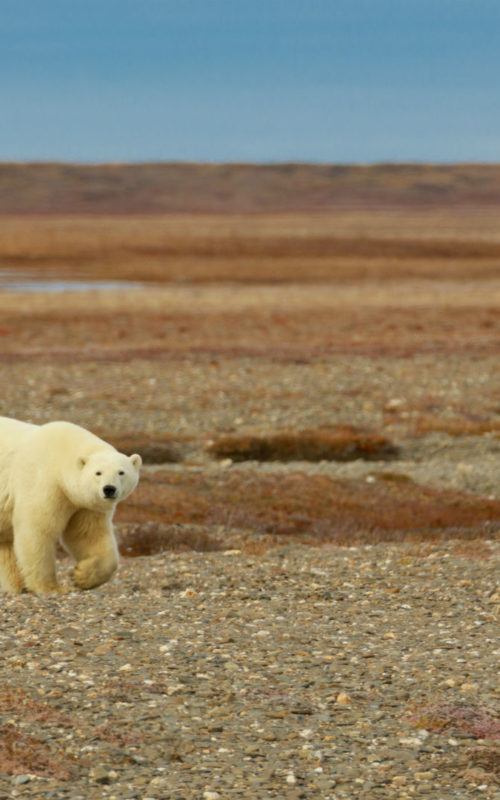 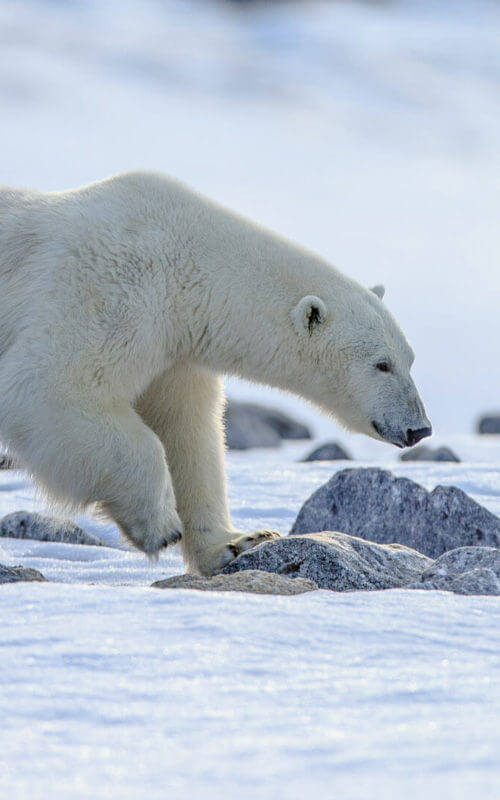 View Cruise
Idea
Antarctica
Cross the Antarctic Circle
Travelling further south down the western side of the Antarctic Peninsula, this journey is ideally suited…
13 days from £7,550pp 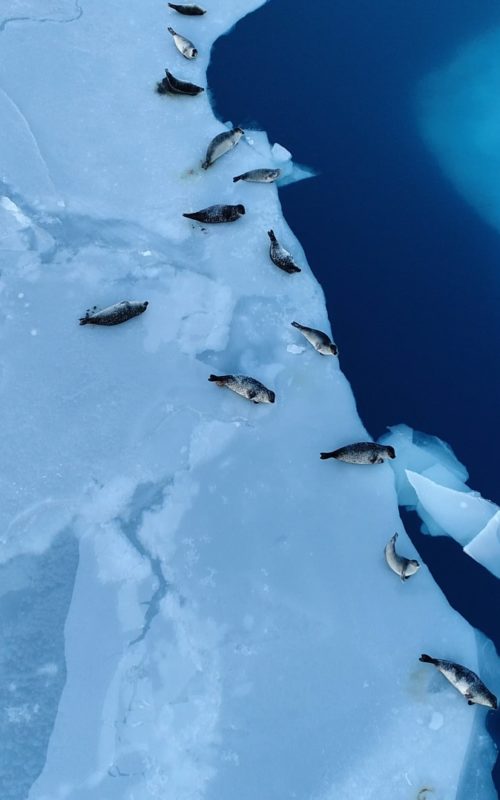