Whilst the debate rages over whether the shooting of the gorilla Harambe in Cincinnati Zoo last week was too quick, too drastic – the fear of being sued had the child being seriously injured by the gorilla must have hastened the decision to shoot to kill – it has raised another question: why in this day and age do we still have zoos?

The definition of a zoo is “an establishment which maintains a collection of wild animals, typically in a park or gardens, for study, conservation, or display to the public.” My view is that the former reasons, study and conservation, are a recent conscript to justify the final point, display to the public, and why zoos originally came into being.

Was Harambe really a subject of study or conservation? No, Harambe’s purpose in life was to entertain us. Much like Joseph Merrick, the elephant man, he as are other animals in a zoo, was/is primarily there for our entertainment. In this day and age of incredible wildlife footage on our screens is that really necessary? Given the vulnerability of wildlife in situ, the threat of poaching, the threat to their habitat, should we not be encouraging people to travel to see wildlife in their natural habitat as opposed to some concrete composite supposedly in the name of conservation.

In this day and age, we cannot justify the confinement of animals. Do you really want to see the relentless forlorn pacing of a big cat? Are you satisfied to see a bird of prey fly ten feet inside a wire cage? Does the ennui of the rhino justify its enclosure? Can we justify tapping at the window to try and attract the attention of a snake in a box with the light permanently on?

A zoo is not a thing of beauty. Seeing an animal in its natural element is. We need to change our mindset. Let’s celebrate beauty. 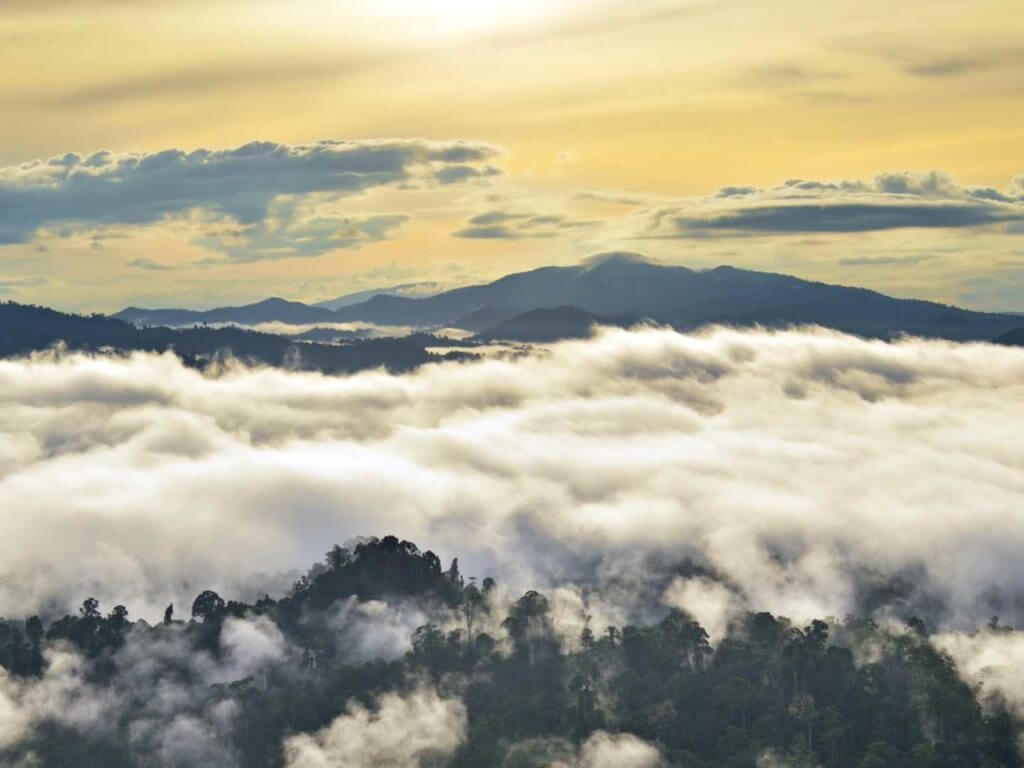