Popular Destinations
See our full list of destinations
Tailor-made & Group Tour Holidays
See all of our Holiday Ideas
About
Travelling Safely
Our Content
When to Go
Best time to visit
Our People
Home Blog Who said sloths are slow?

Who said sloths are slow?

When moving with a purpose sloths are actually incredibly nimble and quite speedy. At Nayara Springs, in the shadow of Arenal volcano’s conical shape, we were lucky enough to see a mother three-toed sloth with her baby. Happily snuggled on her mother’s stomach just as a storm hit they took us on an exhilarating journey as she scaled tree after tree, in search of shelter, travelling precariously between branches, leaving us holding our breath.

She eventually settled under a perfectly shaped umbrella canopy at the very top of a tree and proceeded to munch on the fruit hanging right before her. Although moving almost in slow motion it seemed that we could barely blink and she had moved from the top of one tree to the next.

Bizarre looking creatures but somehow incredibly cute to look at – there were many comparisons to Chewbacca. Their long fur is often tinged with green where the algae grows on them during the long periods of inactivity. Astonishingly we found out that they are incredibly light, weighing between three and a half to four kilograms.

The two-toed sloth is slightly larger. With very little body muscle they are experts at hanging, however once a week they have to descend from the trees to relieve themselves. When on the ground they can only crawl and are incredibly vulnerable to predation from jaguars, ocelots and large birds of prey as well as vehicles. A local lady I chatted with had assisted a sloth as it crossed a busy road just days earlier, safely placing it on the other side.

One of the things I loved is how excited and passionate the local people and the guides get when they spot wildlife. I am sure the sight of a sloth to them is not unusual yet their joy and excitement was always as keen as ours. The wildlife of Costa Rica is prolific and varied and you don’t have to look far to see colourful birdlife, huge iguanas sunning themselves high in the canopies, turtles, caiman and brightly coloured frogs. Even the elusive jaguar if you are lucky. In contrast to the sloth’s robotically slow movements was the magical tinker bell-like speed of brightly coloured hummingbirds and the comical hind legged run of the basilica lizard, known as the Jesus Christ lizard for its ability to walk on water. Once you have your ‘sloth spotting’ eyes in they can often be found snoozing high in the canopies while howler, spider and white-faced monkeys cavort and chatter in the trees around them.

Stories
Costa Rica – A Whale Song
Steppes Travel
“We will be leaving at 7a.m. sharp tomorrow” reminds Steven, the General Manager of Casa Corcovado. I am on the Osa…
Read Article 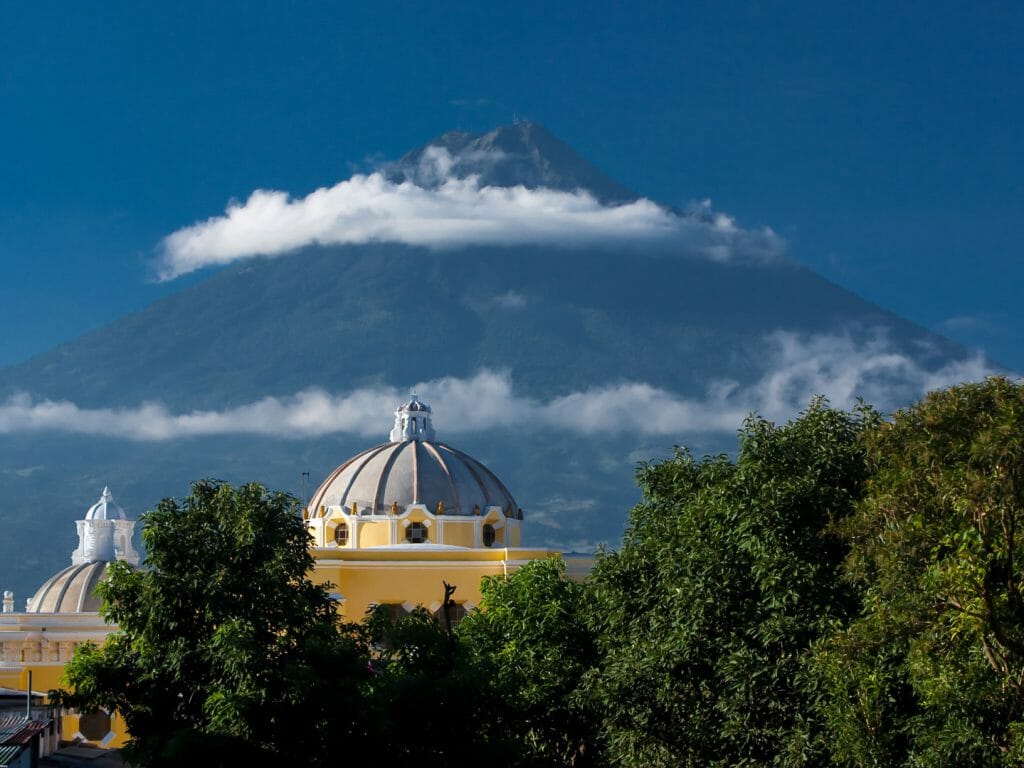