Popular Destinations
See our full list of destinations
Tailor-made & Group Tour Holidays
See all of our Holiday Ideas
About
Travelling Safely
Our Content
When to Go
Best time to visit
Our People
Home Blog Visiting New England: A Seasonal Guide

The vast region of New England in northeast USA, which boasts a land area that is nearly one-and-a-half times the size of England, is composed of six states that stretch 500 miles from the Canadian border to New York City.

Notably, this expanse of states played a significant part in the American Revolution, a history that is chronicled throughout its important buildings and Boston’s Freedom Trail in particular. With an illustrious maritime past, the New England coastline is a place to relish in the historic fishing villages, white sand beaches and some of the most world-renowned fresh seafood.

The inland states of Vermont and New Hampshire are home to immense spans of National Forest, whose woodland terrains are ideal for nature hiking and unique wildlife viewing opportunities. While this six-state region is most commonly visited during the autumn, it is undoubtedly a year-round destination that offers everything from kayaking to ice skating and skiing to deep sea fishing.

Since some of the most unique and thrilling insights to life in New England can be experienced at local events, read on to uncover our guide to visiting in each of the four seasons as well as a hand-picked collection of recommended festivals.

Celebrated for its abundance of fall foliage and picture-perfect landscapes, autumn is the most prevalent season for visiting New England. On a self-drive, pass through historic wooden bridges in the Vermont countryside and navigate through rolling mountains that are painted in hues of deep red, bright orange, purple and yellow. Watch closely as the surrounding wildlife prepare for the harsh winter months ahead and stay in quaint, historic villages.

Between the months of September and November, visitors can expect the coastal towns to be quieter, since the crowds quieten after the summer holidays. A great time of year to be outdoors in the cooling temperatures that are ideal for hiking, autumn in New England also celebrates the harvesting of many local fruits and vegetables that include cranberries, pumpkins and apples. Visit an assortment of food festivals that vary from bizarrely pumpkin-obsessed to celebrations of local seafood chowders.

Festivals in the Autumn:

A time to bundle up around the fire with a cup of hot chocolate, watching through the window as snowflakes fall on the vast expanse of pine trees, winter is a quiet time in New England that welcomes few visitors. The areas of Vermont and New Hampshire are home to a number of well-appointed ski resorts that double as cosy bases from which to spend afternoons ice-skating on frozen lakes or watching as locals play a game of ice-hockey. Try your hand at ice sculpting, go snowmobiling through the forest, or visit the coast to see the reality of life as a New England fisherman during their harshest temperatures.

Festivals in the Winter

In March, New England welcomes the long-anticipated spring season. Fauna begin to reappear in the area and colourful flora begins to bloom. The months between March and May provide travellers that prefer to avoid peak seasons an opportunity to revel in the most authentic impression of the region and, as the temperatures slowly begin to rise, this is a wonderful time to be outdoors. A variety of festivals operate in the area, including 600,000-bloom-strong daffodil shows and the sweet maple syrup harvest.

Festivals in the Spring

With longer days and warm temperatures that often reach above 30°C, summer is an enlivening time in New England. Spend time inland while hiking through National Forest and stop along the Kancamangus Highway to cool off in natural granite waterslides when the temperatures become a bit too warm. Consider visiting one of the plethora of resorts to embark on mountain biking excursions and lake-top kayaking and paddle boarding.

The sprawling coastline, with its sandy beaches and seafood straight from the boats, is the nucleus of summer in New England. Stop off at some of the small villages in Maine to spend an afternoon with a lobsterman, or perhaps spend a relaxing afternoon aboard a windjammer. Alternatively, sail an America’s World Cup yacht in the Newport Harbour of Rhode Island, taking in the Gilded Age Mansions from the shore.

Festivals in the Summer 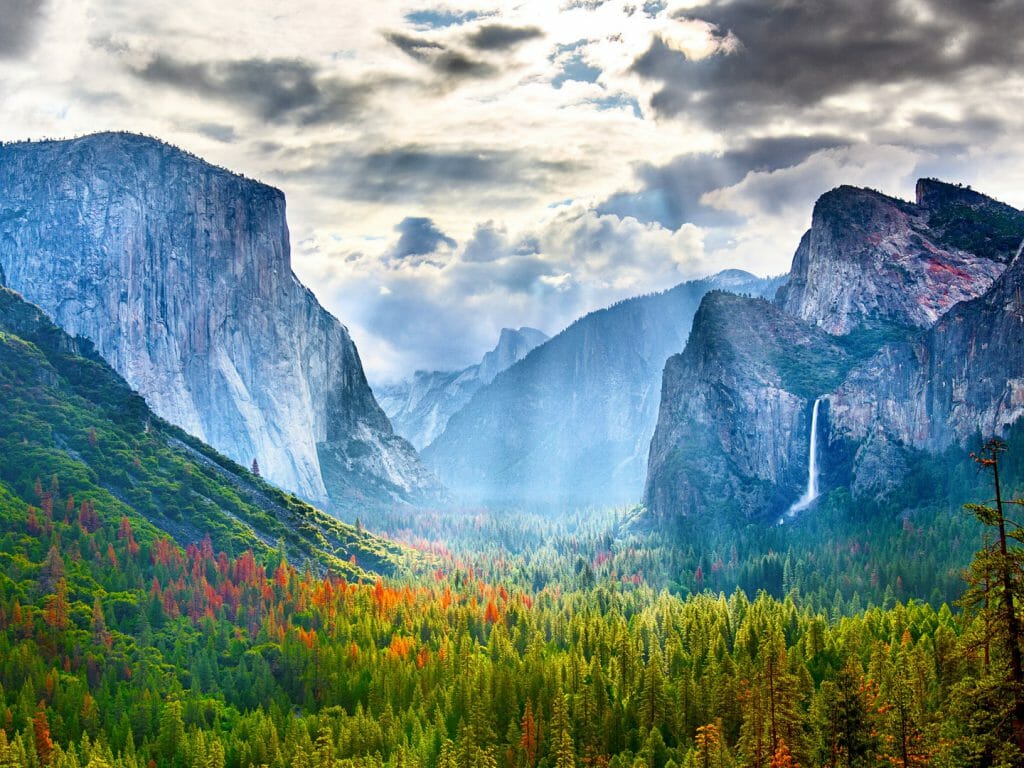 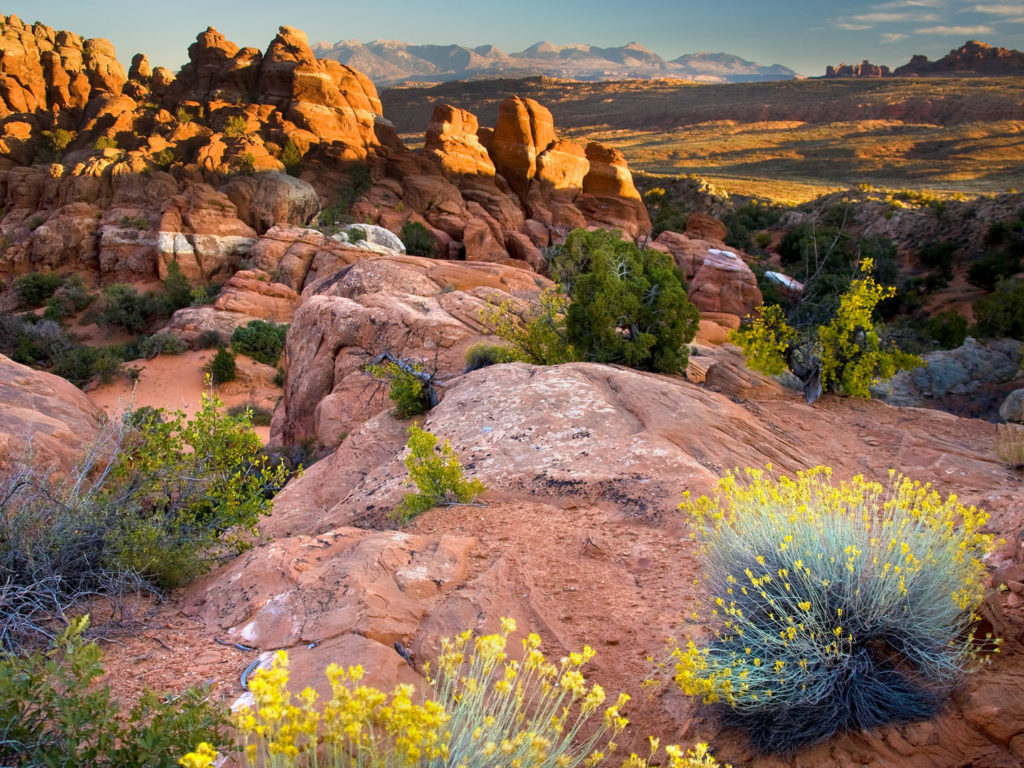 Stories
The Grand Circle
Steppes Travel
As I stood high on the red cliffs overlooking the Colorado River, I was struck by the magnificent scale and beauty…
Read Article