What to make of Madagascar

What to make of Madagascar? A country that is a fascinating mix of Asia and Africa – dazzling green rice paddies, against a backdrop of ancient Baobabs. A language as fascinating and diverse as the people – a mixture of Bantu, Arabic, French and Polynesian. 18 different tribes each with its own strict set of Fady – taboos – by which they must live their lives. These vary from region to region, but sometimes also from village to village, as do the dialects, so you are sure to be kept on your toes!

It is a country where each day of the week is given a colour and the preferred drink is – rhum arrange, local rum infused with everything from ginger, vanilla or coffee.

The natural world is as magical as the people. There are octopus trees, animals that change colour in front of your eyes, over 50 different species of primates found no-where else on the planet. There are wild deserts, mountain rain forests, rocky lunar landscapes and sacred spiny forests full of ghosts and hidden tombs.

There are luxury tropical resorts and beautiful islands, where you can fly in by helicopter and watch whales calve before snorkelling in turquoise waters. In the remote south, there are wild parks and villages untouched by the modern world, only accessible on bone-jarring drives of 4 hours over treacherous roads, where you can stay in fantastic bush camps and explore on foot.

It is a country of crumbling 18th century, French townhouses and mud huts, a country of fine dining and subsistence living, from delicious steaks and the freshest seafood to cassava and zebu blood.

This is also a country where over 80 % of families annual income is spent on the afterlife, elaborate tombs and ceremonies held whenever the dead appear to families in dreams. Others simply burn down the home of the deceased, sell their cattle and dare not mention their name after dark. There are thousands of churches throughout the country, but Ombiashi (traditional sorcerers) are still consulted on all aspects of family life – weddings, funerals, new projects – where sacrifices are made of wild honey, rum and animals (the chickens must always be white).

It is a country that also doesn’t have enough planes to go round, so flights can be delayed and cancelled at a moment’s notice, but you will get to know the handful of cabin crew who do the rounds. It is a country in which I was threatened with death (a traditional greeting I was aware of only after the event) and perhaps most bizarrely a country where I was mistaken for a priest.

It is a confusing, fascinating and sometimes frustrating country but it is also heartfelt and incredibly genuine. You will be charmed by the people and amazed by its natural beauty. It will be quite unlike anywhere you have ever been to before.

I cannot wait to go back. 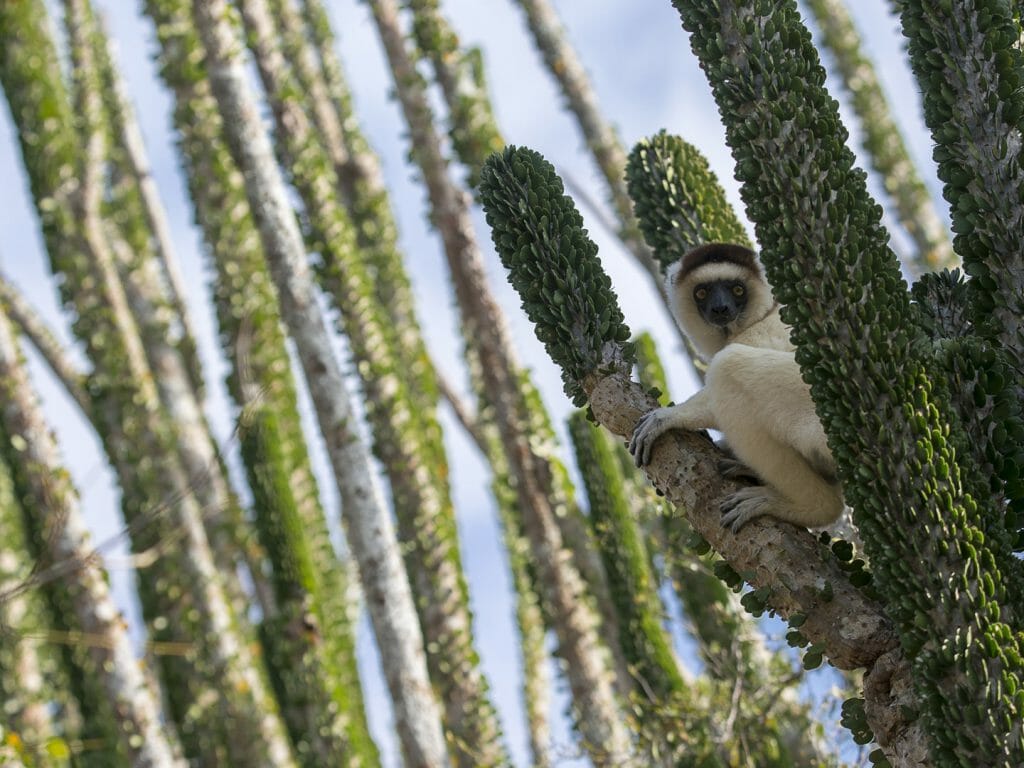 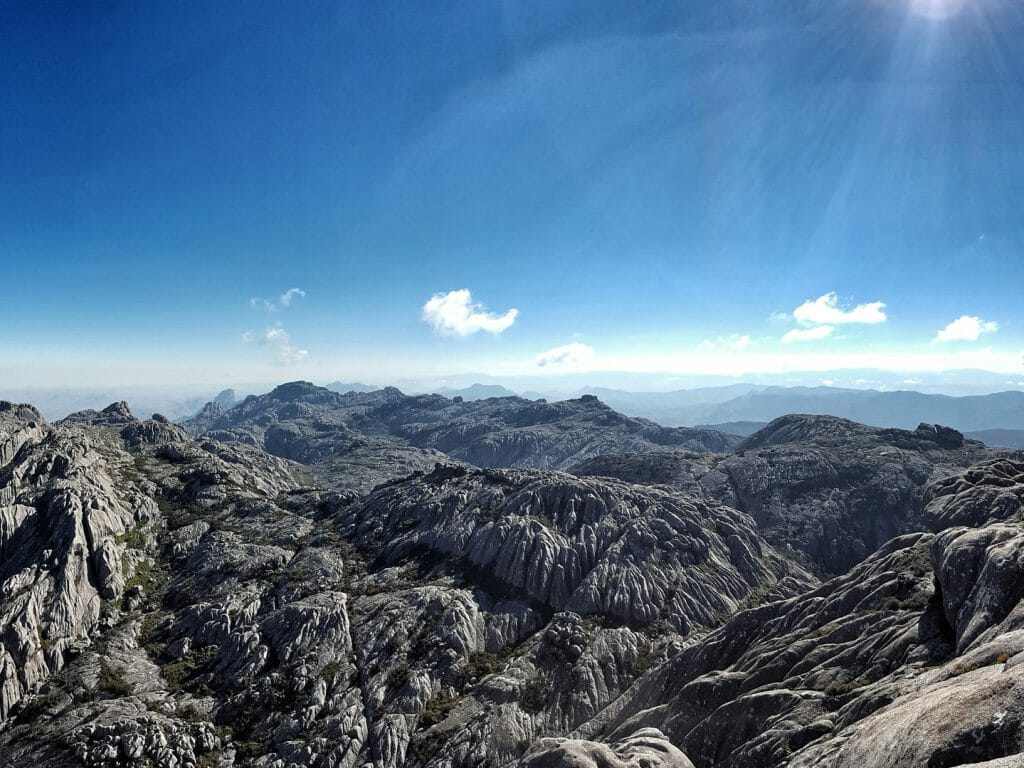 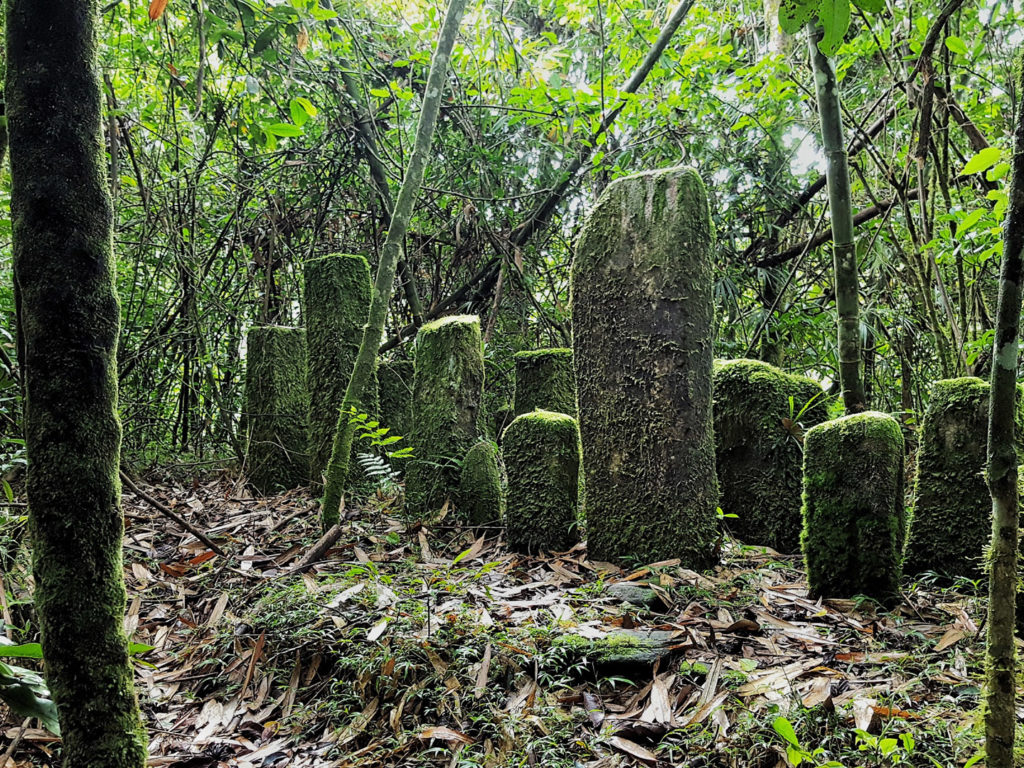