Popular Destinations
See our full list of destinations
Tailor-made & Group Tour Holidays
See all of our Holiday Ideas
About
Travelling Safely
Our Content
When to Go
Best time to visit
Our People
Home Blog The White City of Arequipa, Peru

The White City of Arequipa, Peru

Ladies – if you’re ever feeling a little bit low and in need of an ego boost, go for a little stroll around Arequipa! I’ve had enough lovely compliments from polite, smiling, friendly people to last me a lifetime!

Of course, that is not all that Arequipa has to offer. What a beautiful city! Wandering around the gorgeous cobbled streets, surrounded by pretty and varied architecture, overshadowed by breathtaking snow-capped volcanoes is an absolute delight.

On the way in from the airport, I stopped at a viewpoint on a hillside outside the city to see the famous volcanoes – Chachani, Misti and Pichu Pichu (pictured), with Arequipa below in the valley, alongside the famous terraced farmland with a big river running through the middle.

There I was given some maca root sweets; they taste like toffee and are chock-a-block with vitamins, minerals and pretty much every essential “good for you” ingredient you can think of. They’re supposed to make you strong and healthy. I tried a couple of other fruits straight from the tree, one of which was in a pod, like runner beans but bigger, and inside looked a little like blobs of cotton with a smooth black seed inside each of them – really tasty!

Peru has a fascinating agricultural history. It has so many microclimates, due to the altitude, that it holds the title of the country with the greatest number of endemic plants in the world, plants that will refuse to grow anywhere else. They also grow a stunningly huge variety of the fruit and vegetables we all know and eat in the UK, and I’m told the tastiest ones are grown here!

Arequipa’s old town is the perfect place to spend a couple of days acclimatising to the altitude before moving onto higher places. At 600 metres above sea level it’s a nice midway point before heading up to Colca, Puno or Cusco. There’s a very attractive central plaza with a fountain and hundreds of pigeons in a garden in the centre. It’s supposed to be good luck to bring your baby to this plaza and take a photo there.

Alongside the square is a grand cathedral built from the porous white volcanic rock which has given Arequipa its name “The White City”. Among the cobbled backstreets spreading from here are lots of treasures to find; markets, places to buy incredibly soft alpaca wool products, churches, restaurants and incredible views of the volcanoes. Not to be missed is the local ice cream; vanilla, coconut and cinnamon flavour- delicious or “rico” which is Spanish slang meaning “yummy”!

The jewel in Arequipa’s crown is the Santa Catalina monastery. Totally closed until 1960, it’s a beautifully restored walled village within a village. It is such an incredibly peaceful place to wander and explore. Take a guide and they’ll answer any number of questions and tell you all about the genuinely fascinating history of the place. There’s a roof you can get to which gives you a spectacular view of the city with the mountains behind – my highlight.

After spending a couple of days here it’s onwards and upwards to higher parts of Peru!

Idea
Peru
Highlights of Peru
Uncover the highlights of Peru while travelling between colonial-era cities and deep river canyons, taking a train to Machu Picchu, the incredible Inca citadel perched high above the cloud forest, interacting with locals living traditional lives on remote Lake Titicaca and sipping…
11 days from £3,450pp 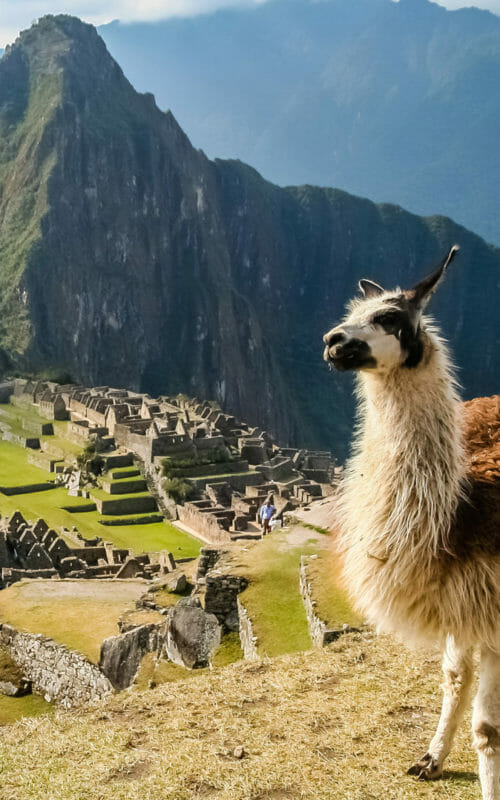 View Holiday Idea
Idea
Peru
Hidden Wonders of Peru
Journey to the fascinating yet little-visited archaeological sites of central and northern Peru that include Kuelap – known as “the Machu Picchu of the North” – in the Chachapoyas region, for a truly off the beaten track adventure.
13 days from £5,520pp 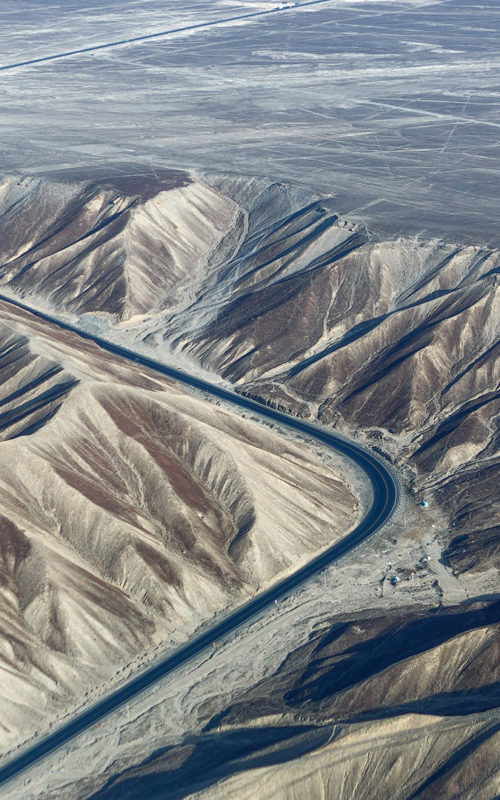 View Holiday Idea
Idea
Peru
Adventures in Peru
From zip-lining and biking to surfing and off-the-beaten-track trekking, this unique Peruvian journey offers an insight into the nation’s adventuresome spirit.
11 days from £4,715pp 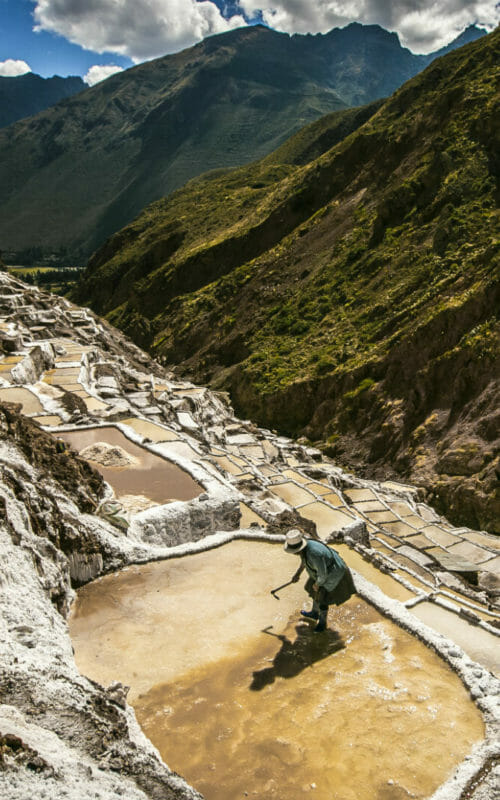 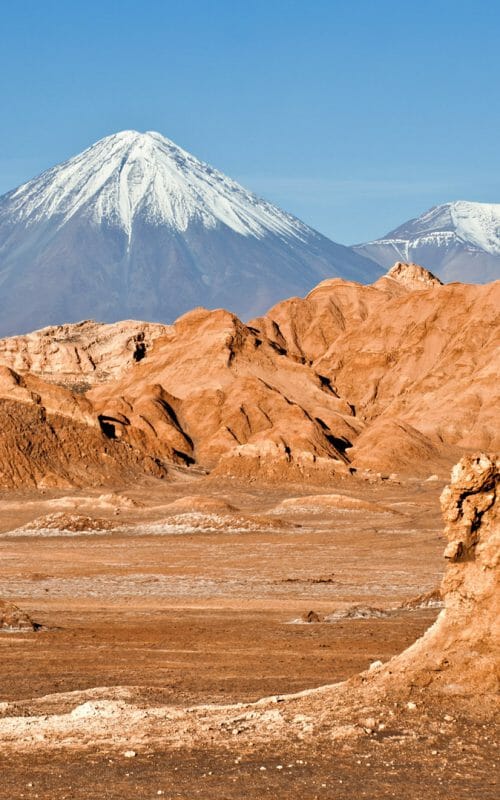 View Holiday Idea
Idea
Peru
Hidden Wonders of Peru
Journey to the fascinating yet little-visited archaeological sites of central and northern Peru that include Kuelap – known as “the Machu Picchu of the North” – in the Chachapoyas region, for a truly off the beaten track adventure.
13 days from £5,520pp

View Holiday Idea
Idea
Peru
Adventures in Peru
From zip-lining and biking to surfing and off-the-beaten-track trekking, this unique Peruvian journey offers an insight into the nation’s adventuresome spirit.
11 days from £4,715pp