For western travellers used to concrete and the clutter of consumerism, space is a commodity worth travelling for. The emptiness of a desert or a savannah reawakens a part of the brain that hundreds of years ago looked on such open spaces and thought “what if?”

I am travelling across the puna in North West Argentina in the region of Salta. The skies are big and blue and the horizons untouched by human intervention. The landscape is unlike anything I have ever seen.

Lava cones as black as stout float like mirages on vast oceans of salt; sedimentary ribbons of sandstone and quartz stretch out like giant rashers of bacon across the never-ending horizon; sand glistens on top of gigantic stacks of granite-like freshly fallen, alpine snow and ebony rocks of basalt sit like giant burnt croutons, dropped onto the puna floor. Pachamama has found her muse in the puna and has gone to work to produce a masterpiece of breath-taking beauty.

I try to convey my sense of wonderment to my guide Fabrizio but become tongue-tied. He laughs and says “You’re not the first to be lost for words and you won’t be the last – just wait until you see the pumice stone fields.” As we approach Campo de Piedra Pomez the vehicle falls silent as if in collective reverence to the sight that greets us. Ivory coloured pumice stones stand like giant pavlovas, whipped into elaborate shapes by the wind and toasted on top by an unrelenting sun. I climb on top of the flattest, highest rock I can see, being careful not to break the honeycomb structure and try to look beyond the heat haze for signs of life. The panorama is as remarkable for what isn’t visible as what is.

It is confounding that such a seemingly malevolent land can provide enough sustenance for living things to survive but underground springs called vegas give life to grasses and other vegetation, which in turn feed the hardy vicunas and guanacos.

Bonsai like bushes known locally as tola, bleached virgin white by the sun, provide fuel for the hardy human settlers who choose to make the puna their home. People like Dona Carina, a septuagenarian who lives alone on her simple estancia at Oasis Antofallita, 4200 metres above sea level. Remote takes on a whole new meaning in this part of the world but choosing to make the salt flats of Antofalla and Aricaro her only neighbours is by no means a sign of misanthropy. Far from it – when we turn up unannounced she chats, giggles and holds court gleefully and noticeably flirts with Fabrizzio, our guide. They laugh together without inhibition and with tangible affection he tells me the story of this remarkable woman. How she loves the land of her ancestors and takes strength from the solitude; how her brother built a small house on the oasis, next door to her but she chose not to speak to him; how she is making provision to secure a future for the smallholding after her death; and how she has a younger man drop into her help her with the smallholding – “he is her helper 360 degrees” he laughs, with a glint in his eye. Dona Carina shakes my hand and wishes me a safe journey. For Fabrizio, she opens her arms and gives him a warm embrace. As we climb out of the oasis in our 4x4s, Dona Carina’s estancia quickly becomes a dot in the distance, swamped by the magnitude of the surrounding terrain. 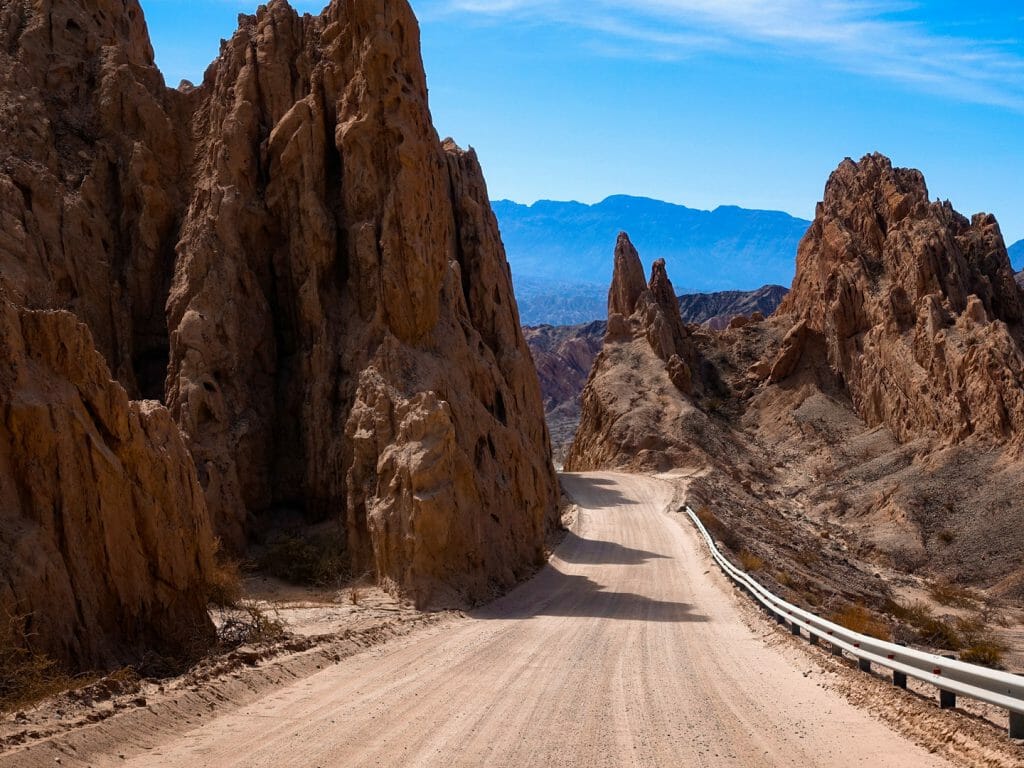 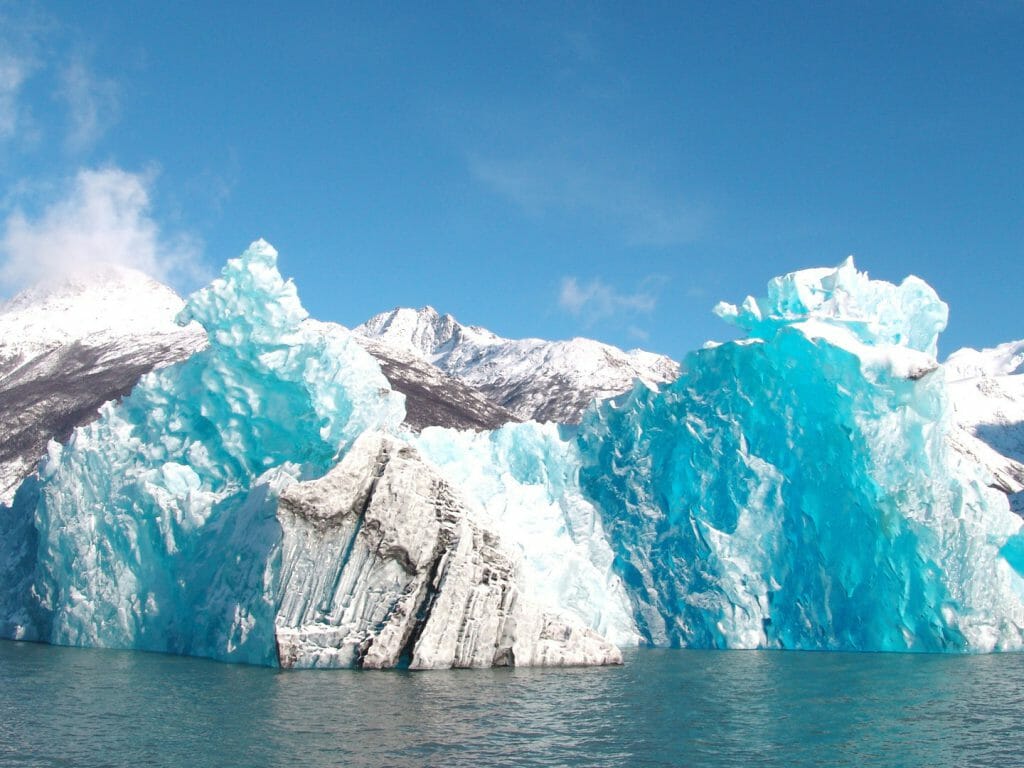 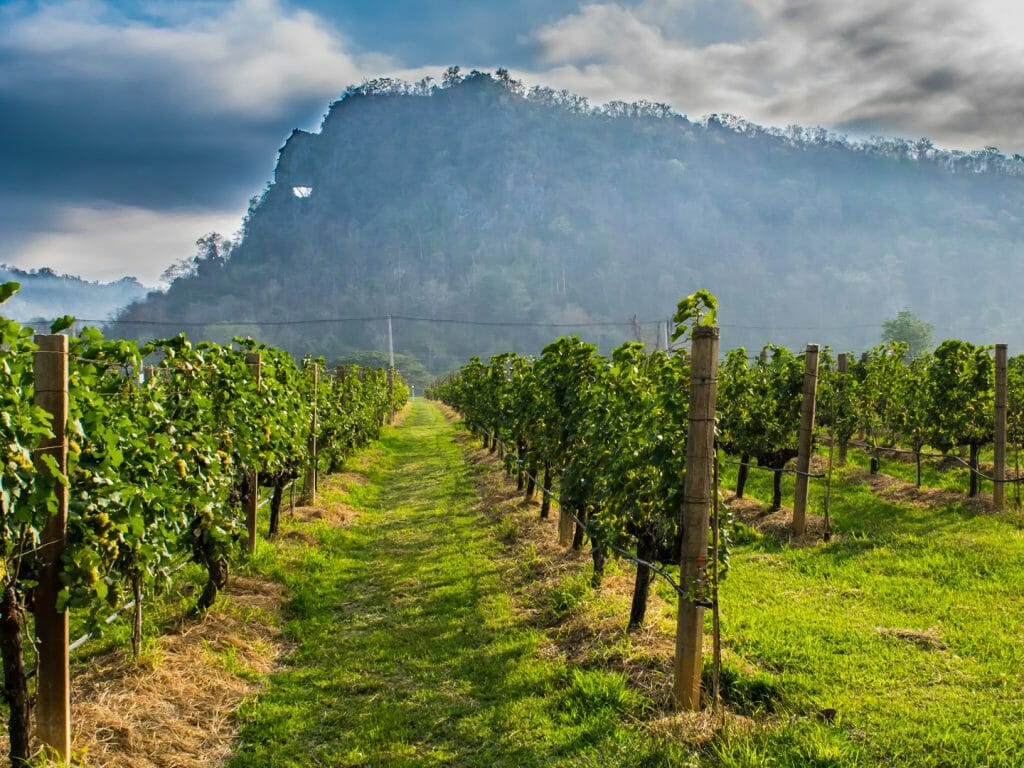 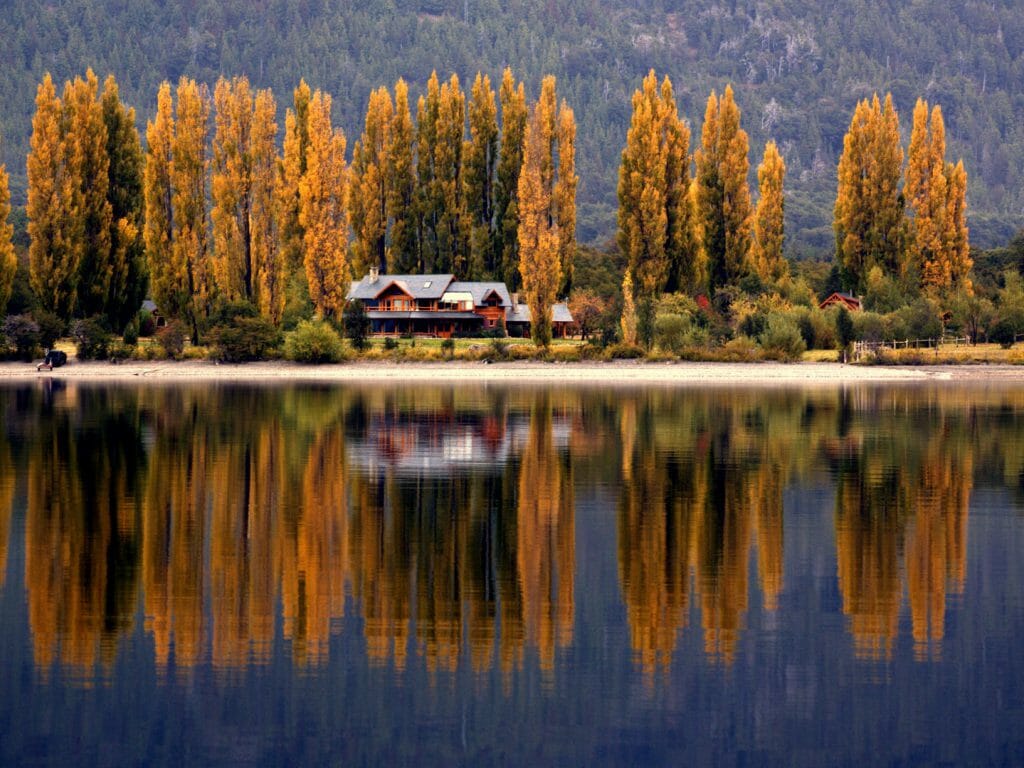 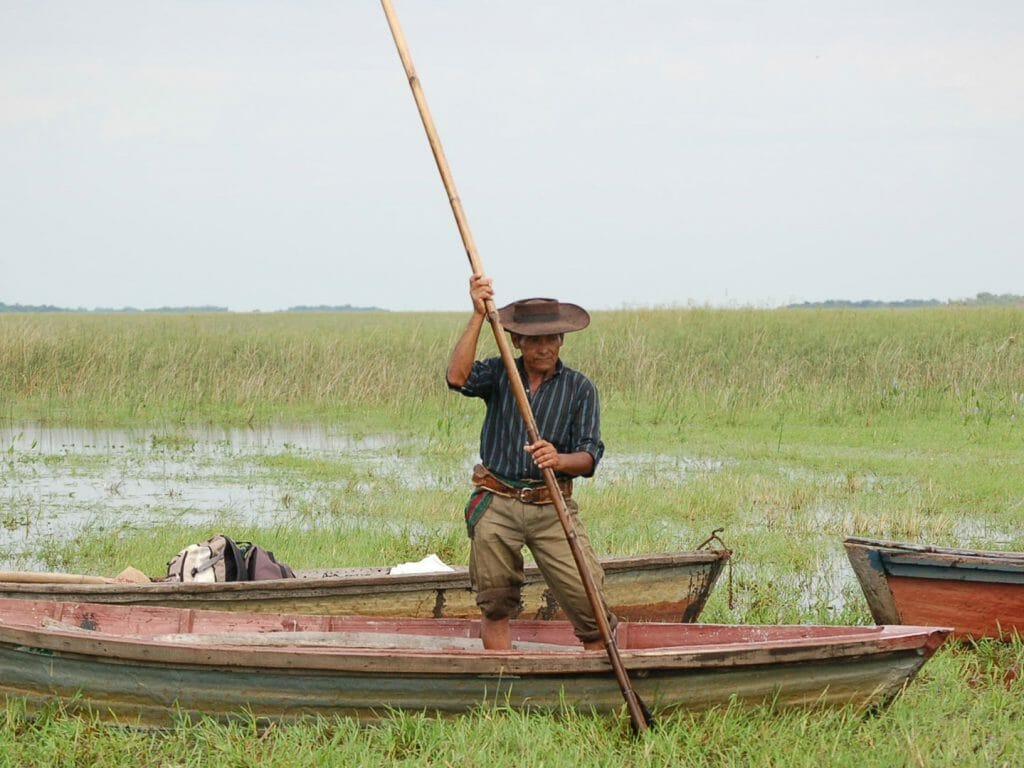