Popular Destinations
See our full list of destinations
Tailor-made & Group Tour Holidays
See all of our Holiday Ideas
About
Travelling Safely
Our Content
When to Go
Best time to visit
Our People
Home Blog Pompeii: a glimpse of Roman life

Pompeii: a glimpse of Roman life

Pompeii is the second most visited site in Italy after the Colosseum in Rome – six years ago there were 2.2 million visitors – last year there were 3.6 million. The 170-acre site of 2,000 buildings is bursting and bustling; a melting pot – as it was in 79AD with a population of 20,000 before the eruption of Vesuvius which consumed the city on what is thought to be 22nd August.

Such numbers can detract from the majesty and enjoyment of a site. Thanks to our guide Alessandro this was not the case for us – not least as he was keen to show us a different side of Pompeii. He was quick to point out that Pompeii was not a ruin. The city was buried under twenty-five feet of volcanic ash, thus preserving it and giving us a unique snapshot of Roman life.

“It is not so much about columns – whether Doric or Ionic – but more about people and how they lived. Pompeii gives us an extraordinarily detailed insight into the everyday life of Pompeii’s inhabitants. What is even more intriguing is that 30% is still to be excavated. There is perhaps more to discover….”

Fast-talking Alessandro had an eye for detail.

“See the hole in the stone? It was for a post to which horses were tied.”

“Roman recycling – look at the broken amphorae used in the making of the drains.”

“Look how this farmer used broken amphora parts on the top of the wall to keep people out.”

“Look at the small white stones in the road. Perhaps to reflect light like cats eyes?”

The stone roads were well worn. The ruts made by the wheels of carts clearly visible.

“Was there a one-way system?”

“Possibly but no doubt, as with today in Italy, it was not followed,” quipped Alessandro.

Alessandro pointed out signs. He interpreted Pompeii for us. He deciphered the abbreviations of notices. He explained the layout of the houses. He told us that on average most buildings had two to three floors, with some having as many as six to seven floors thanks to the revolution of baking bricks in the 2nd century BC. The roofs of these buildings, apart from vaulted arches that Romans copied from Etruscans, collapsed under the weight of twenty-five feet of ash.

“Did the slaves live in the house as well?”

“And that the freed slave was very much like today’s self-made man.”

The colour of the frescoes was startling. As Alessandro explained, “The blue comes from lapis lazuli. It was expensive. Not only illustrating the wealth of the owner of this house but giving the image a three-dimensional feeling. Something that was lost to artists with the fall of Rome and only rediscovered in the Renaissance.”

“See in this fresco how the animals painted lower down in the painting feel closer. It gives a sense of perspective.”

Walking the streets was a fascinating and surreal experience, but most freakish of all was seeing the bodies in the Garden of the Fugitives. Thirteen hollow spaces were found in 1961 in the hardened layers of ash and volcanic debris – they were filled with plaster and quickly became the statues of thirteen people.

Some sixteen hours after the initial eruption, a glowing cloud of volcanic gases and debris surged down the slopes of Vesuvius, consuming the city of Pompeii. Those still in the city died instantly as the superheated air burned their lungs and contracted their muscles, leaving the bodies in a semi-curled position to be quickly buried in ash and thus preserved in detail for hundreds of years. Bones give you data but not a dynamic snapshot in time.

A poignant reminder to the size of the eruption that ejected a cloud of pumice stone twenty-five kilometres high and thermal energy that was a thousand times that of the atomic bomb. 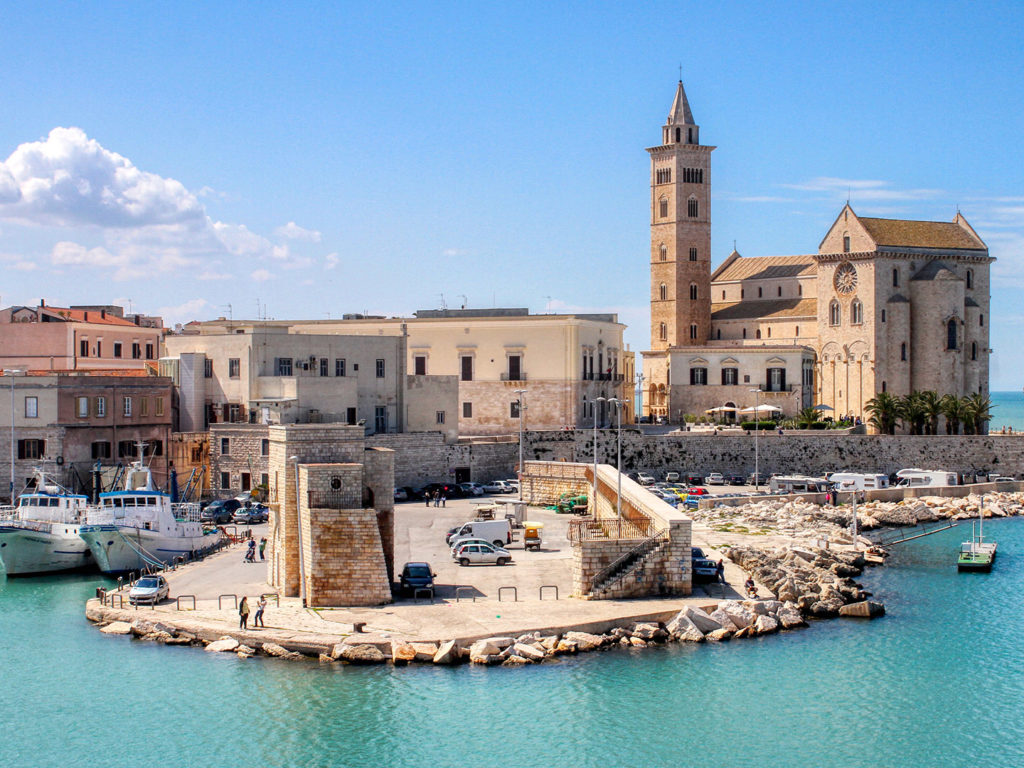 Stories
Family Friendly Puglia
Katie Benden
This was our first holiday abroad as a family with Lucia, our two-year daughter in tow. My wish-list was short –…
Read Article 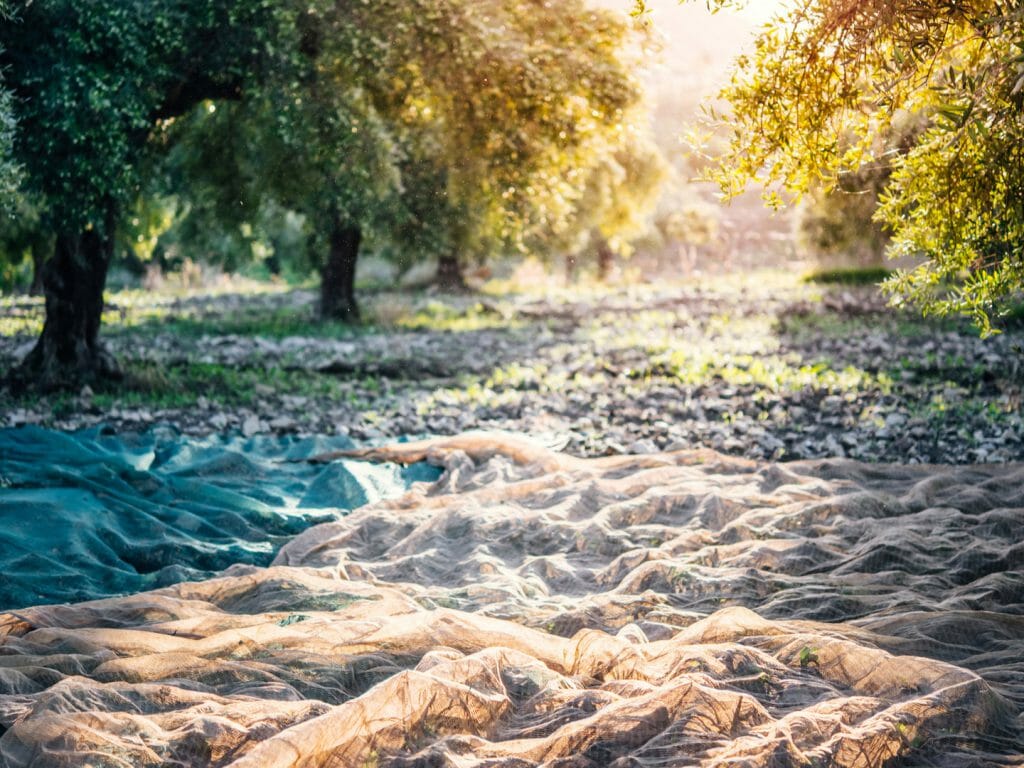 Stories
Sicily – An island of surprises
Steppes Travel
Coming into land at Palermo's small modern airport the first view that strikes most travellers is that of the beautiful mountains.…
Read Article