Popular Destinations
See our full list of destinations
Tailor-made & Group Tour Holidays
See all of our Holiday Ideas
About
Travelling Safely
Our Content
When to Go
Best time to visit
Our People
Home Blog Oman, the perfect introduction to the Middle East

Oman, the perfect introduction to the Middle East

Given the current tensions in the Middle East, Oman often gets pigeonholed with its neighbouring Arab countries. As a result, travellers are reluctant to even consider Oman as their next holiday destination. Given that Oman is politically stable it is a shame that more travellers are not experiencing this charming country which has retained the beauty of the traditional Arab societies. In fact, Oman’s people are some of the warmest and most hospitable of any country I have been lucky enough to visit.

So why go there? For me, it is all about the diverse scenery and dipping your toes in the local culture. Muscat, the capital, is a sprawling city that is rapidly expanding, yet still holds on to its charm and historical past as an important trading port between the East and the West. The highlights, the Sultan Qaboos Grand Mosque, which houses the world’s second-largest hand-stitched carpet, the Muttrah souk which retains the chaotic atmosphere of a traditional Arab market and the impressive architecture of the Royal Opera House.

Just a short drive from the city, is the glorious Al Hajar Mountain ranges. The Jebel Akhdar, or Green mountain as it is also referred, is one of Oman’s most spectacular areas and also the most frequented. From high mountain peaks with deep crevassed canyons to lowland wadis scattered with date palms and small farming villages that cling to the mountainsides, it is a true oasis.

There is no better way of exploring, than on foot with a local mountain guide who will guide you through the flora and fauna. May is a great time to hike through the terraces as the roses are in full bloom which is subsequently farmed for the fragrant rose oil that is produced there. October is also the best month to see the pomegranates ripen, a valuable fruit in this region. Nearby, is the capital of the interior, Nizwa, where much of the local produce is sold. A great place to soak up local life, as it has been for hundreds of years. Every Friday the local people from all of over the mountains, come to Nizwa wearing their traditional dress, to trade their goats and cattle in a frenzy of bartering.

From the mountains, a visit to Oman is not complete without some dune bashing over the rolling sands of the Wahiba desert. The sand is a brilliant orange and the sunsets are to die for! Camping is the norm here, and the choice is endless. From luxury camps, with all the mod cons to goat-hair tents and bucket showers. Driving back to Muscat, the coastal road is the best route to take, for yet another contrast in scenery. Along the stretch from Ras Al Jinz, where green turtles come to lay and hatch, the coastline is spectacular and the beaches often deserted. The perfect place to stop for a picnic and swim. This is only a snapshot of what you can see in Oman, not forgetting the spectacular fjords of Musandam in the north and the fragrant frankincense trees of Salalah in the south. 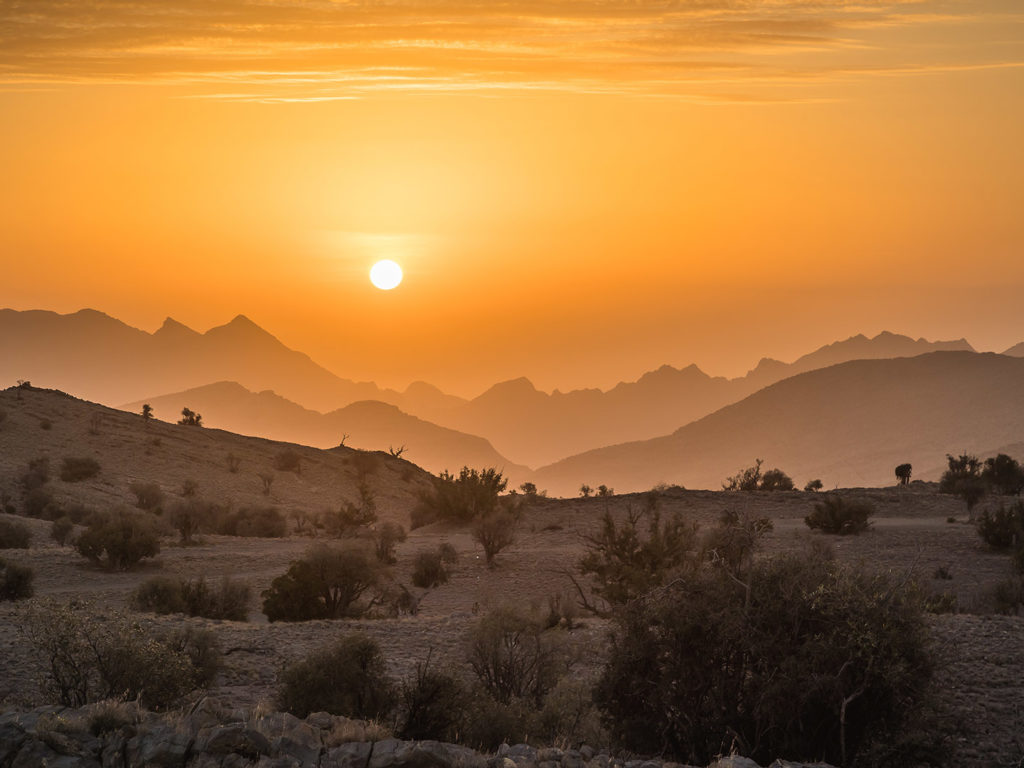 Stories
Oman – A fabulous family destination
Steppes Travel
Oman was never really on my radar as somewhere I’d take my family on holiday. It just didn’t occur to me…
Read Article 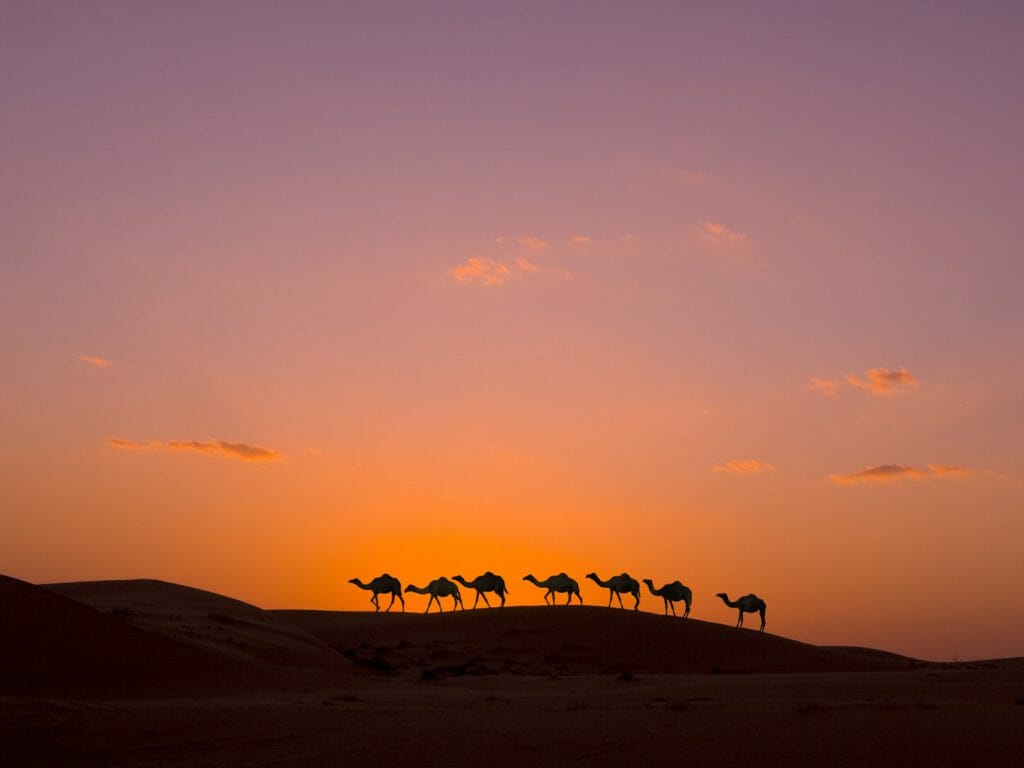 Steppes Big 5
Steppes Big 5: Reasons to travel to Oman
Steppes Travel
What do you want from your next holiday? If you want something a little adventurous, exotic, unusual, historic and geographically beautiful,…
Read Article 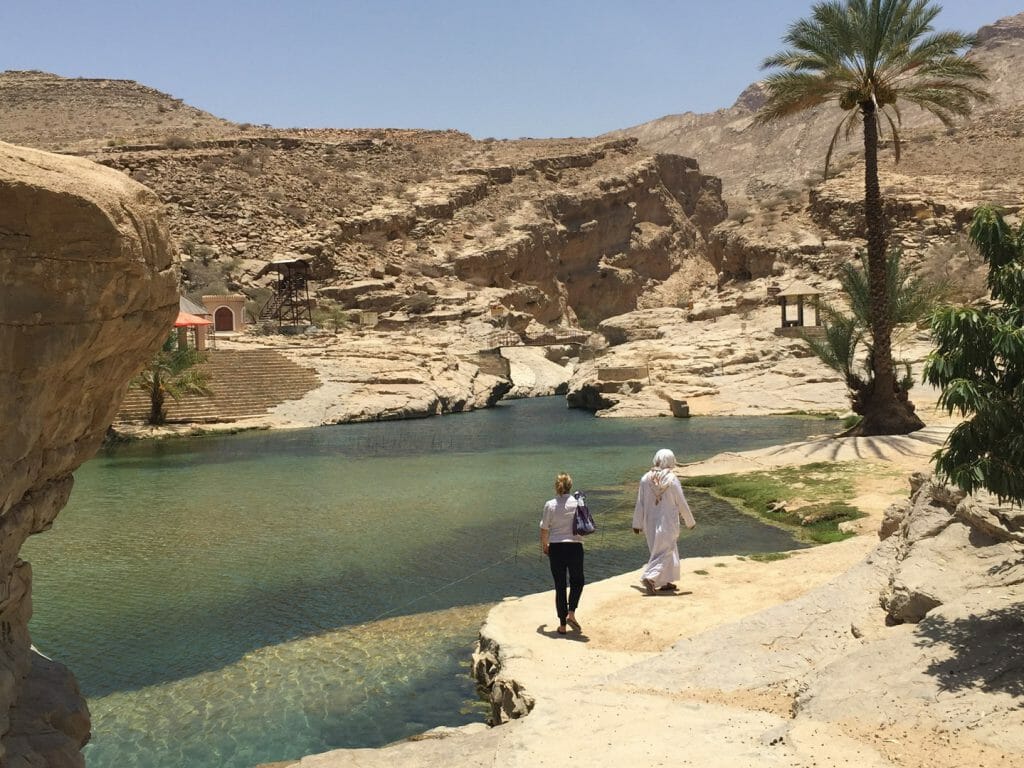 Stories
10 reasons to travel to Oman
Steppes Travel
Providing a fantastic choice for adults and children alike, a holiday to Oman offers huge diversity from relaxing beaches to adventures into…
Read Article 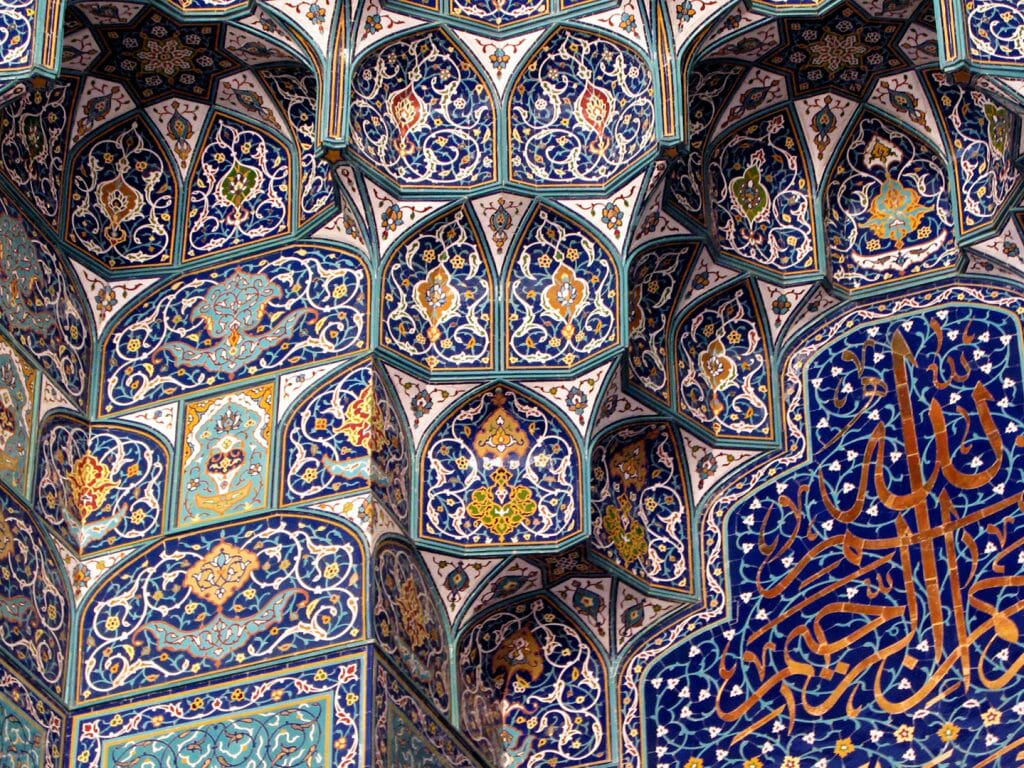 Stories
What to expect on your holiday to Oman
Kate Hitchen
I'm about halfway through my visit to Oman and I feel pretty comfortable with the outfits I have packed. A couple…
Read Article 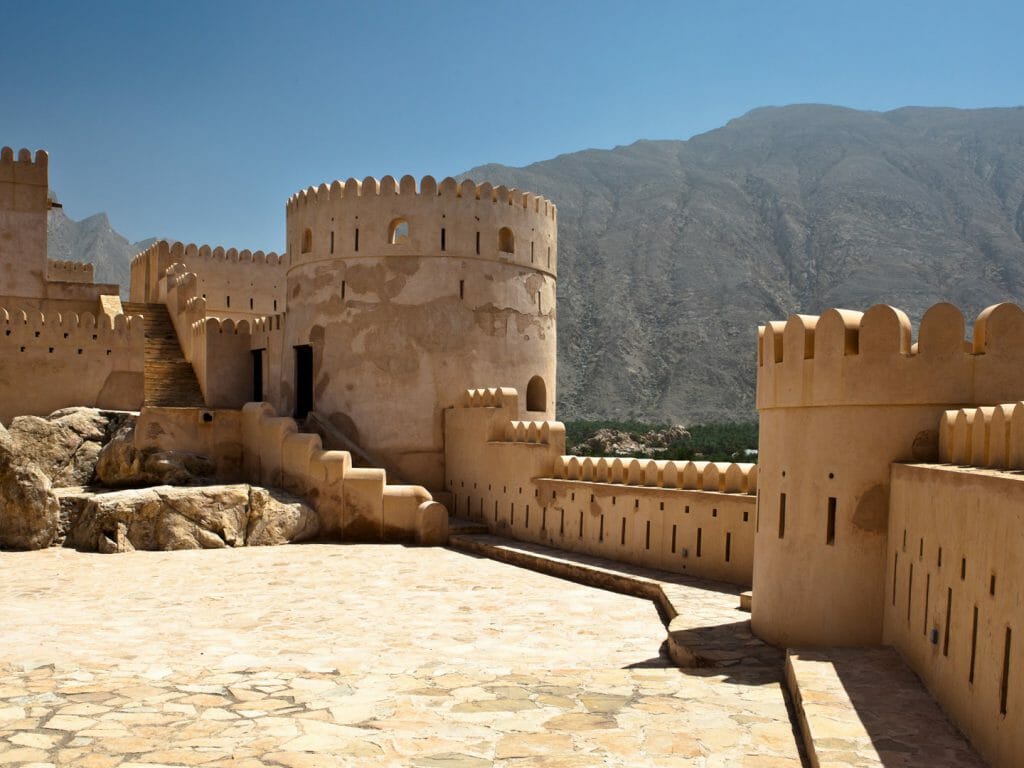 Stories
The bustle of Nizwa
Steppes Travel
For me the excitement of travelling kicks in at the airport where everyday life can ( largely) be left behind. In…
Read Article 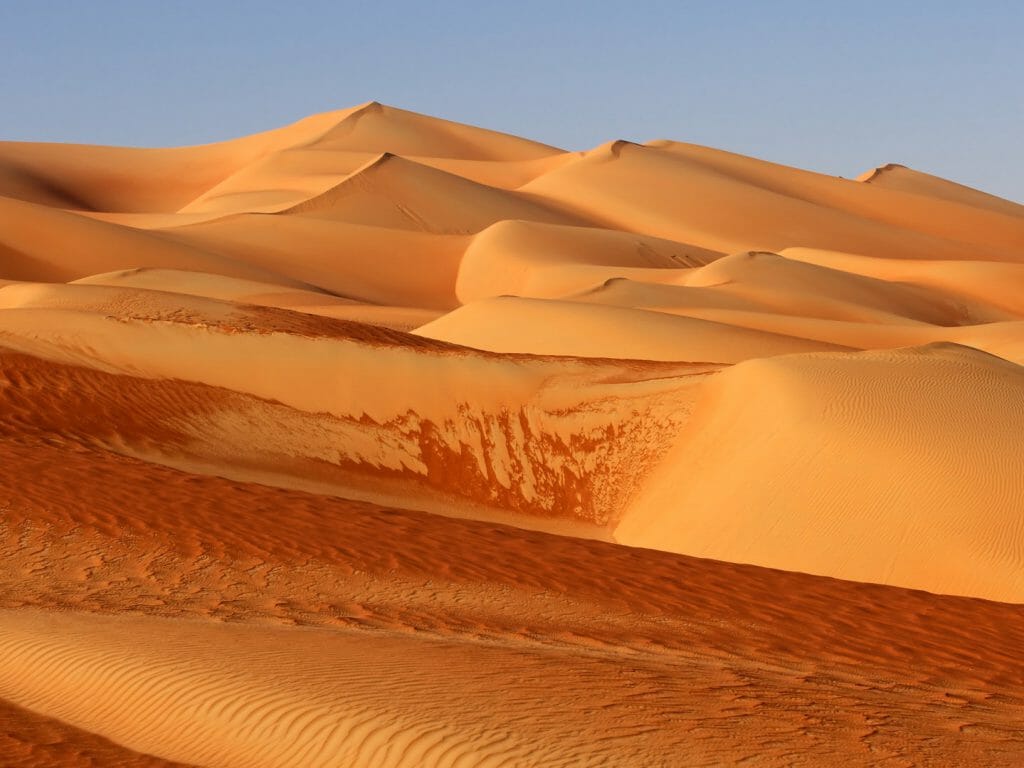 Stories
Oman – A perfect Introduction
Steppes Travel
Oman is the perfect introduction to the Middle East, with great hotels in Muscat and now some luxury camping options in the desert…
Read Article