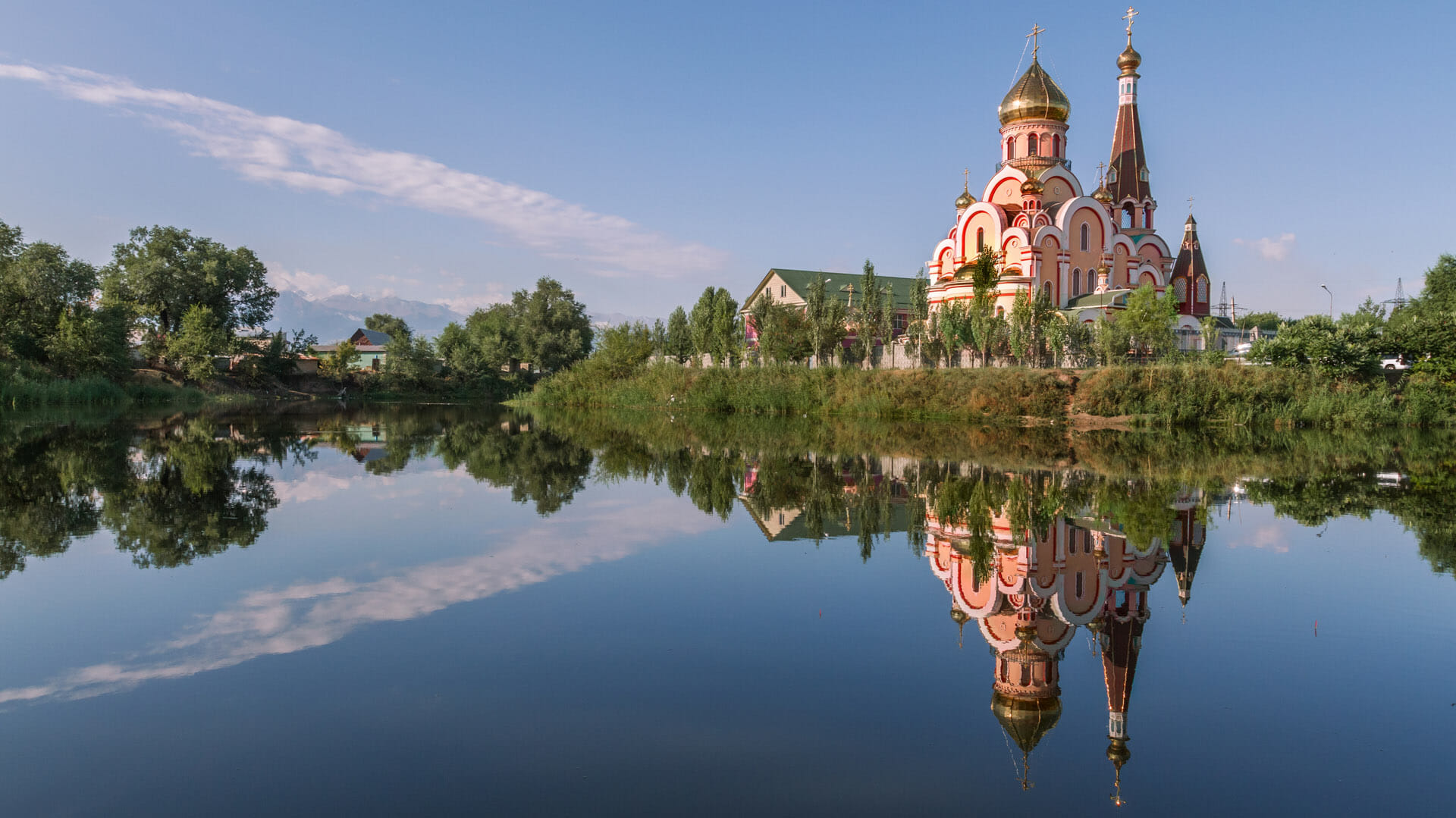 Home Blog Kyrgyzstan and China - Q & A with Diana Driscoll

Kyrgyzstan and China – Q & A with Diana Driscoll

Diana Driscoll is a leading Islamic world guide and lecturer with an emphasis on Central Asia. Educated at the School of Oriental and African Studies (SOAS), University of London, Diana has over 30 years of experience studying and exploring Ancient Near and Middle East history, languages, religion and culture. Diana has led tours for Steppes Travel along the Silk Route for the past two years. Her passion for the regions that she travels to on our small group tours is incredible. She is known on our trips to be travelling with a file filled with fascinating handouts on the history, cultures and other local insights of the areas the group tour visits, which she happily shares with everyone. She will accompany our group tour to Kyrgyzstan & China in June. We asked Diana to share her thoughts on who has inspired her, her best travel advice and more…

Usually 4 times a year:  Central Asia, Iran and Morocco for research and to attend various conferences/seminars to keep abreast of recent research.

In 1995 I had a 13-hour flight from Hong Kong to the UK; we were chasing the sun, so it was 13 hours of totally cloudless vistas.

I watched China merge into South East Asia into India into the Middle East into Europe.  It was the geography of the world which was the surprise: mountains, rivers, deserts and cities – an atlas. We read so much about the terrain, but it is when you actually see it from above that you understand the geography.

China was a vast array of mountains and large rivers looking as though they’d been drawn with a black crayon. I realised how little agricultural land there was and how the vast rivers sliced through the terrain.  There were deserts dotted with tiny blobs of green (presumably an oasis).

Myanmar’s delta was a sprawl of spidery rivulets. India had almost no rivers

The Himalayas were breathtaking.  I saw my Great Game heroes on horses and donkeys spying for Empire.

Mount Ararat was a massive volcanic cone plunked into a sandy terrain.  Ark? Noah? Why ever not!  It seemed to be the only ‘dock ’ for miles!

The River Jordan was almost invisible.

I then realised how I never thought about terrain:  the importance of precious water and its sources. I have attended too many conferences questioning the next war – will it be a water war?  See it from above and let me know your opinion.

My first trip to Uzbekistan in 1998 was a reccy with my university chum, Sue Rollin. In Bukhara, we decided to stay at a B&B run by a lovely Uzbek family. We were obviously their first guests and were shown (with great pride) the ‘western’ toilet and the ‘luxury beds’ covered in polyester gold covers and cement pillows.  Within minutes, the toilet seat collapsed (not attached) and the golden chandelier fell from the ceiling onto the ‘silken’ coverlet.

Embarrassment? – Not a chance!! Giggles and tea served in the garden on the carpeted Uzbek charpoy; we spent a wonderful night under the stars.

The Steppes Travel SILK ROAD – too much of a good thing can be wonderful. I also am on a Sogdian trail – Panjikent in Tajikistan.

Yes, I do. But, unfortunately, I don’t have a camel or a donkey to get me to the Silk Road. However,

my mode of transportation around London is my trusty bicycle – freedom is getting stuck in a saddle:  cycle, horse or camel.

I also take a refillable filtered water bottle, so I never buy a plastic bottle! www.watertogo.eu – it works!

My pillow. There are no pillows east of Suez.

Bring your own pillow and you will be a happy bunny.

My Ancient History professor: Peggy Drower at UCL. She was the font of all wisdom. She was an Egyptologist and dug with Flinders Petrie. Her mother was a Mandean scholar (an Iranian religion) and still respected today; she hoped I would take up this area.

She told me ‘a monk’s life is not your forte’ and suggested ‘lecturing for tour companies because their clients were all rather interesting and interested in what you know!’ And that is what I did for joy.  I travel with lots of people, plus Peggy, who is always at my shoulder questioning my scholarship and pushing me to learn more.

Learn one new fact every day and don’t forget the pillow!

To learn more about our small group tour to Kyrgyzstan & China with Diana departing in June, get in touch with one of our experts today.