Ecuador is perhaps not the first country that comes to mind when thinking about a visit to the Amazon, but on a recent trip I discovered a region that is quite possibly the most pristine biologically diverse on earth. The Yasuni National Park is situated in the middle-eastern part of the Ecuadorian Amazon between the Napo and Curaray rivers. Over 2,450,000 acres, over 173 mammal species, 567 bird species, 83 reptile species, 97 amphibian species and 249 fish species can be found. The ecology is largely influenced by the extensive tributaries, both white-water and blackwater of the Napo River.

A short 45-minute flight crossing north over the equator and Andes before heading back south again took me to the city of Coca. Unlike Quito, which sits at over 2700 meters above sea level, Coca lies at only 300 metres and is the main gateway to visit this part of the world.  A short road journey took myself and fellow passengers to the banks of the Napo River and it was here we boarded a speed boat for a 90-minute journey downstream to meet the Anakonda. This fine vessel was to become a haven of luxury in amongst the raw wilderness that is the Amazon.

After a fabulous lunch and a couple of hours of navigation it was time to venture into the rainforest. Booted up, the anticipation amongst us was palpable as we stepped away from the river and into the forest. Walking along narrow trails you soon had the sense that you are truly in one of the worlds remote spots. Macaws, toucans and many native birds circled our path, each bird adding volume to the otherwise relative silence. Shortly after sunset the sounds of the forest change, it is the turn of the nocturnal wildlife to be heard. Using torch light, the night safari was underway. Over the coming hour or so, millipedes, frogs, tarantulas, ants, stick insects and many other inhabitants are given the spotlight treatment.  It was at this point I realised how lucky I was, to then return to the luxury of the Anakonda where fine dining, a warm shower, well styled air-conditioned cabins were waiting.  It is the ultimate combination of raw experience and high-end grandeur.

Mornings are not a time to lie in.  At six o’clock in the morning there is every reason to get up. After another fabulous breakfast it was time to transfer to our motorised canoes and enter one of the channels that lead off the main river. It is not long before our guide halts the boat to point out some monkeys.  On closer inspection we see there is a sloth hanging restfully from one of the branches. Once again, I am reminded of the habitat I am in, a variety of wildlife everywhere. Throughout the day we got the chance to kayak through the mangroves and trek through the forest. Inevitably, as the name suggests, in the rain-forest, it rains. And when it does, it does so in style. If ever a poncho had a purpose it is at this time.  However, when it abates it is incredible how quickly the skies turn from grey to blue and the sun once again bears down bringing bright light to the forest.

On our third day, breakfast was abruptly interrupted by the excitement of the crew. Inviting us to put breakfast to one side it was soon clear why we should investigate. Not one but three pink dolphins were swimming alongside our boat. Over the next ten minutes we were treated to the spectacle of these dolphins seemingly hunting for fish. We were told this was a particularly good spot for them and indeed they seemed to be making the most of it.

During the day we were treated to watching hundreds of macaws feeding at a clay lick.  We visited a school to learn how local projects are benefiting the native communities and in the afternoon, we kayaked deep into the mangroves. A kilometre of trekking followed by a forty-minute kayak and then another twenty-minute walk brought us to, well, the middle of nowhere, but on second glance we were standing at the foot of a canopy tower. Two hundred and two steps later I arrived at the summit and was presented with breath-taking views and a whole new perspective of the Amazon. Once again, our guide was able to identify several birds and mammals that shared our new elevated position. It had been a fascinating three days and to toast, a glass of champagne was very fitting.

Exploring the Yasuni National Park had been an unforgettable wildlife experience and one that will be treasured for years to come. A true Amazon adventure on board a most luxurious boat. 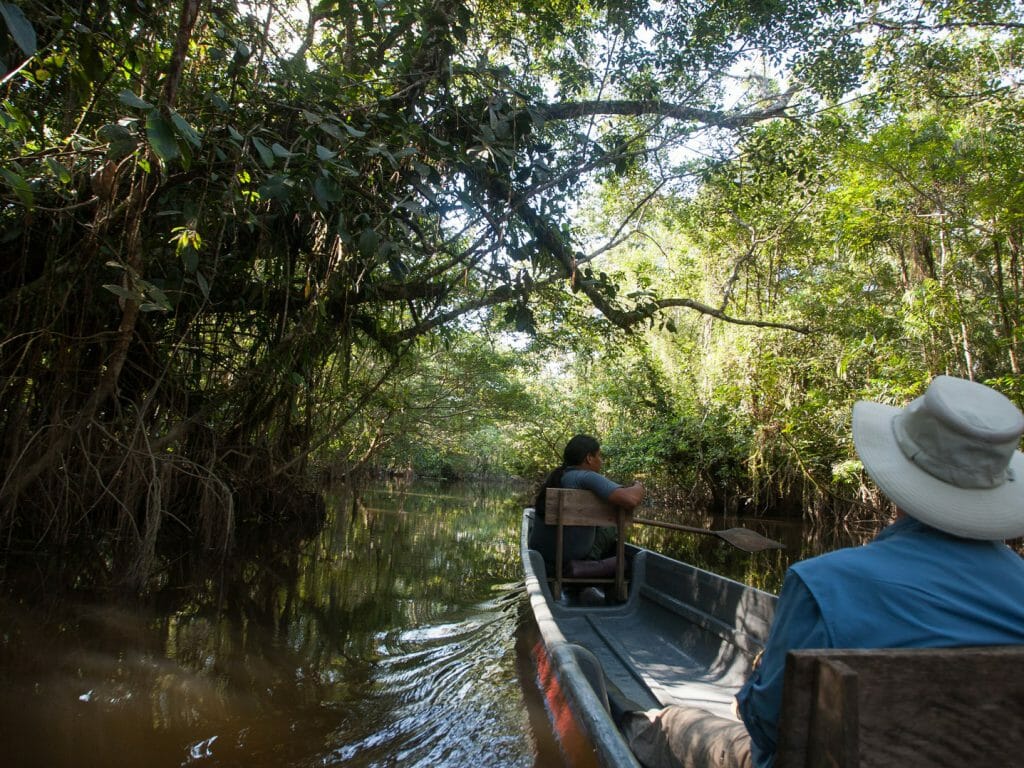 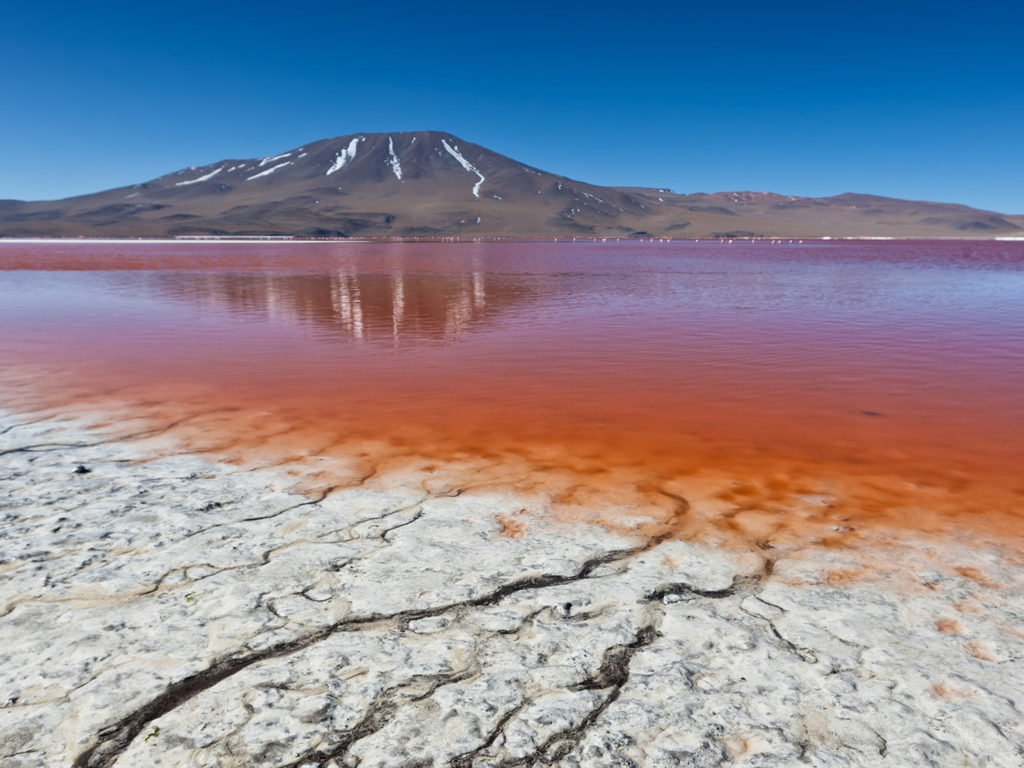 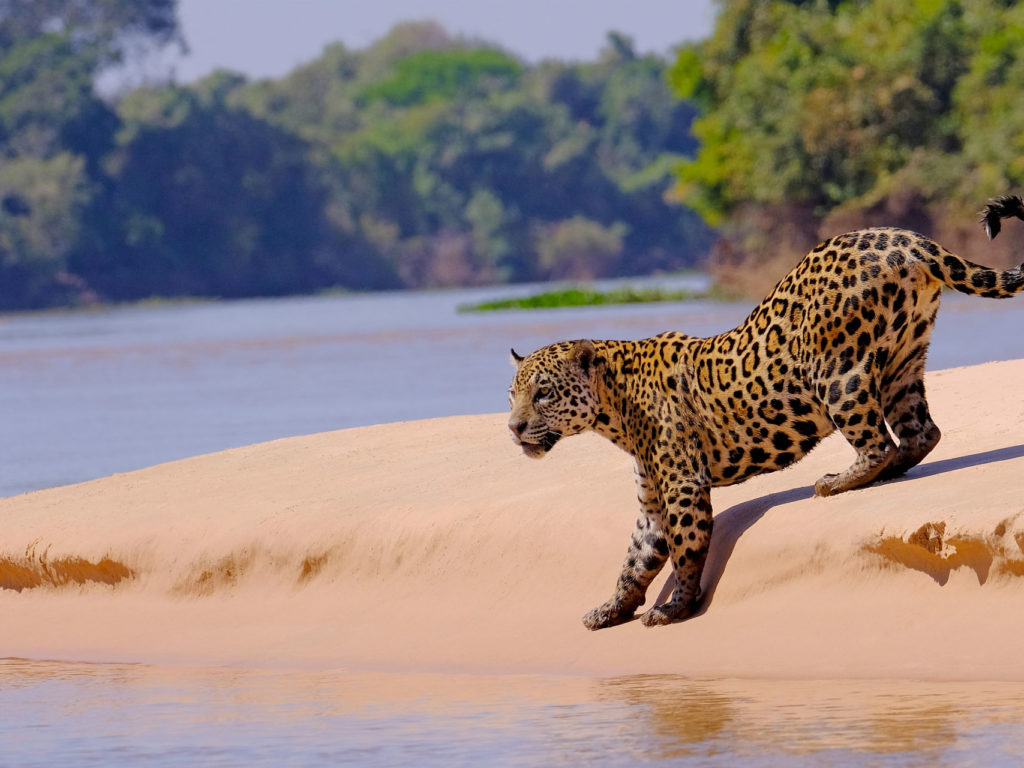