When I heard of the poisoning of Bibi and other members of the Marsh Pride of lions in Kenya’s Maasai Mara on 6 December 2015, my jaw simply dropped. They were, after all, probably the most famous and well filmed lions in the world.

In all, eight lions in the Pride had been poisoned. My immediate thought was not just for the lions and what this was saying about the human-wildlife conflict in Africa, but also for close friends, Jonathan and Angela Scott. They had followed the lions since 1977 and featured them particularly in the BBC TV series “Big Cat Diary” from 1996 to 2008. I was working with Jonathan at the time and knew his heart was with these lions. Like me, but even more so, he and Angela would be distraught to hear this news.

But it happened. I knew there were some survivors in the pride, but I could not imagine what story might unfold for them. So, it was incredibly exciting to hear some months later that cameraman, John Aitcheson would pick up the story following one of the survivors, called Charm. Her story is followed in Dynasties. Charm is a lioness: smooth, engaging, charming and slick. I know from making films following individual animals it’s hard to be at the right place at the right time; to capture memorable, life-changing moments when they happen.

John and I worked on a Sir David Attenborough blockbuster together called ‘Life of Birds’ back in the late 1990’s. His eye for a picture is as good as his ear for a story when he is in the field behind the camera. He knows his subjects as well as any scientist and is quick to spot the signs that something might happen soon and the signals that animals make to each other. If read correctly, this will ensure the camera is running when the action starts, not half way through it.

Lions are particularly exhausting to film, simply because like all cats, they spend so much time sleeping. One must be incredibly patient when the pride is in this dozy mode, as it can continue for six hours and then switch to movement at surprising speed. One up, stretches forward, moves off,two rise and slink off following, suddenly: they’re all gone.

Few people understand the characters, the number and movement of the lions in the Mara better than the Masai themselves and it is increasingly important that solutions for lion conservation can be found with them as key stakeholders. Incidents of poisoning like the tragic event three years ago will only stop if we as tourists and film makers actively support the Masai communities living with the lions. We must help them in every way possible to keep their cattle safe from predation by lion and we must support them to demonstrate that their lions are worth more to them alive than dead.

Idea
Kenya
Highlights of Kenya including Masai Mara and Coast
This trip combines three of Kenya’s most popular destinations: the Laikipia Plateau, the Masai Mara and…
11 days from £6,325pp 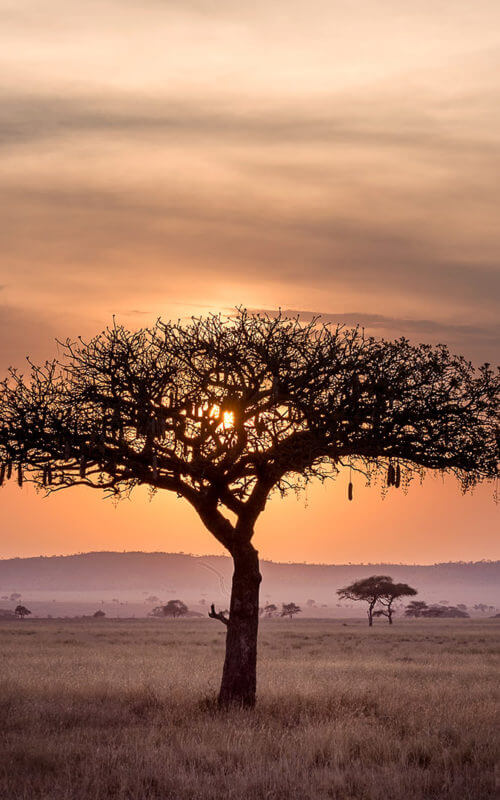 View Holiday Idea
Idea
Kenya
Flying Safari to Amboseli, Meru and the Mara
Fly in comfort, on a chartered plane, across Kenya’s wild landscape. Begin with the elephant-dominated grasslands…
8 days from £6,210pp 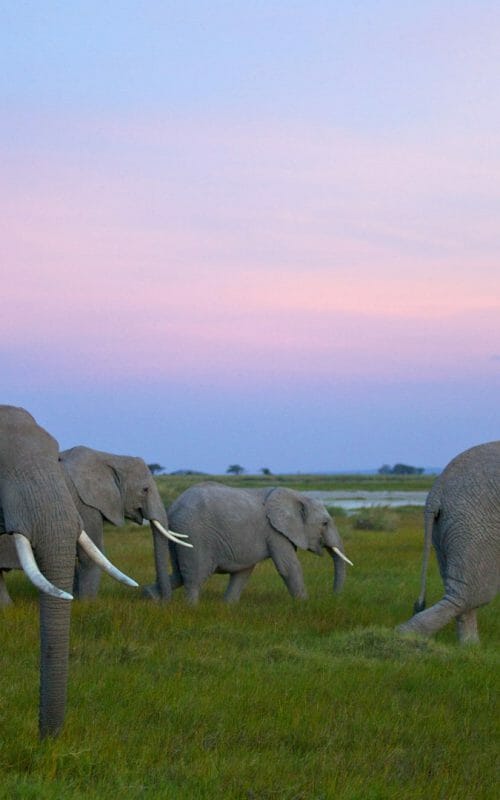 View Holiday Idea
Idea
Kenya
Laikipia and Mara Photographic Safari
Set out on a photographic safari through the heart of wild Kenya. Capture the best of…
7 days from £6,325pp 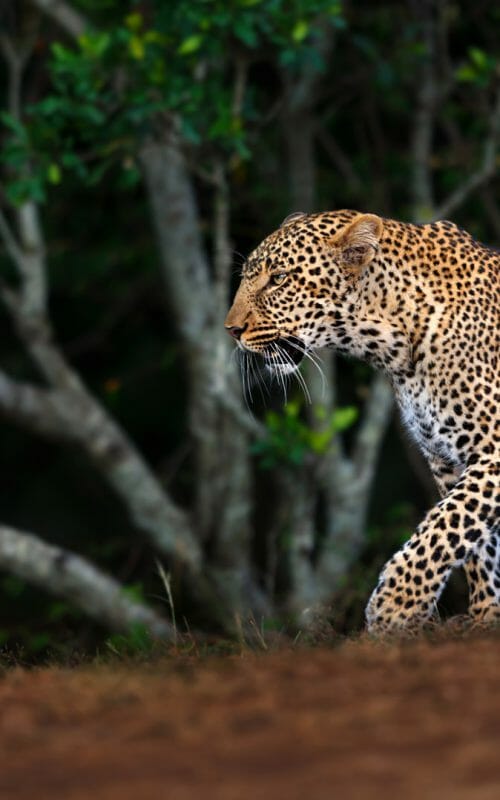 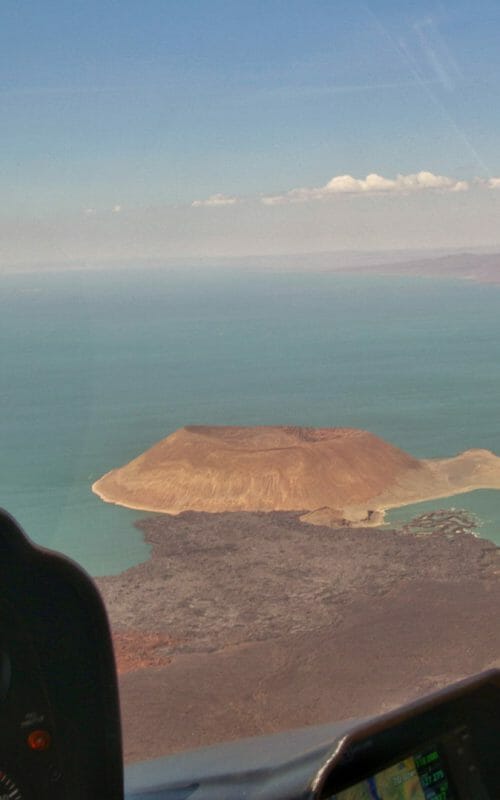 Travel
Lake Turkana
Rob Gardiner
There are times when the world stands still, when everything but the here and now melts away. Experiences so vivid, so…
Read Article