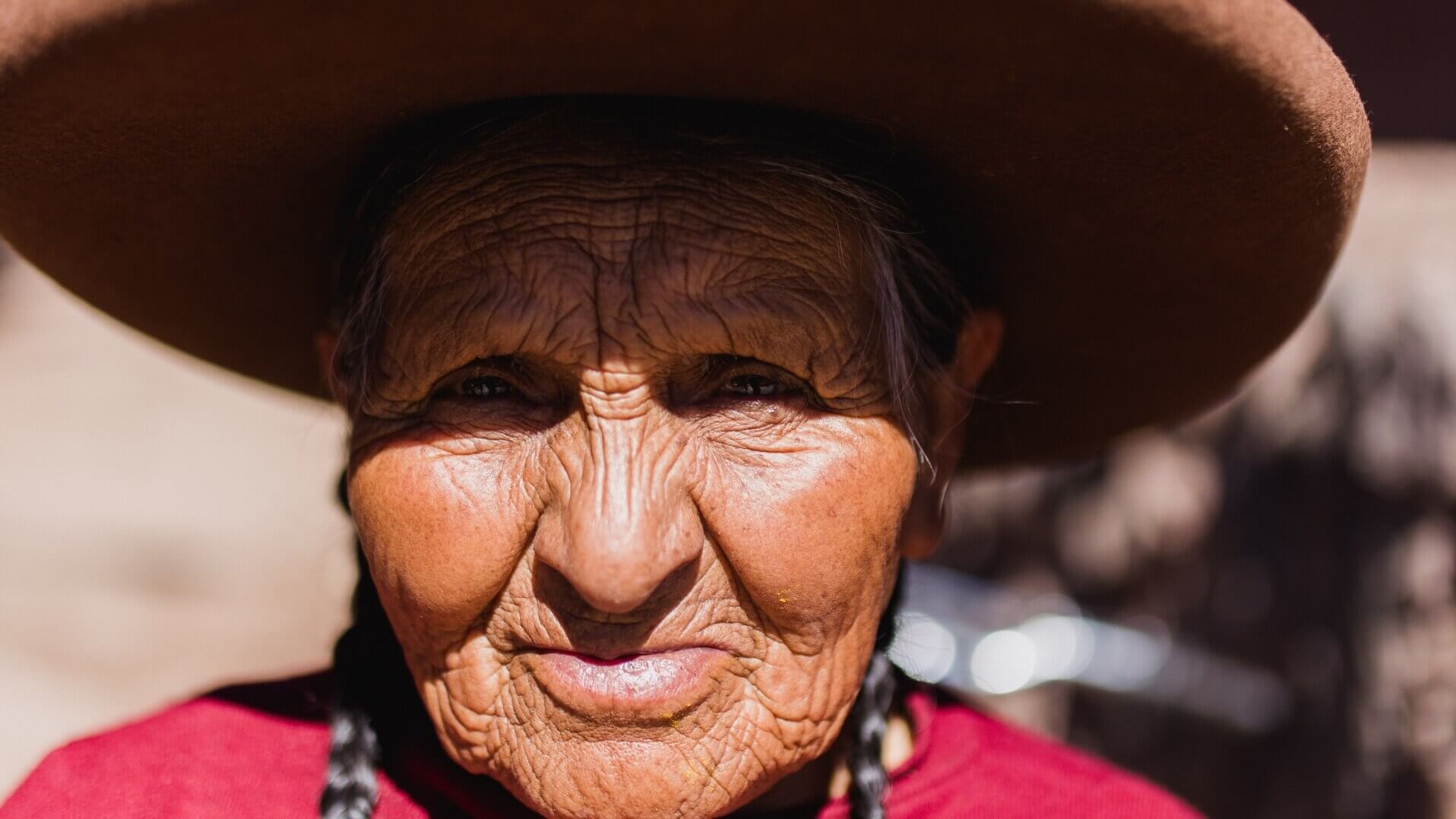 There is, as difficult as it may be to believe, a town somewhere on the Caribbean coast of Colombia where a family have taken to stringing their beloved grandfather up a tree.

The whole image of the grandfather being trussed to his favourite rocking chair and hoisted into the boughs of a Ceiba – to protect him from the rising waters of the Magdalena River – smacks deliciously of fictional tales – Macondiano, in style – pulled from the opuses of Colombian Nobel Prize-winning author Gabriel Garcia Marquez.

It was partly due to this, my quest for Garciamarquian myth and legend as a freelance journalist on assignment, and a desire to sink my teeth into the meatier project and new challenge of setting up a guesthouse, that led me to purchase a dilapidated colonial house in the UNESCO world heritage backwater town of Mompos. That was back then – now, 11 years later, my wife and I have restored three colonial houses.

What can I say about Mompos? It is hard to pin down – but the town is evocative of a time past and more authentic Colombia. Here, donkeys graze unbothered in city squares, moto-taxi (car-motorcycle hybrid creations) drivers tout for business and juice vendors bustle on street corners.

I was not involved in the negotiations for my property La Casa Amarilla in Mompos – that was left to the kind efforts of Senora Esther, my Colombian mother in law and a Momposina by birth.

Had I shown my face, the price would have doubled. As it was, Senora Esther encountered a great number of hindering elements, that of course explain the relative cheapness of the property.

Late one weekday evening – stuck at my desk in the damp and drizzle of Bogota – I received a phone call from Senora Esther to say that she had finally secured all of the necessary signatures from the inheritors of old Leonor Flores, who had died leaving the house to her kin.

I imagined that Senora Esther would have had to deal with four, or at best five, of Leonor’s offspring. How wrong I was – there were 34 of them, and most of whom lived in other towns and cities.

Known well to Colombians but visited by precious few due to its location, Mompos is home to austere Semana Santa celebrations, a Masonic past and is the heartland for many of the tales and campaigns that led to the Liberation of northern South America from the Spanish. Simon Bolivar, a revered freedom fighter, once publicly declared: “If to Caracas I owe my life, to Mompos I owe my glory.”

Getting here can be challenging, yet things are changing since the Government has declared it a priority to connect Mompos with the outer world with paved roads, bridges and hopefully a plane service to Cartagena.

For Bolivar, ironically, his journey here would have also been somewhat more straightforward. The Magdalena River was his watery highway running all the way from Cartagena, the first Spanish city on the South American main, to Honda – a town but a few hours from Bogota.

Gushing, unstoppable and intrinsically linked to the creation of this country, the Magdalena River, Colombia’s most famous river essentially divides the country in half and makes for a varied itinerary along a course cut through its Andean spine. Richard McColl is a freelance writer, academic and political analyst. His weekly podcast, Colombia Calling, was awarded “Best English Language Podcast 2019” at the Latin Podcast Awards.