Chad is one of the poorest countries in the world. If that was not bad enough, it is blighted by the fact that it is surrounded by Libya, South Sudan, Central African Republic, Cameroon, Nigeria and Niger. And thus, N’Djamena, its capital, is one of the least likely settings for a hippodrome and further more to enjoy a Sunday afternoon at the races. But that is exactly what I did.

After some initial confusion in that the taxi driver thought that I wanted to go horse riding – I think the mix-up was a combination of my O Level French and the fact that he did not know that the races existed, albeit that they are in the centre of the town close to the presidential palace – we arrived at the hippodrome. It was clearly popular – the car park was rammed full.

I headed to the sandy parade ring where the diminutive jockeys with oversized silks were circling their steeds to the scrutiny of the wealthy owners. Horse racing is a rich man’s sport but especially so in Chad. The horses whilst slight and much smaller than their European counterparts all looked healthy and alert.

I ask someone which race this is. He hands me a programme – a sheet of A4 with different race times and runners. I look at my watch and see this is the last race. Frustration at being taken to the wrong ground begins to boil to the surface until the man next to me points out that there are three more races.

Next door to the parade ground is a covered stand. In it sit dignitaries, the elite, all dressed in traditional white or blue gellabayahs. By contrast, those pressed up against the fence within the circuit are not in traditional dress, although less smart they are more colourful. Common to both sides of the fence is the fact that there are virtually no women.

The jockeys trot down the sandy track to the far end several hundred metres away. Excitement mounts and conversation become faster in the crowds around me. There seems to be some confusion at the start. It takes the horses a long time to settle. And then they are off in a whirl of dust, racing straight towards us. They thunder past and head anti-clockwise around the circuit. Out of sight on the far side of the circuit, noise levels diminish. Then as they round the final bend the noise levels increase until the winner takes the post amongst a lot of hand and back-slapping.

The commentator goes wild over the loudspeaker as the winning jockey rides into the ‘winner’s enclosure’ – basically in front of the covered stand. The jockey is handed a silver cup which he brandishes with joy. Celebrations within the stand are more muted, befitting their status.

The following two races follow a similar format ending a most unexpected and enjoyable way to spend a Sunday afternoon in N’Djamena. 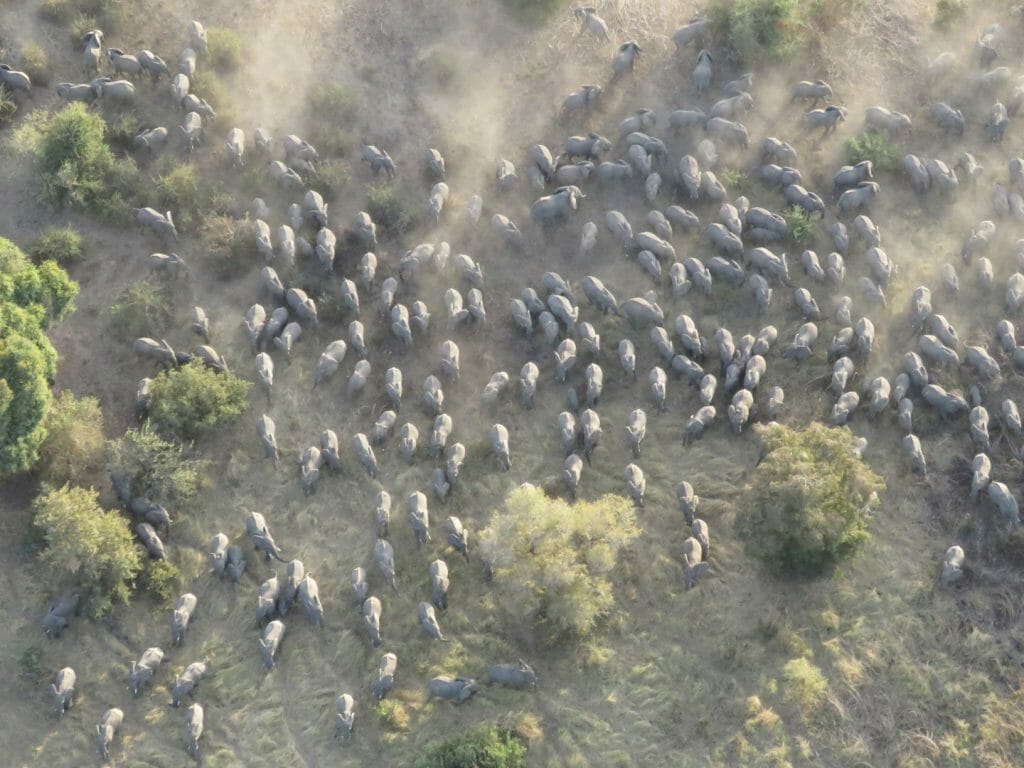 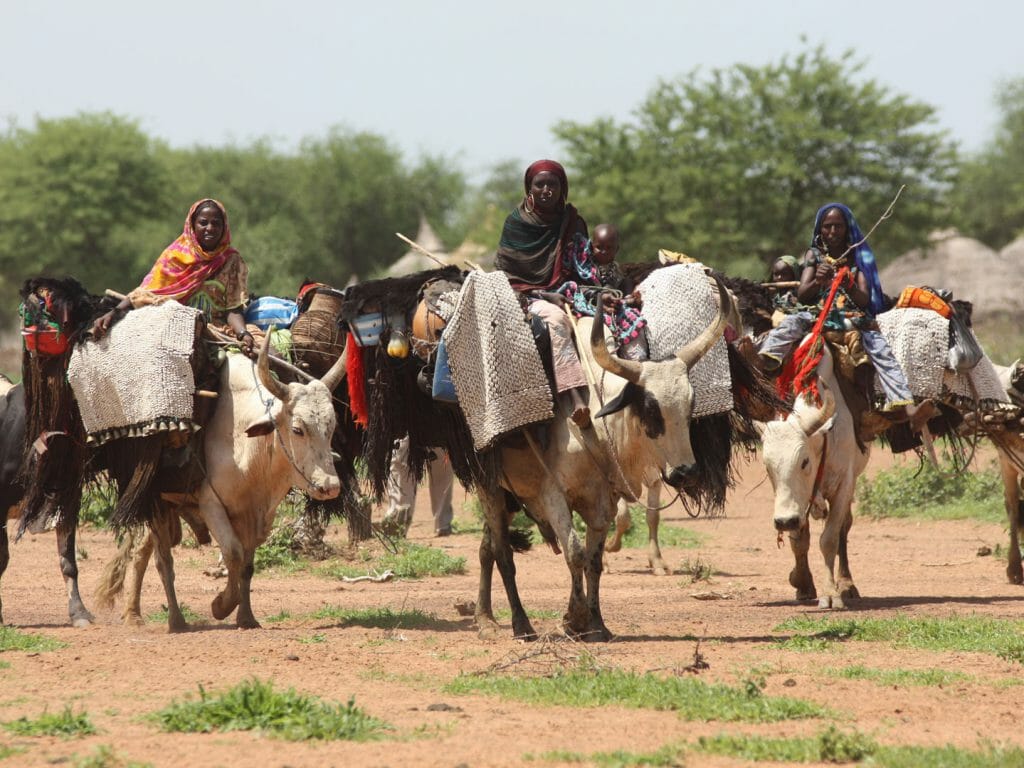 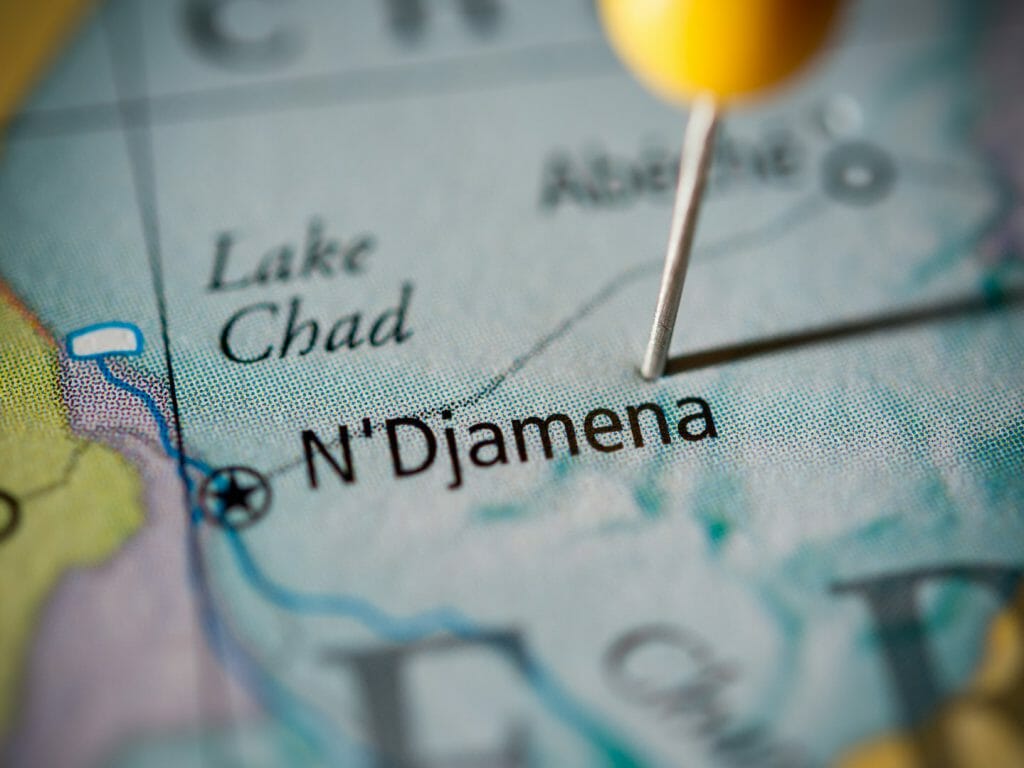 Stories
An insight into a Chad holiday
Steppes Travel
Chad is a definite contender for those looking for a safari destination without the crowds. With the reintroduction of the rhino…
Read Article