Paul has just returned from holiday in Georgia where he was somewhat taken aback by Georgian New Year Celebrations and their powerful and perturbing predilection for pyrotechnics. Even Nina, his Georgian fairer half, held a firework in her hand as it burst into flame with repeated loud bangs.

New Zealand was one of the first countries to usher in the new year. In London revellers gathered around Big Ben, in New York they crowded into Time Square, in Tokyo they released white balloons and in Rio they offered flowers to Yemanja, the goddess of the sea. Not only do we celebrate New Year in a variety of different ways but for some it is not celebrated on the 31st December/1st January. Here are some countries that do so a little differently:

Chinese New Year is celebrated on the first new moon between 21st of January and the 20th of February, which this year falls on 28th January. It is a time of family and thus hundreds and millions of people return home to their families to spend time with their loved ones and to honour their ancestors.

Chinese New Year is called Tet in Vietnam or Cambodia and Imlek in Indonesia.

Ethiopia
Enkututash is the first day of the New Year in Ethiopia. It is celebrated on 11th September and marks the end of the rainy season.

Iran
Iran celebrates Nowruz, literally new day, on the day of the vernal equinox which marks the first day of Spring in the northern hemisphere. This day usually falls on 21st March. Iranians celebrate by visiting families, holding feasts and sharing gifts.

Russia
The Russian Orthodox Church observes the New Year according to the Julian calendar, which places the day on January 14. Christmas day is celebrated on January 7th.

Thailand
Thailand’s New Year festival is Songkran which is celebrated in April by visiting temples and pouring water onto Buddhist statues, representing purification.

New Year History
Ancient Greeks began their new year with the new moon after June 21. Before the time of Julius Caesar the Roman new year started on March 1st. In most European countries during the Middle Ages the new year began on March 25th, the day of the Feast of the Annunciation.

Steppes Big 5
Southeastern Promises: Big 5 to See & Do on your Thailand Holiday
Steppes Travel
I spent two months this summer exploring Thailand, as part of an extended journey around Asia. Whilst there I fell in…
Read Article 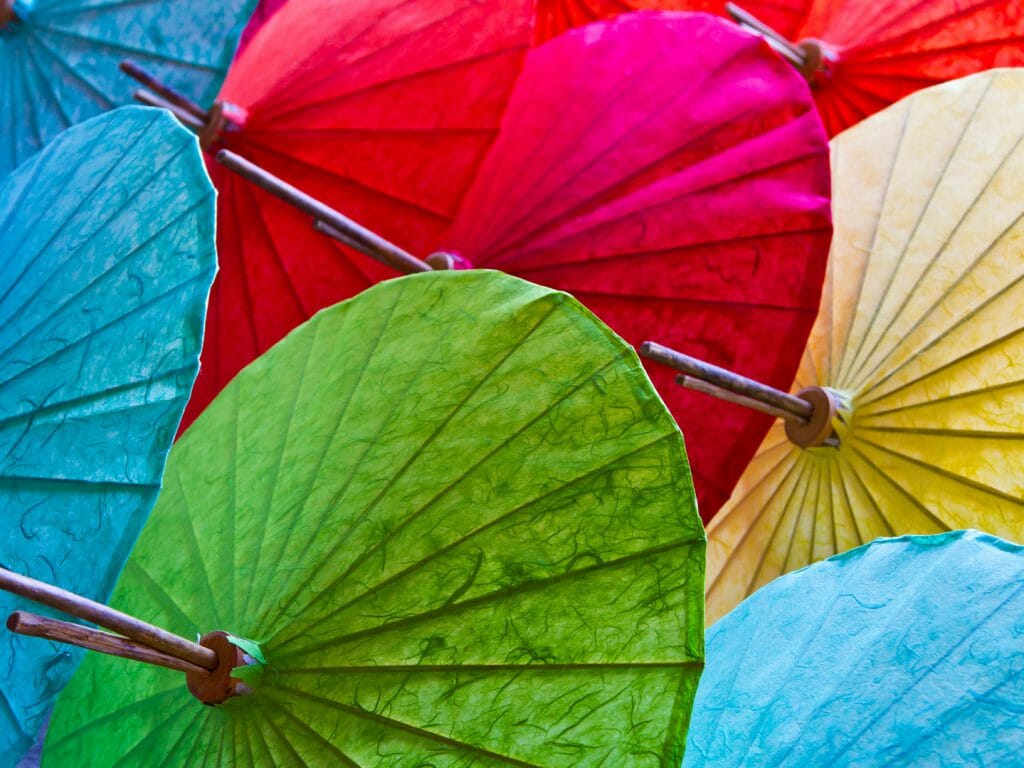 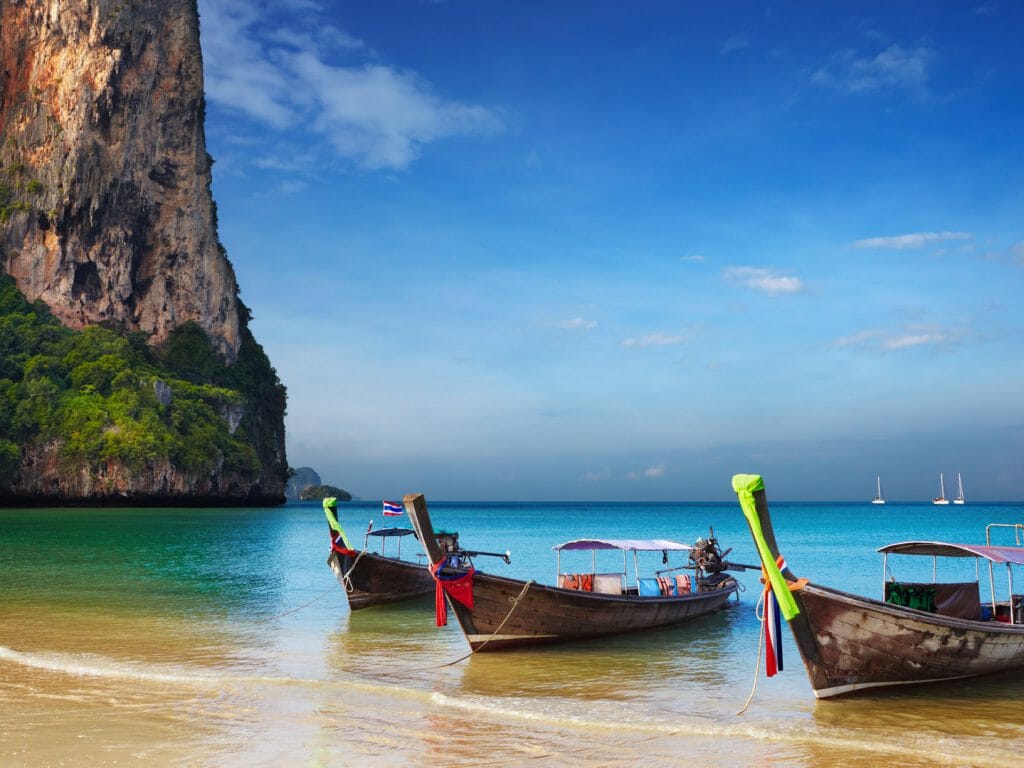