“Hey bear, hey bear” went the thankfully unanswered call of our guide as we picked our way through the thick forest.

I was “bush-whacking” on an uninhabited island in south-east Alaska, one of a choice of active excursions available during my time on the Safari Endeavour boat. Bush-whacking involves being dropped off by skiff onto a remote beach in a small group and making your way across the island to the beach the other side – sounds easy. What I haven’t mentioned is that there are no paths, just thick forest, fallen trees, boggy bits and bears for company.

Our intrepid party of 10 set off in high spirits, giddy with excitement and nerves, of what may lurk in the bush. The temperate rainforest was as nature intended, plants growing where they found room, competing for the light and space to make a home; on fallen logs, on trees or the ground. As we wove our way deeper and deeper into the forest climbing over, under, around and then back again at times to find the best ‘path’, a feeling of camaraderie formed between us. We continued fighting our way through the undergrowth, looking out for our fellow pioneers and also for the larger furry bush-whackers too.

An hour of arboreal obstacles later, we stepped out into a large open mossy area. It was magical, a myriad of greens all around, trees covered with lichens like wispy beards. As we bounced over the soft, spongy vegetation below, we wondered if we were the only people to have ever discovered this Tolkien-esque scene. The forest around was full of shadows and darkness, you found yourself straining your eyes in the hope of seeing an elusive bear. Overhead, a huge bald eagle glided across the sky and swooped down claws ready, like landing gear, to pounce on an unsuspecting fish in a nearby pond.

We dove back into the cover of the forest searching for the sea, the wall of trees ended abruptly, and like parting a curtain we stepped onto the beach and cheered with the thrill of having survived the Alaskan wilderness. As we headed back to the boat to clean up for dinner, a sense of satisfaction rolled over me, we had definitely earned our cocktails on deck tonight. 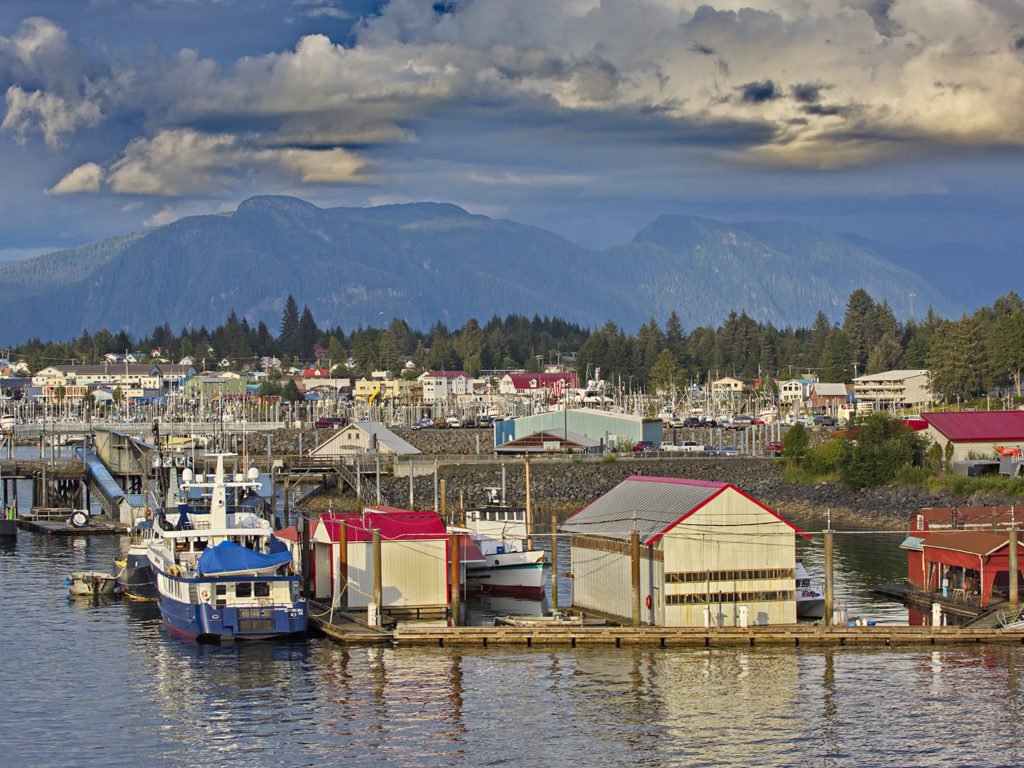 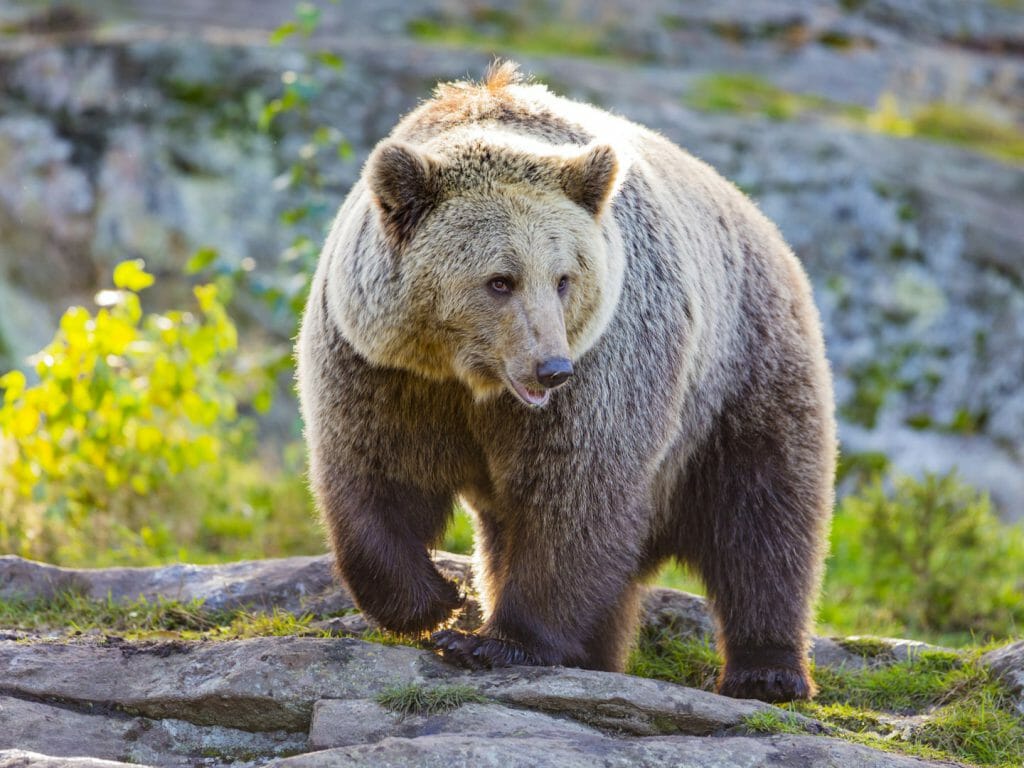 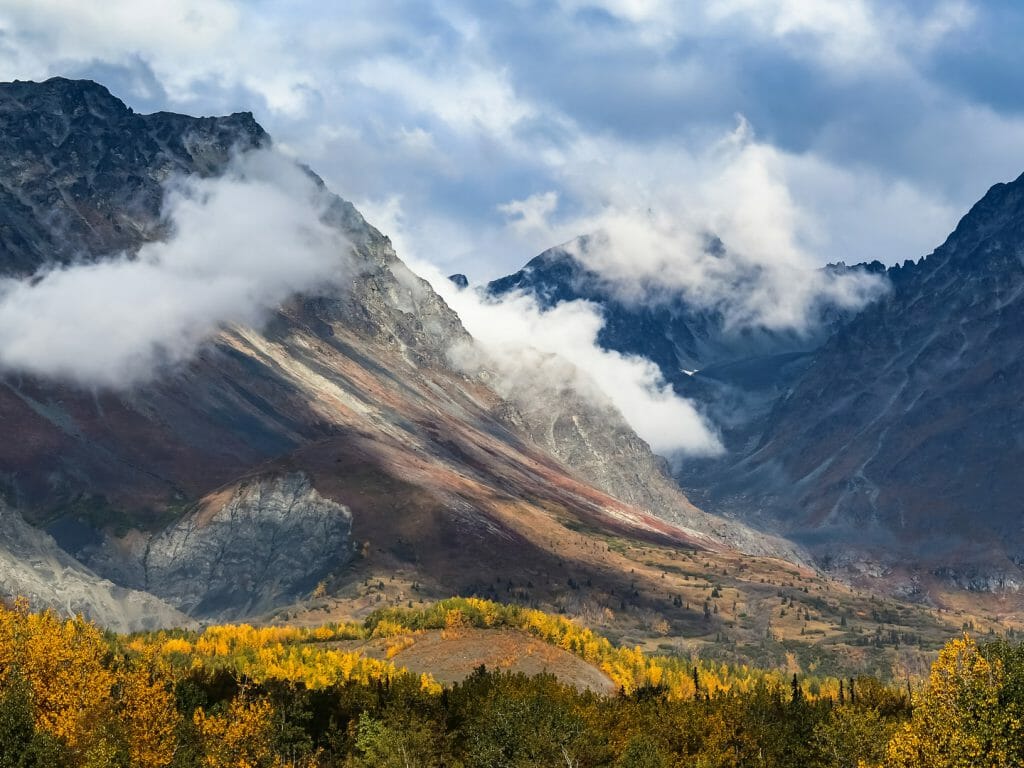 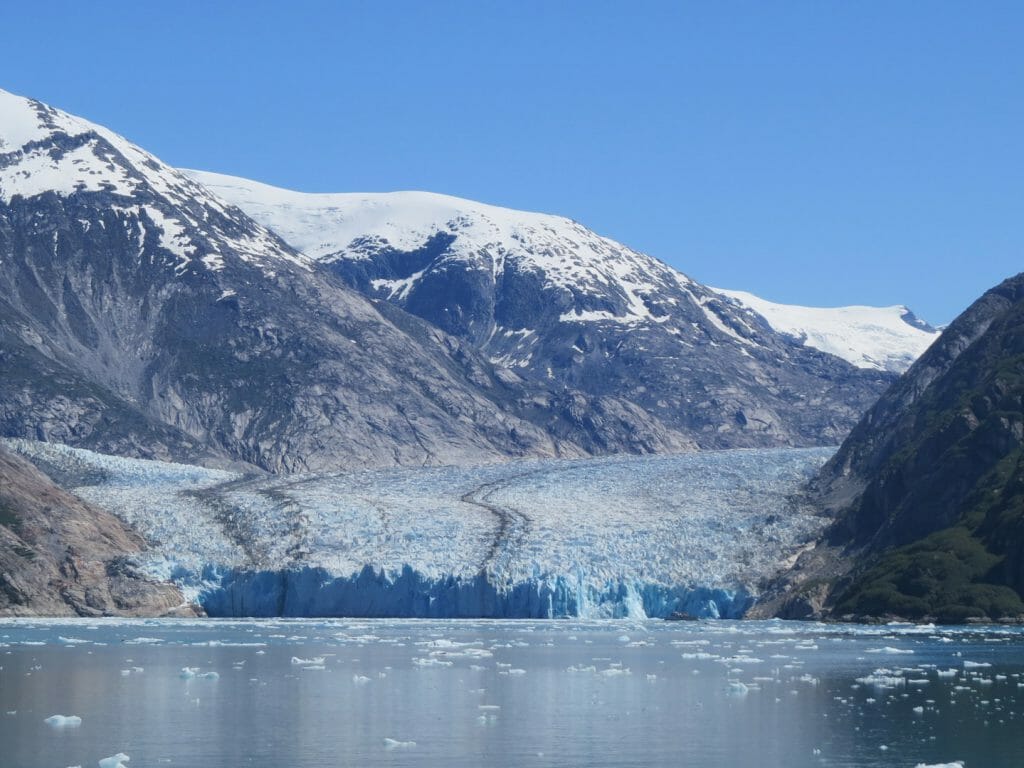 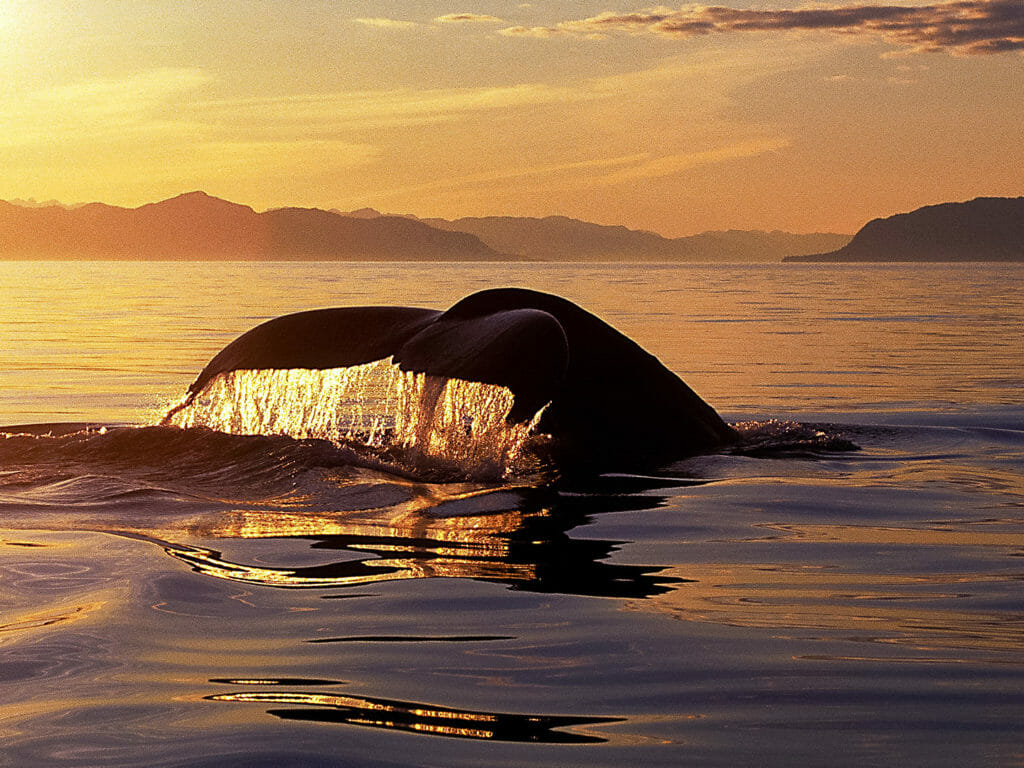