A Solitary Man in Saudi – Stories From a Single Traveller

I revisited the UNESCO World Heritage site of Madain Saleh in Al Ula. I walked the site investigating the old mud brick farm buildings with their deep stone lined wells, looked inside the carved fronted caves, many with tombs cut into the floors or walls and climbed the huge rock mountains, again many with tombs cut into their plateau tops. For the majority, the highlight of a visit here is Al Fareed (The Unique). It is a towering carved rock facade surrounding a cave in gigantic isolated ball shaped sandstone. I had the place to myself. The only sound was the ringing in my own ears. A solitary place for a solitary man.

I went to the bazaar today in Tabuk. Not your usual bazaar. There were many shops selling ground Arabic coffee beans and the spices that accompany it, mainly cardoman. Others selling everything a local Bedouin or a casual desert jaunt out of town would require. How about a feather lure to catch a falcon and when caught, a hood to cover its head. There were curved sticks, rather like Western walking sticks, for cajoling camels or just to carry and look smart. A satellite TV in a box, a snip at SAR2200 (USD590) to keep up to speed with the latest soap opera. A glorified picnic basket, with cutting knives, a large metal plate, a gas stove, coffee pot, plastic container jars and metal dishes to name but a few. Water containers of all shapes and sizes. There was even a pannier that fits over the ridge between the two front passenger seats with a hole for the gear stick, two if you have another stick in your four by four, with zipped pockets. All essential items it appears.

To travel in Saudi Arabia for anything other than a business trip is a rarity. I have seen no other Western tourists at any of sites I have been to. Yes, it is Ramadan but even then, outside this period figures are in single numbers – perfect for a pioneering solitary man. 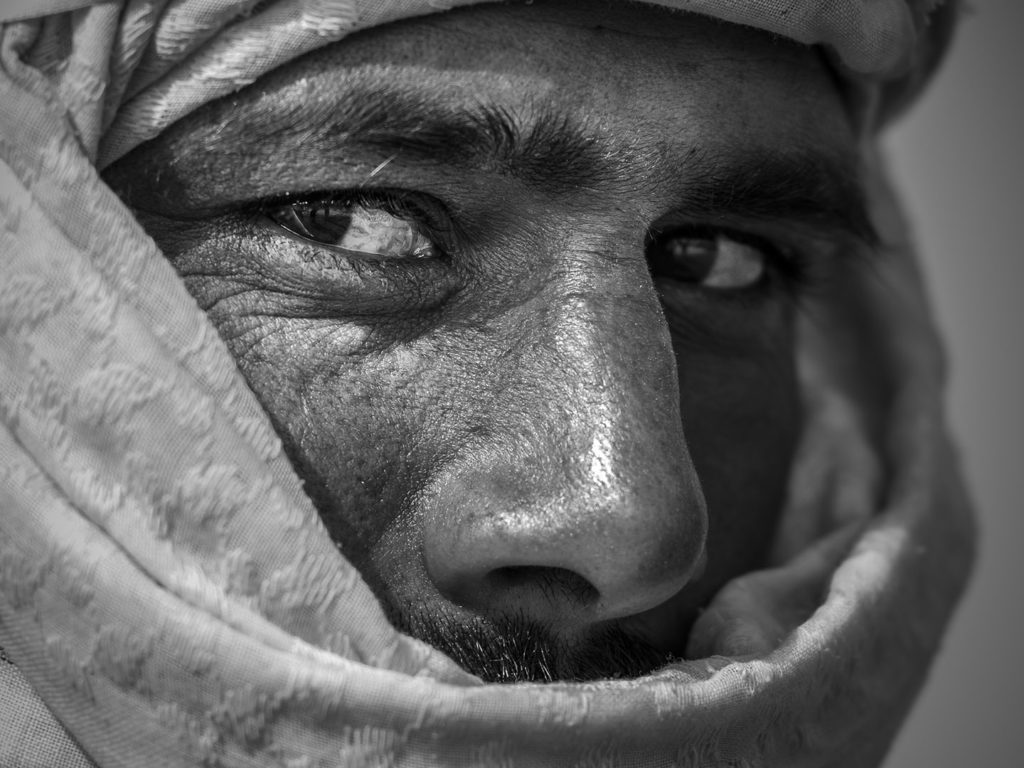 Stories
Saudi Arabia: A Solitary Man
Paul Craven
This article is an excerpt from our new Steppes Traveller magazine – please get in touch with us to receive your…
Read Article 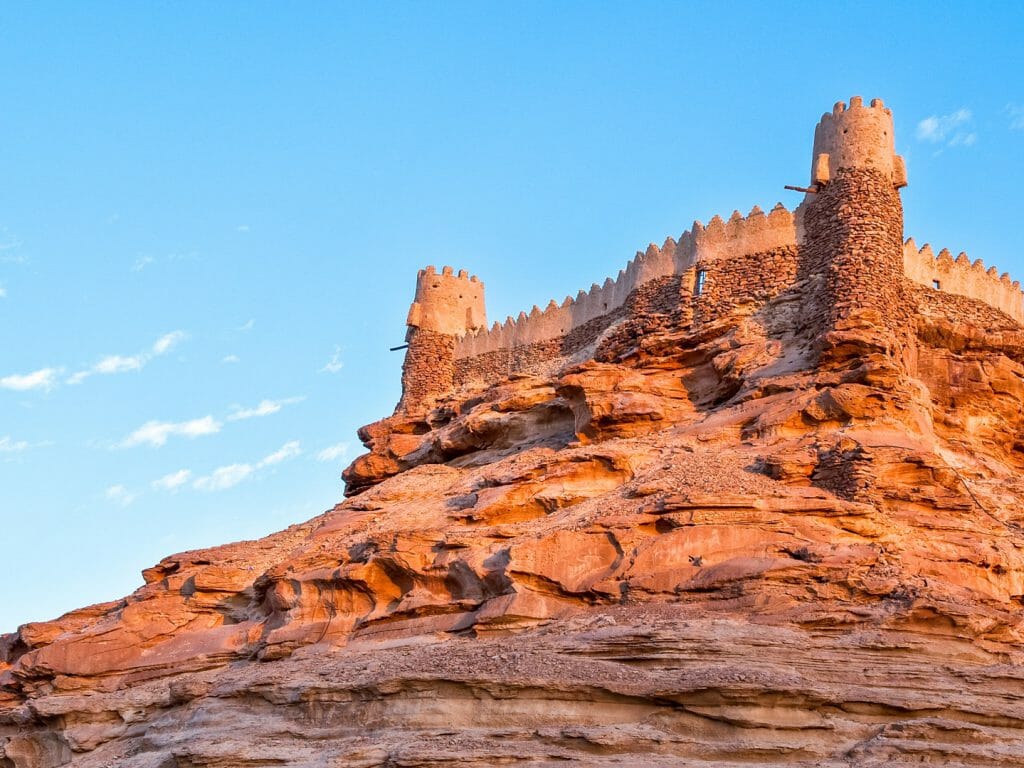 Steppes News
Saudi Arabia: Breaking free from the stereotypes
Justin Wateridge
“Khalid has just created a Twitter storm,” was not something that I expected to hear in Saudi Arabia. But then again…
Read Article