Popular Destinations
See our full list of destinations
Tailor-made & Group Tour Holidays
See all of our Holiday Ideas
About
Travelling Safely
Our Content
When to Go
Best time to visit
Our People
Home Blog A close encounter with an Imam in Isfahan, Iran

A close encounter with an Imam in Isfahan, Iran

The Imam mosque, also known as the Shah mosque in the Royal Square in Isfahan is an absolute treasure to behold. It was featured on Around the World in 80 Treasures, presented by the architecture historian Dan Cruickshank, and rightly so. The towering turquoise minarets are stunning in themselves but it is certainly worth the wander beyond to marvel within. Triple twisted columns, a dome with a cascade of stalactites and beautiful calligraphy within the inscriptions of the arch await you.

Interestingly the mosque itself, commissioned personally by Shah Abbas in 1611 is not built in line with the gateway to the square. As the mihrab needs to point towards Mecca, a 45-degree angle has been created between the gate and north ivan. There are many theories as to why the mosque and square was constructed this way, particularly as symmetry plays such an important role in Islam and its architecture. Though nothing is verified one of my favourite theories is that the slightly askew angle indicates a more winding path to find God.

The tiles of dome of the mosque are repaired each century, a painstaking process whereby one sixteenth of the dome is repaired at a time, all by hand, taking approximately eleven years to complete. It can be argued that in this day and age a more industrious practice can be adopted to speed up the repair. Despite making commercial sense I’m pleased that this tradition has continued after all beauty needn’t be rushed?

It was within the madrassah of the mosque that I came across the most beautiful sight of my trip, and no it’s not listed in the guide books. In an alcove of one of the walls overlooking the garden sat a clergyman facing a group of tourists; behind him a poster stating ‘’Free friendly discussion with the clergies. With mutual respect without prejudice’’.

A pair of Dutch tourists sat closely to the Imam; ‘’We regard you as the other and are not willing to understand you and you, likewise, do not like to introduce yourself. So what happens?’’

In reply the Imam spoke of religious tolerance and encouraged people to visit Iran to create an open and free dialogue.‘’Our duty is to show you the beauty of Islam and its teachings, if you choose to follow, great’’ he said with a cheeky grin ‘’ but we must respect people’s choice whether monotheistic or polytheistic. Let’s talk and get to know each other beyond what the media tells us to believe’’. I couldn’t have said it better myself. In an age where our differences seem to divide us and religion is prostituted as a means to progress political agendas his words carried significant weight.

Listening to him, it was difficult to not feel his warmth. He spoke eloquently, and effortlessly commanded the attention of those around him despite his hushed tones. His words were in stark contrast to the billboard set before the tomb of Cyrus the Great in Shiraz – a great example of Khomeini’s anti-west rhetoric but not indicative of the modern-day Iranian, by any means.

The Imam’s plurality was akin with the attitude of the Great Shah Abbas. He too had encouraged religious tolerance. He endeavoured to see Isfahan and the dynasty thrive, just as this Imam seems to wish for the whole of Iran. Now, more than ever, with the fallout from BREXIT and the outpouring of racially motivated attacks in the UK and the continued reprehensible acts of so called IS across Turkey, Bangladesh and Saudi Arabia, our differences must be understood, respected and welcomed. There can no longer be an ‘other’. In a country that has long been seen as exactly that, this initiative of open dialogue and inclusivity is what I see the future of Iran to be.

Get in touch to learn more about how to discover the best of Iran with Steppes.

Idea
Iran
Highlights of Iran
This holiday to Iran offers a wonderful introduction to the country journeying from Tehran to Isfahan and Shiraz showcasing the archaeological and architectural highlights.
12 days from £4,545pp 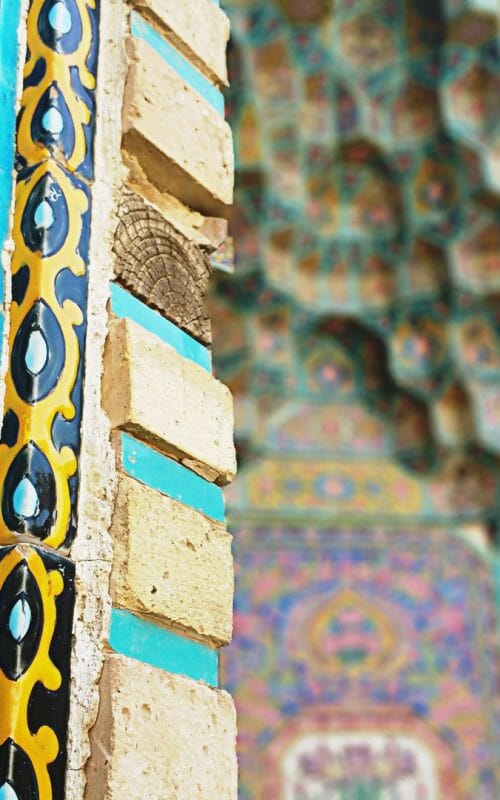 Idea
Iran
Highlights of Iran
This holiday to Iran offers a wonderful introduction to the country journeying from Tehran to Isfahan and Shiraz showcasing the archaeological and architectural highlights.
12 days from £4,545pp 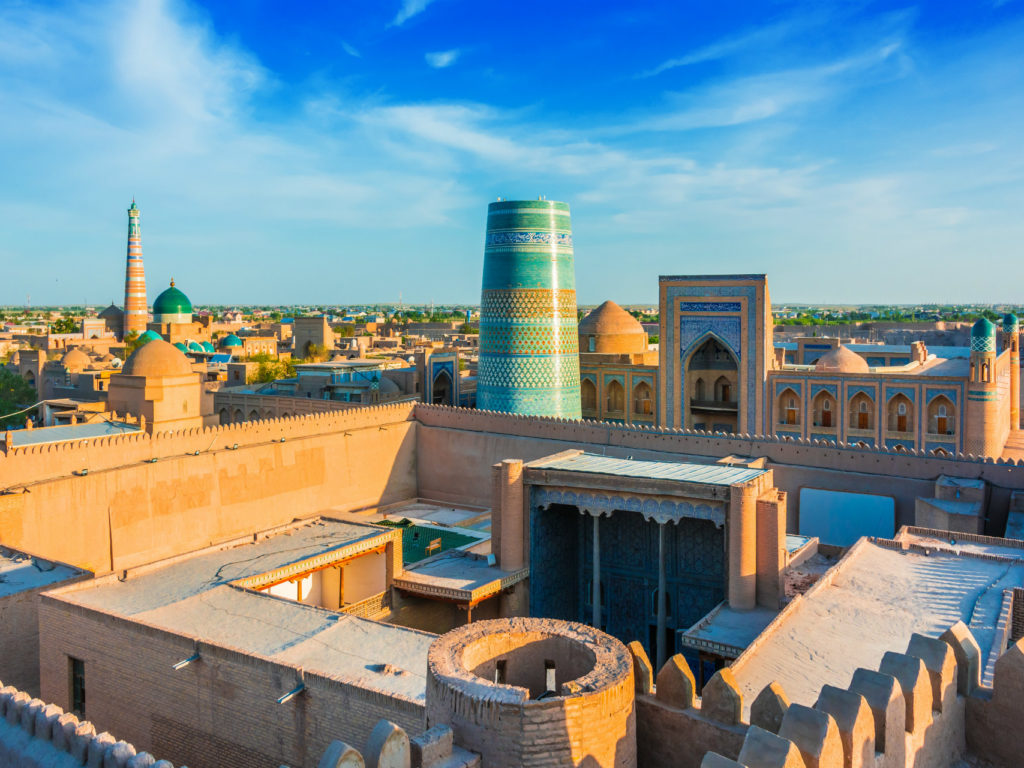 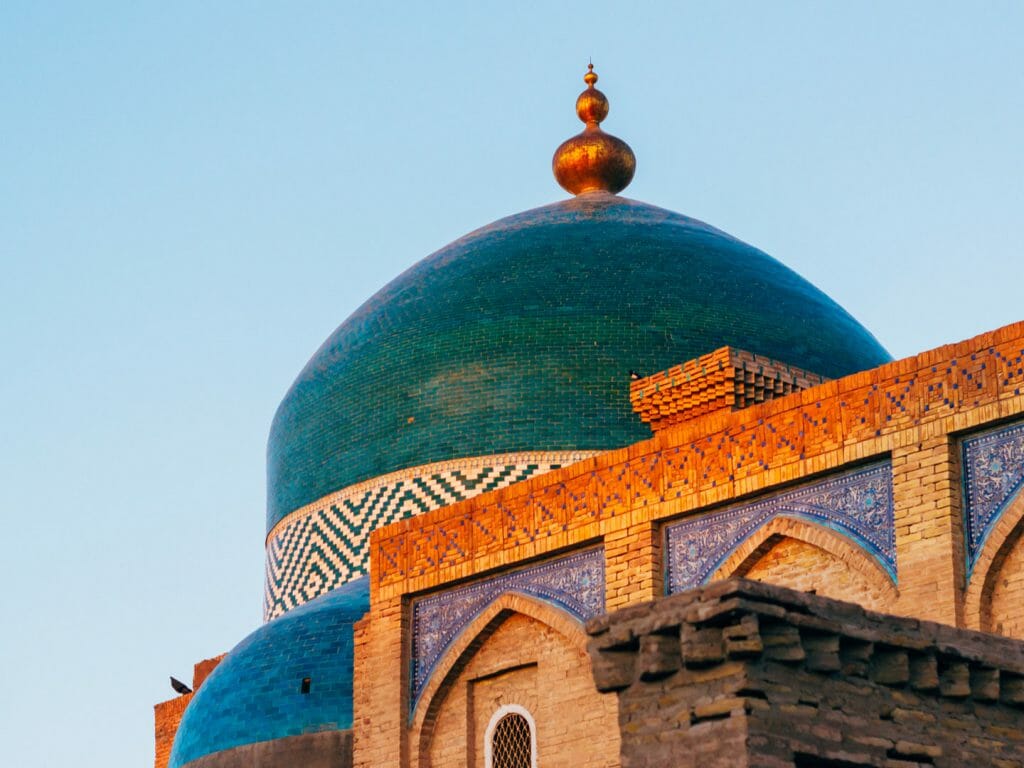 Stories
Along the Silk Road
Steppes Travel
Samarkand, Bukhara and Khiva….wonderfully evocative sounding names that trip off the tongue like a 1001 Arabian Nights. I certainly wasn’t the…
Read Article 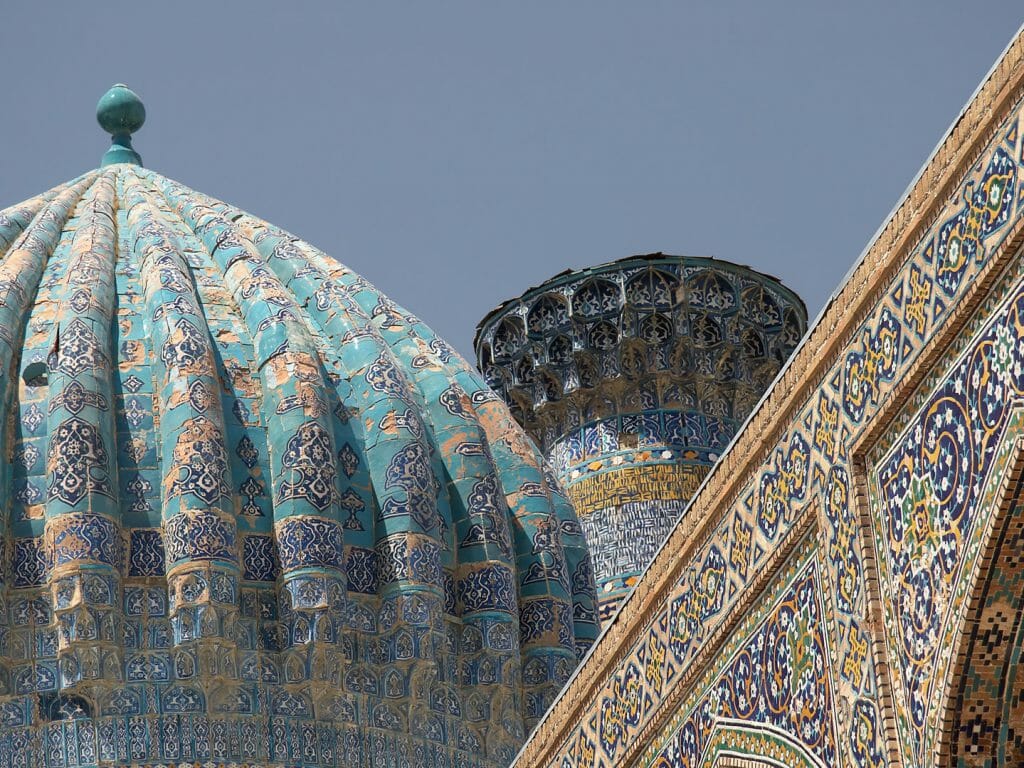