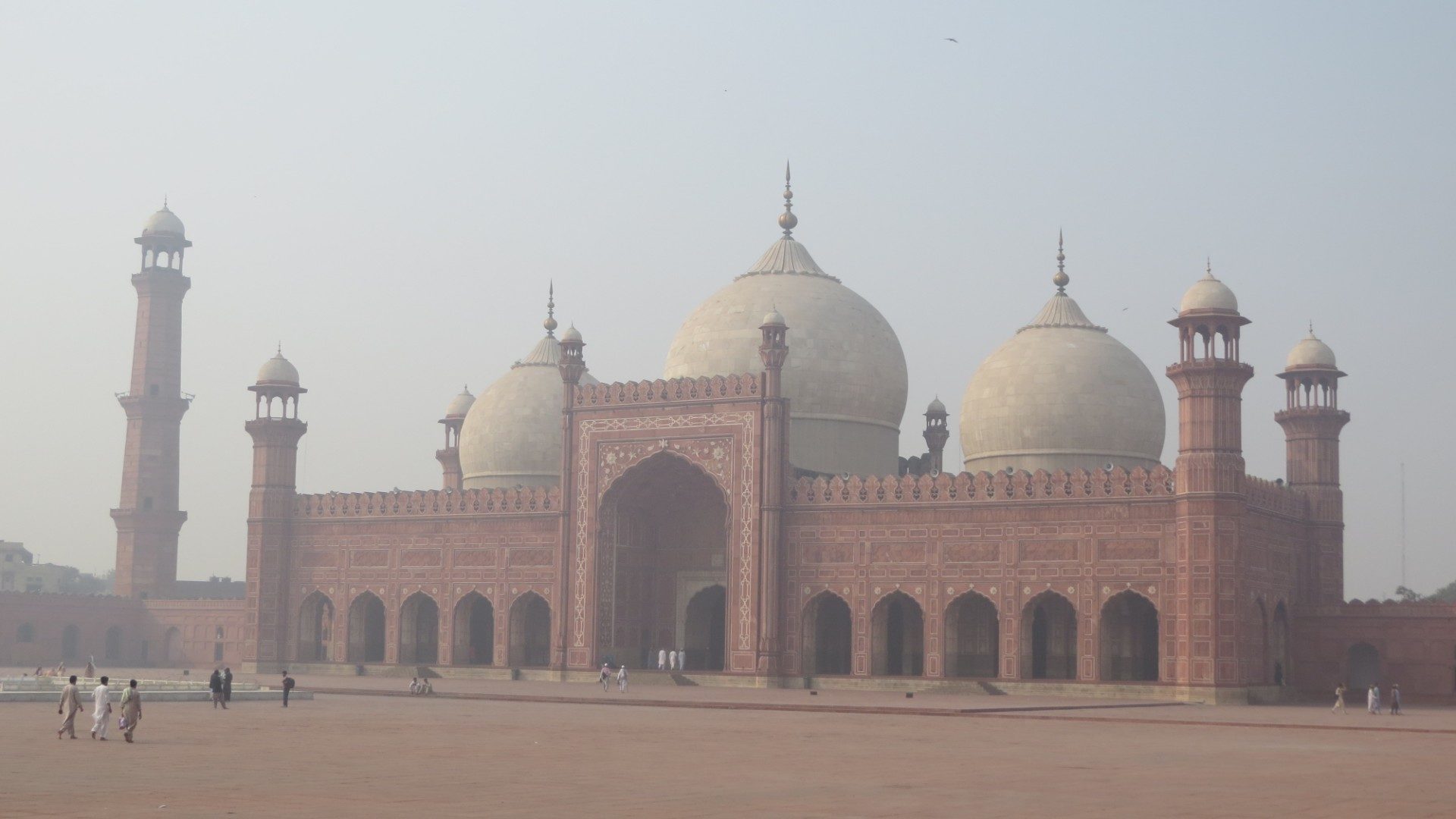 Home Blog A 'Britisher' in Pakistan

A ‘Britisher’ in Pakistan

Since 9/11 tourism in Pakistan has been almost non-existent, even amongst domestic travellers. In the Western media it is portrayed as a failed state and even the Americans are abandoning it, withdrawing aid for their “failure” to curb terrorism. In fact, having just spent two weeks travelling from Karachi to Lahore, this is, I believe, not the true picture on the ground.

It is not terrorism that was keeping people away really, but rather the perception of it. In fact, historically Pakistan has suffered in part from crime perpetrated by criminal gangs and organised crime rather than from terrorism. Today, this is almost under total control. I never felt threatened. In fact, I cannot remember a country where I have had so many selfies taken of me even being invited to take part in a “Tik-Tok” video for those in the know!

Pakistan is a secret jewel in the Sub-Continent, a myriad of colours, amazing sites and curious people. My journey took in the largest necropolis in the World at Makli, the 13th century UNESCO site of Mohenjo-Daro, the archaeological remains at Harappa and the blue-tiled mausoleums in both Multan and Uch. From more modern times, the Lloyd Barrage at Sukkur, an amazing feat of engineering that diverts the Indus River into seven irrigation canals plus the white stone mausoleum of Zulfiqar Ali Bhutto, Benazir Bhutto and other Bhutto family members. It was here that I also sighted numerous Indus River dolphins.

In Bahawalpur, I ventured into the Cholistan desert to see the great Derawar fortress and near Larkana the equally impressive Raj Dot Fortress, one of seven that protected the former Mir, or local ruler. In Lahore, the Lahore Fort, a UNESCO World Heritage Site dominates and the tomb of Jahangir is a beautiful area of gardens and pools containing the caravanserai Akbari Sarai.

Travelling through Southern Sindh I came across a huge herd of camels being grazed, several hundred in number, some with necks bedecked with coloured beads. I also timed it, purely by chance, so that I passed the bustling Rahim Yar Khan animal market. Water buffalo, oxen, sheep and goats were either tethered or being led to waiting lorries to be ferried to their next destination by their new owners. Men from far and wide and from numerous ethnic groups haggled in small numbers whilst the dust was kicked up and blown in all directions by the hot desert wind.

It was harvest time and men along with women in bright coloured saris cut the rice by hand. Others gathered it up and in large clumps beat it on the roadside dislodging the grains, the chaff floating away. Hard work but always a cheery smile and a wave came my way. I love the lorry art in Pakistan. Some were packed so high they had to stop and have their height lowered to continue under the bridges. Others are so wide that passing vehicles had to veer on to the hard shoulder to pass safely. After visiting the cemetery at Chaukundi, full of intricately carved sandstone tombs, I was able to wander in an area where these lorries are repaired and rebuilt. It resembled something out of a futuristic film, where the surviving inhabitants of earth struggle for survival in a lawless world.

One of the most interesting and bizarre events I encountered was the evening closing ceremony at the Wagah border between India and Pakistan. This evening spectacle takes place daily and is really a show of pompous bravado between the immaculately dressed guards in full ceremonial dress from both sides. The build-up involves loud patriotic music blasted first from one side then the other. The crowds’ cheer. Eventually, the border gates are opened and the flags lowered before pictures are taken for posterity.

I spent time at the railway station at Rohri, just outside Sukkur and watched as a train came into the station. While waiting I enjoyed a mug of sweet mixed tea, a part of everyday life, and noticed at one end of the platform and along the platform a number of metal trunks. On closer inspection I noticed that painted on each one was the owner’s name, their job (driver or guard), PR (Pakistan Railways) and the station they worked at, in this case Rohri.

All of life’s necessities for a life on the railways, a home away from home. As the train approached men dressed in orange overalls, the porters, began to hover. They came over to me for a chat. At the entrance to the railway station I noticed a coolie lounge and a coolie restroom. In this day and age it just hits you between the eyes. Can people still use these terms!

There are so many facets of life that are still influenced by the British. Hand-painted signs (one I saw read “Gentleman’s Waiting Room” – Lahore railway station), filling in forms in triplicate (or more), people entering data in ledgers, areas of towns still called cantonments and of course the term “Britisher” which is what I was and often referred by.