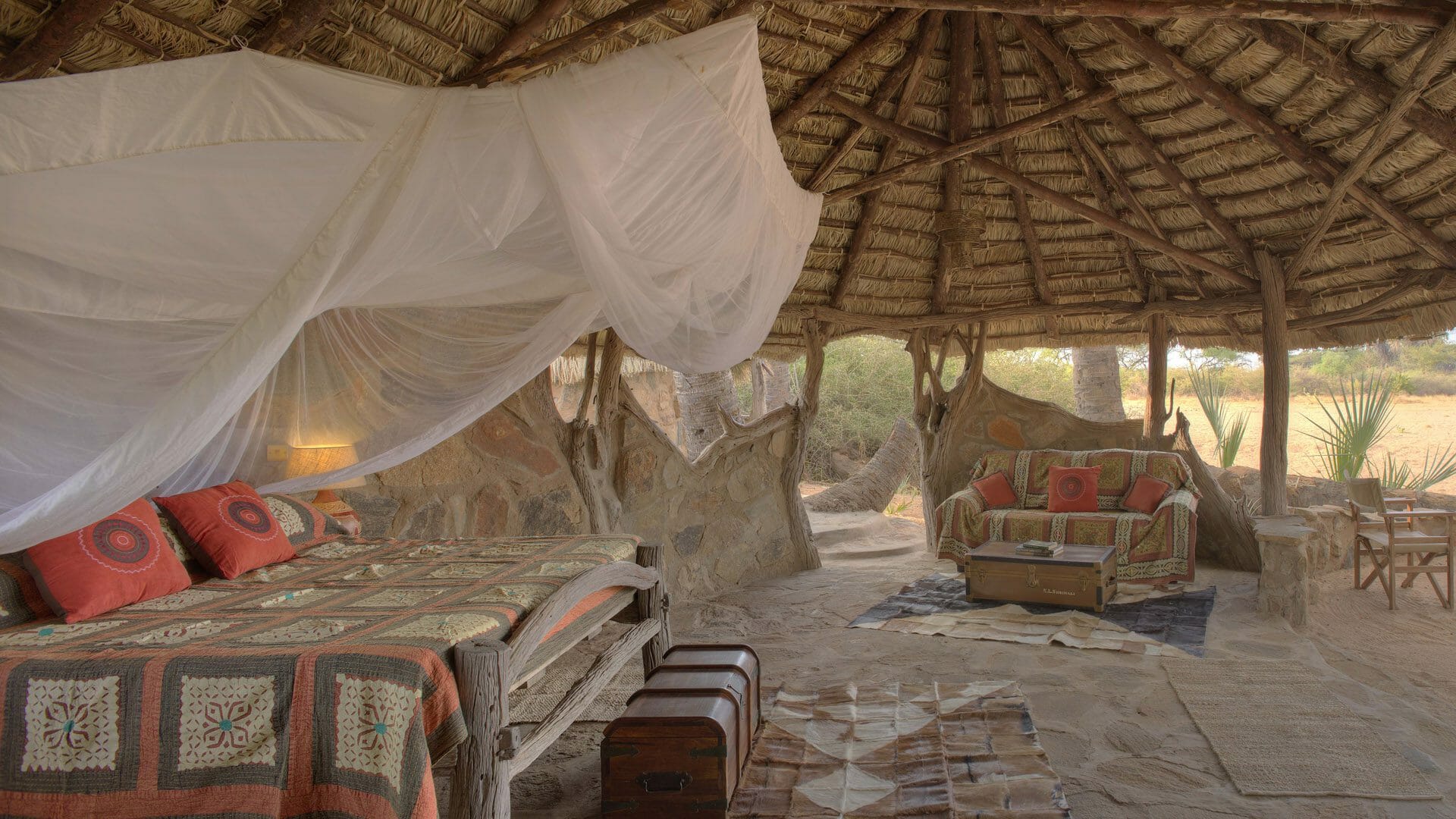 Saruni Rhino offers an entirely new on-foot rhino tracking experience in the remote Sera Conservancy. Located in northern Samburu, this community conservancy has set aside a large swathe of territory that is dedicated to rhino conservation.

Tracking black rhinos on foot is an exhilarating and privileged experience. This beautiful little camp, however, is more than just a gateway to this remarkable opportunity. Immersed in the vastness of Sera, a feeling of wilderness and seclusion permeates throughout the camp.

Saruni Rhino is part of a unique conservation project: a rhino sanctuary that is community owned and run. In fact, this sanctuary was the first in Africa to be entirely community owned. The greater Sera Conservancy is home to 16,000 Samburu pastoralists and the success of the project is thanks to their belief in the sustainable benefits that rhino conservation – and ecotourism – bring to local people.

Consisting of just three simple stone bandas, Saruni Rhino is all about comfortable simplicity. Thatched roofs protect from the elements, whilst the en-suite bathrooms all have hot water and flushing toilets. One of the bandas is designed for families, featuring two double bedrooms. There is a relaxed main area, as well as a swimming pool for cooling off during the heat of the day.

The camp is easily combined with nearby Saruni Samburu, which is within driving distance of the Sera Conservancy.

A trip here is all about the chance to track rhinos on foot, at the heart of one of northern Kenya’s most pioneering conservancies. The thrill of the eventual encounter is likely to be the highlight of any safari.

However, Saruni Rhino offers much more than just rhino tracking. Herds of elephants are often spotted roaming the dry riverbed that runs along the front of the camp, whilst the birdlife here is spectacular. Thousands of sand grouse drink at the natural waterholes, arriving and leaving en masse around dawn and dusk.

Properties that we love in Kenya

The rich beauty of Kenya is certainly matched by the wealth of extraordinary places to stay – explore them right here.

Perched on the crest of a burnt-red ridge… 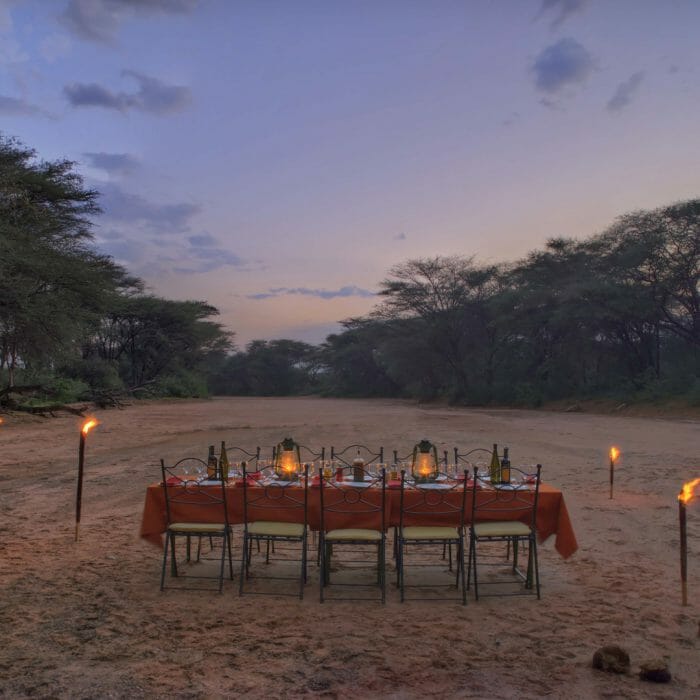 Sasaab is perched above the banks of the… 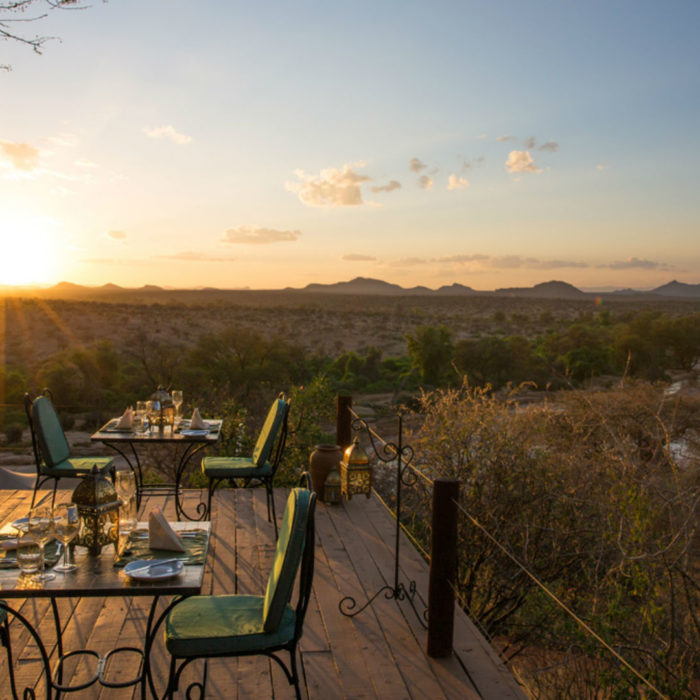 A wonderful place for anybody with an interest… 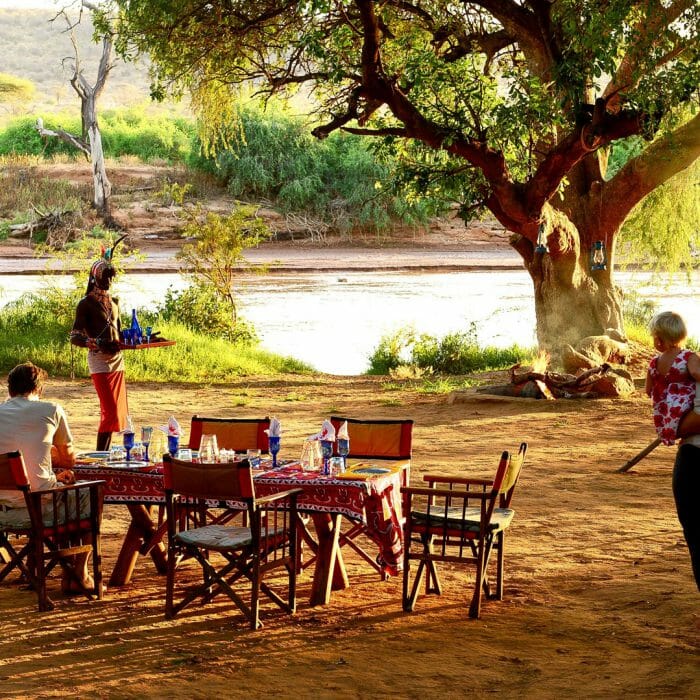 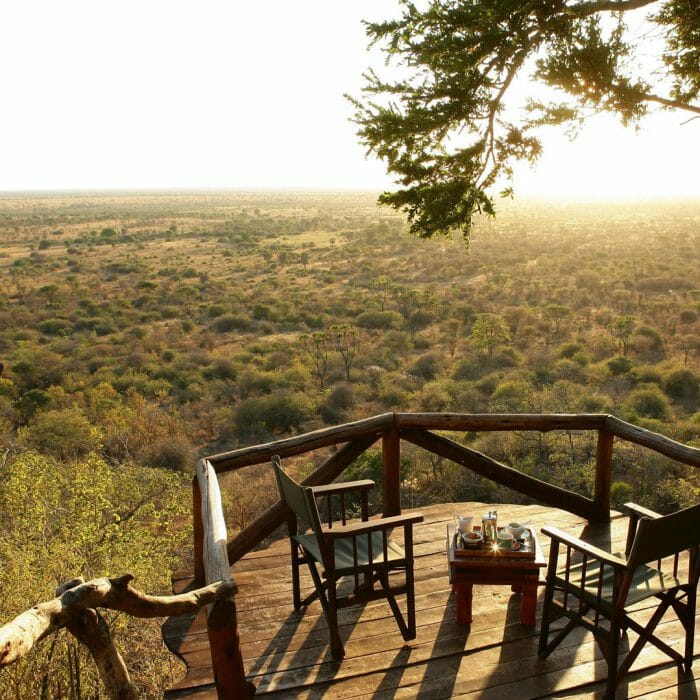